You are here:  Towns -> Places to Visit in Moray -> Tomintoul

Things to do in Tomintoul, Moray

Tomintoul is a small village within the Cairngorms National Park in the Highlands of Scotland. 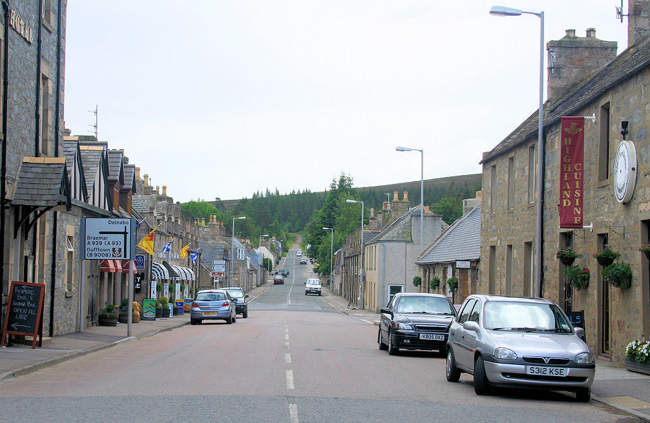 It is situated on the Crown Estate of Glenlivet in the county of Banffshire, 63 miles west of Aberdeen.

Tomintoul is said to be the highest village in the Scottish Highlands.

In 1755 a military road was built in the area by William Caulfield, now the route of the A939.

The village was started in 1775 and was designed on a grid system by the 4th Duke of Gordon. 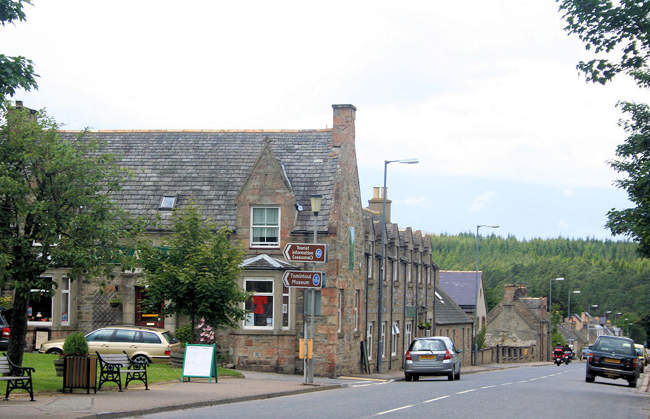 He intended it to be the centre of the flax and linen industry but it never succeeded.

However population in the area later declined as people moved away in search of employment.

Tomintoul was chosen as the location for the film One Last Chance, made in 2004 and starring Kevin McKidd and Dougray Scott.

Despite its small size, Tomintoul is part of the well-known Whisky Trail in the area which also takes in Dufftown, Keith and Marypark.

The countryside is part of the Glenlivet Estate, which is the heart of Scotland's malt whisky industry. 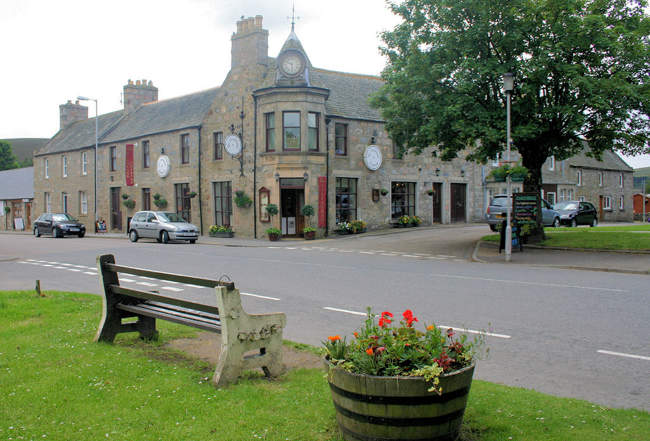 Glenlivet is a fine single malt Scotch whisky, which has been distilled in the area since 1824.

It was famously declared by King George IV to be the best whisky in Scotland.

Artist Mary Barnes spent her final years living in the peace of Tomintoul.

Other famous residents include Peter Toplis, known as the Monocled Mutineer.

He hid in the area in the 1920s but a local farmer discovered him.

Both the farmer and a policeman were shot as he made his escape, but Toplis was hunted down and shot a week later. 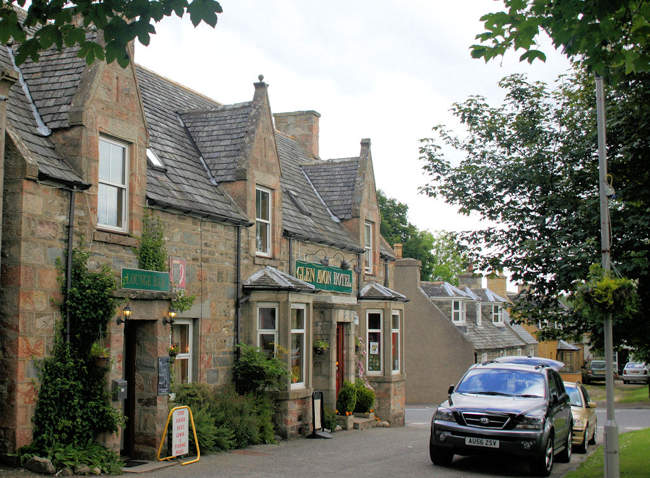 He spent over £1 million improving the Gordon Arms Hotel and everyone assumed he was a true peer of the realm.

His fantasy life came to an end when it was discovered that he was a former Deputy Director of Finance for the Metropolitan Police Force.

He had defrauded them of £4.5 million and was sentenced to seven years imprisonment.

One of the unsolved mysteries was why he had a Zulu boat in his wine cellar, 65 miles from the sea.

One final local resident of infamy was James Stuart who was recorded in the Kirk records of Tomintoul and neighbouring parishes as the father of several servants' children. 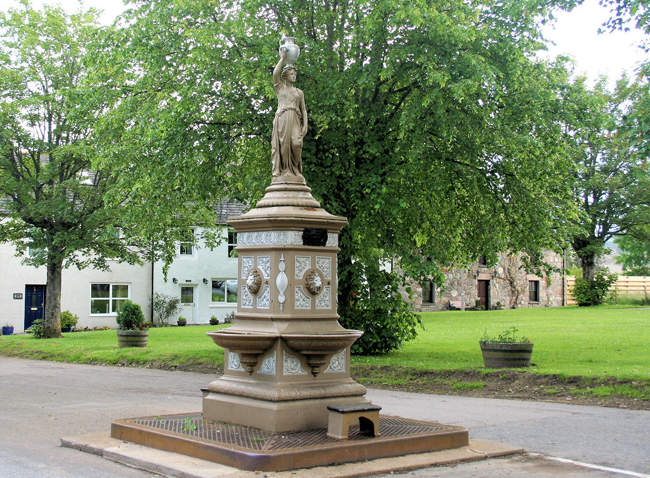 Things to do in Tomintoul

The Glenlivet Distillery Visitor Centre is at Ballindalloch, ten miles north of Tomintoul on the B9008 and makes an interesting day out.

The Cairngorms offer gentle strolls or more challenging climbs to the summit of some of Scotland's highest peaks. 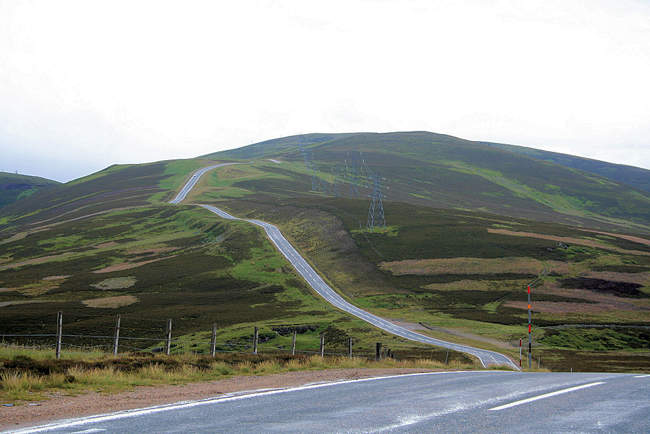 The area is rich in wildlife and visitors may see endangered species such as red squirrels, golden eagles, white hares, crested tits and black grouse as well as deer.

In the winter the Cairngorms offers winter sports, including skiing, as snow often lingers into spring. 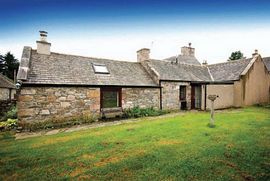 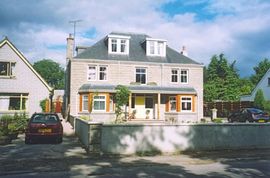 more self catering near Tomintoul...

Days Out in Tomintoul

Places to Visit near Tomintoul