The Cairngorms National Park is Scotland's second National Park and the largest in Britain, approximately 1,400 square miles / 3,800 square km. It was designated in 2003, and formally opened by the Liz Hanna, great, great granddaughter of John Muir, founder of the National Park movement. 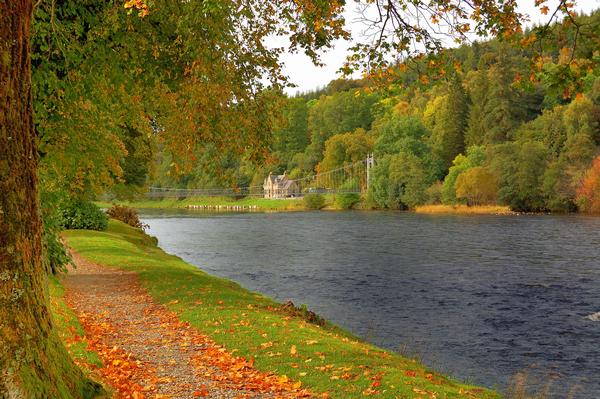 The name Cairngorms, derives from the Gaelic language 'An Carn Gorm' translated as meaning 'the blue hill' and today refers to the surrounding area. The Cairngorms National Park extends from Grantown on Spey in the north to the heads of the Angus Glens in the south and from Ballater in the east to Dalwhinnie in the west. 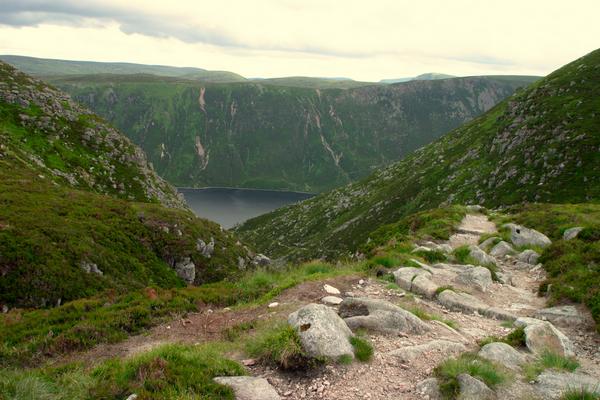 Within the Park is the mountain zone known as the Cairngorms, the highest range of Arctic Mountain landscape in Britain. The highest point is Ben Macdhui at 4300ft., the Cairngorm Mountain is fourth highest. Although there are main roads to east and west of the National Park's boundaries there are no connecting roads, the central section can only be accessed on foot on the Larig Ghru and other passes.

This is wonderful walking and climbing country, with unspoiled wide-open views of outstanding natural beauty. Those who would appreciate the views from the mountain tops, but are unable to make the climb can use the Funicular Railway at Cairngorm. 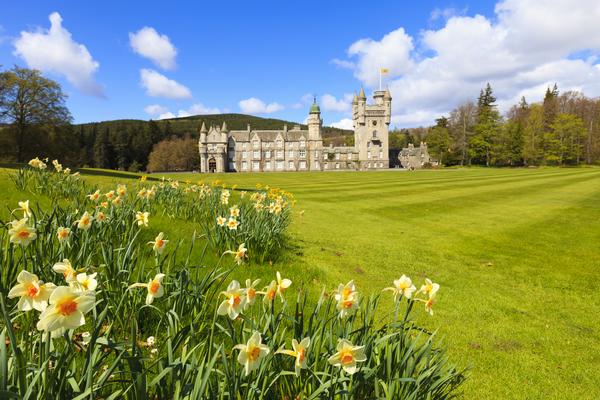 The Cairngorms National Park is home to the Golden Eagle, the Red Dear which roam the Glens and around a quarter of Britain's threatened species, together with many rare and beautiful plants and flowers. The native woodland around the foothills of the Cairngorms contain fragments of the original Caledonian pine forest, home to a variety of animals and birds, such as pine martens, red squirrels, wildcats, crossbills, crested tit, and capercaillie.

The Rivers Dee, Don and Spey all run through the Park and their beautiful valleys contribute to the landscape. The high quality of the river water is important for commercial Salmon fishing, also the distillers of Whisky, for which the area is famous. 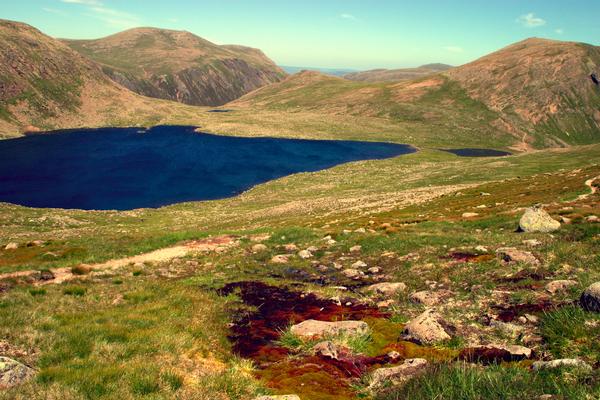 In the centre of the Park is the fine Mar Lodge Estate, in the care of the National Trust for Scotland. The estate includes important archaeological sites and several listed buildings. To the east of the National Park is Royal Deeside, with the towns of Ballater and Braemar, which is host to the famous annual Royal Highland Gathering.

On the west side of the Park is Aviemore, well known for the opportunity of winter skiing (weather permitting), and in the summer months water sports such as windsurfing, canoeing and sailing. 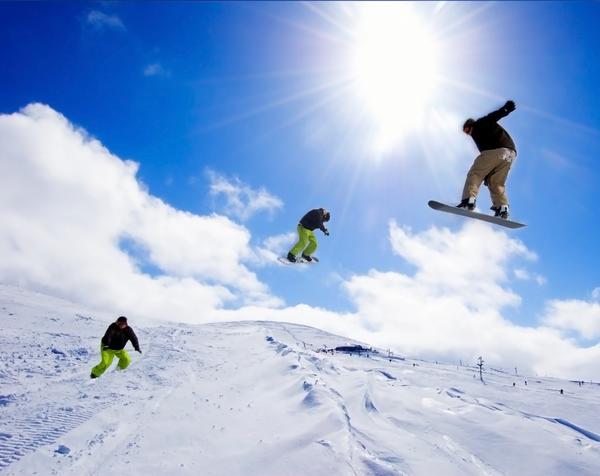 The Park encompasses important aspects of our natural and cultural heritage in Britain, to find out more visit the: Cairngorms National Park website, or continue reading about other National Parks using the links at the bottom of the page. 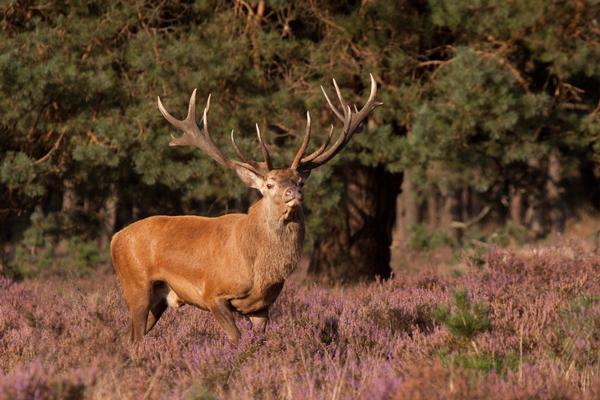 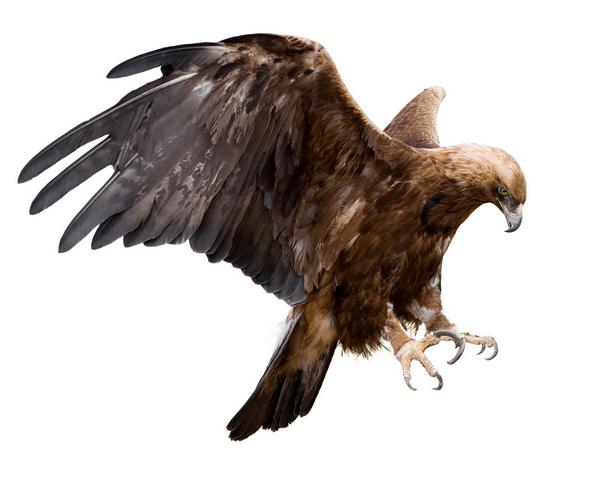 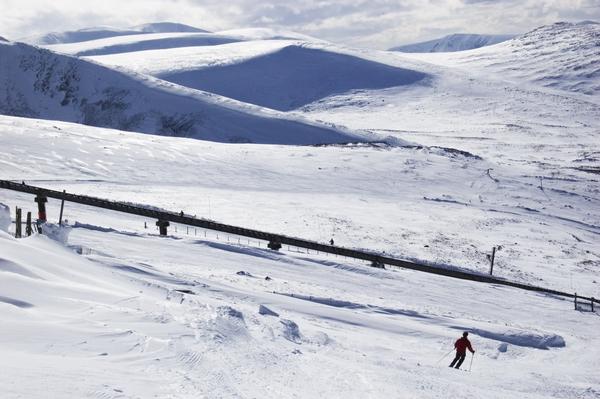 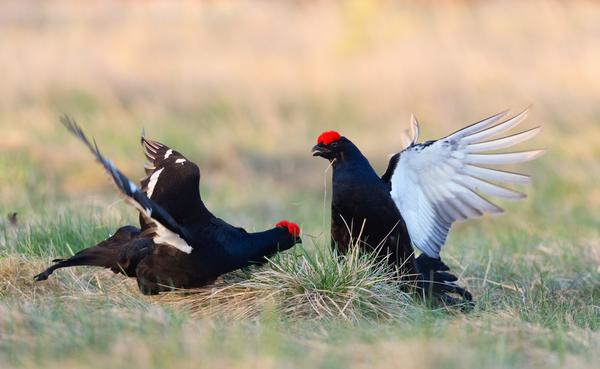 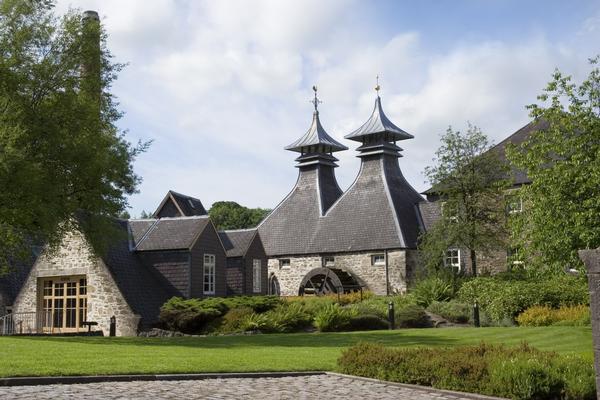