You are here:  Towns -> Places to Visit in Moray -> Garmouth

Things to do in Garmouth, Moray

The ancient village of Garmouth lies along the banks of the River Spey, where it flows into the Moray Firth. 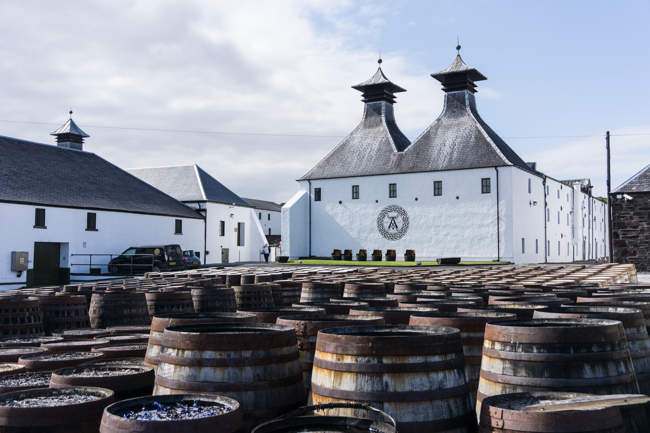 Its narrow streets meander through an amazing mixture of architectural styles.

There are still some of the original clay-bool constructed cottages in existence, the 18th century Garmouth Hotel and the church (now a private dwelling), are amongst the more eye-catching examples of earlier architecture still in prime condition.

A walking and cycle path on the former rail bridge over the River Spey at Garmouth © Scott K Marshall - stock.adobe.com

Garmouth is the location of one of the longest surviving village fairs in the country.

Maggie Fair is held on the last Saturday in June each year and people come from all around to browse and buy from stalls selling everything from crafts and baking to flowers and books. 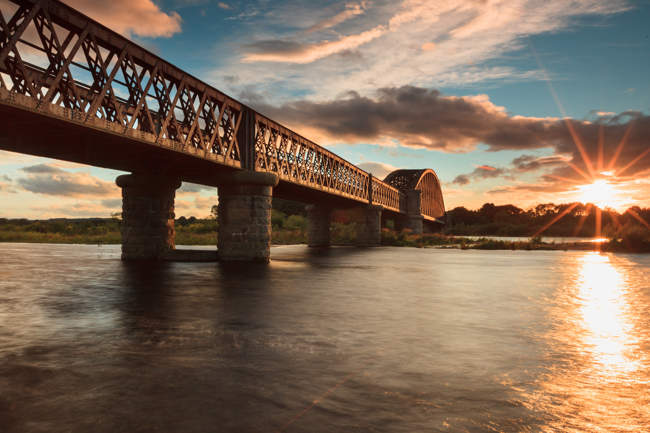 The village is ideally suited to either the serious or casual walker.

Running parallel to the shingle beach (less than a mile away) at the neighbouring village of Kingston, a path leads along the coast to the golden sands of Lossiemouth. 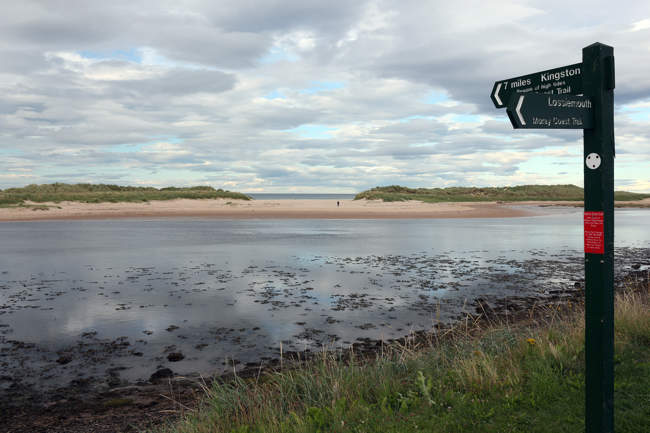 The disused railway line, which used to run between Aberdeen and Elgin, now forms part of the National Cycle Network.

It is also a popular walk for families who come to the mouth of the Spey hoping to catch sight of the famous Moray Firth dolphins. 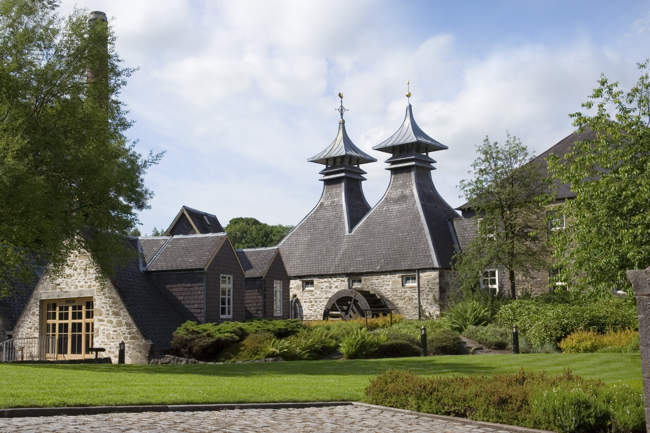 Go further inland and you're surrounded by world renowned food and drink names.

Baxters of Speyside have their factory, shops and restaurant on the main A96 just four miles from Garmouth, whilst a few miles further inland is the shortbread factory of Walkers of Aberlour and of course, the whisky! 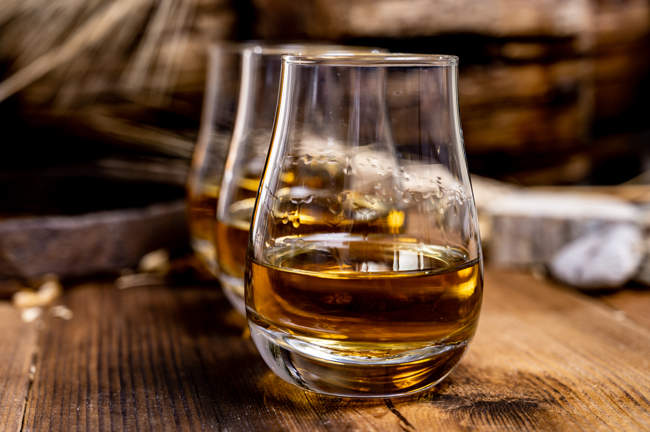 The area is dotted with distilleries, nearly all of which have visitor centres attached and are well worth a visit, whether or not you wish to partake of a dram! 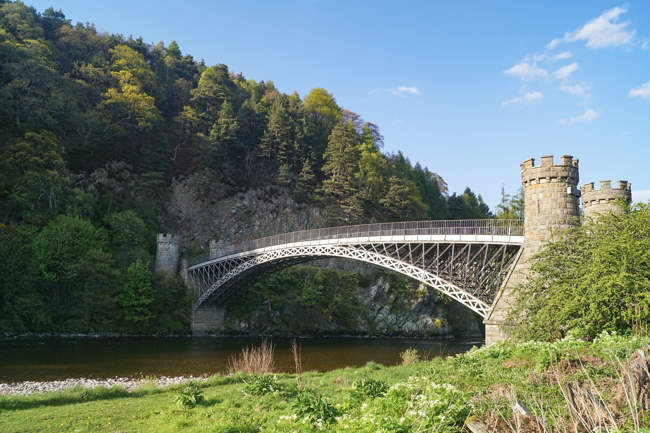 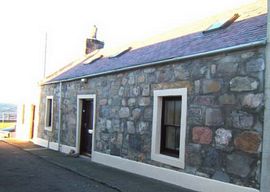 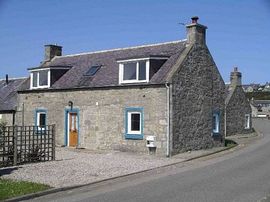 more self catering near Garmouth...

Places to Visit near Garmouth