You are here:  Towns -> Places to Visit in Highland -> Aviemore

Things to do in Aviemore, Highland 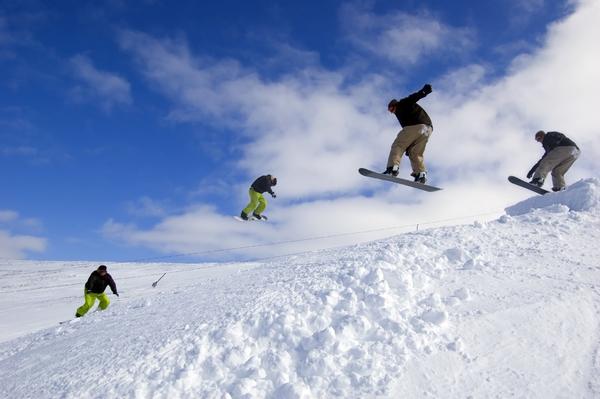 Snowboarders in the Cairngorms

Aviemore is best known as a winter ski resort in the Cairngorm National Park within the Scottish Highlands. It is 30 miles south east of Inverness, just off the old A9 road to Perth.

One of the oldest signs of settlement in the area is the Aviemore Stone Circle in a residential part of the town.

Aviemore was a settlement of little note from the 1600s until the railway arrived in 1862. It became a major railway junction in 1892. The Highland Railway built housing for staff along with the Aviemore Hotel and it employed many locals.

View from top of Cairngorm Mountain

The hotel burnt down in 1950 and the site, including the golf course, was developed into the Aviemore Centre. It became a popular place for royalty and celebrities to gather at the Royal Hunt Balls and it hosted "It's a Knockout" competitions for the BBC series several times.

The chairlift was built at Aviemore in 1961, making it one of the first ski resorts in Britain, and still one of the most visited.

The chair lift was replaced by the modern funicular Cairngorm Mountain Railway in 2001. It climbs 1500 feet to the Ptarmigan station and is able to run in all weathers, unlike the chair lift. 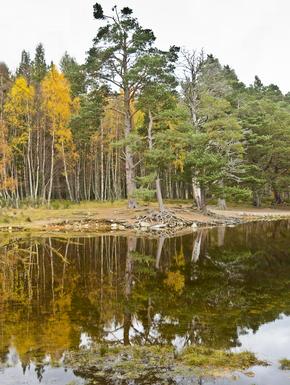 Aviemore currently has a population of just 2,400 residents. It is well appointed for entertaining its many visitors with a wide choice of pubs, a theatre and two nightclubs in the town, along with the usual shops. It also has a dry ski slope and a go-karting track as well as winter sports facilities.

The Aviemore Centre has more recently developed as a health spa, with three hotels and several restaurants. The centre includes a public swimming pool with a flume.

The Cairngorm Brewery is at Aviemore and brews a choice of award-winning beers.

Aviemore boasts two railways. It is on the Highland Main Line and is also the terminus of the Strathspey Heritage Railway. 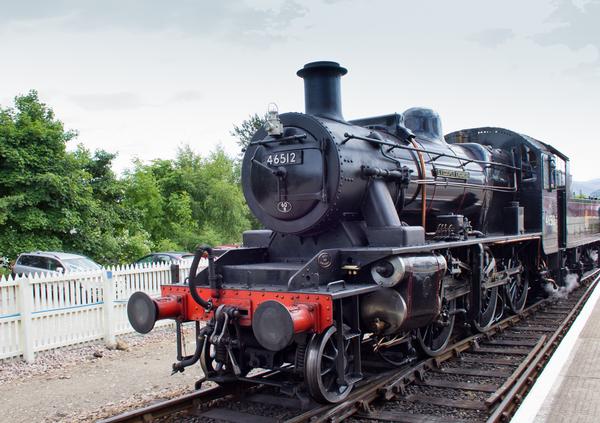 Things to Do Around Aviemore

Aviemore is famous as a skiing and winter sports centre with 28 runs and 21 miles of pistes. In the summer, hill walking in the Cairngorms National Park can be enjoyed. 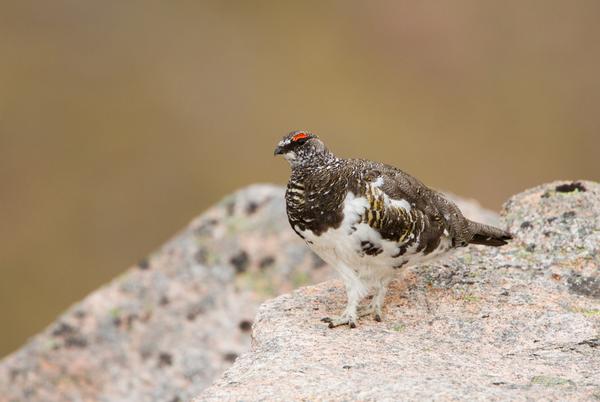 Walkers wishing to climb Cairn Gorm must start from the base station of the mountain railway. There are three waymarked trails within Coire Cas.

Take a ride up the mountain on the Cairngorm Mountain Railway. The wide panoramic windows and transparent roof give stunning views. 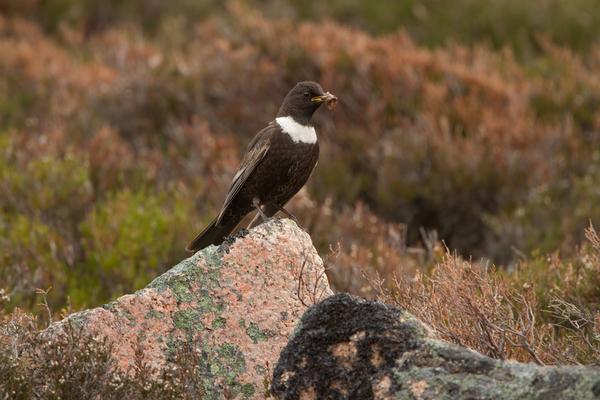 At the top there is an exhibition centre, restaurants and viewing terrace but due to erosion there is no access to walk on the mountain.

Visit the Aviemore Stone Circle which is a Clava type circle of low stones. 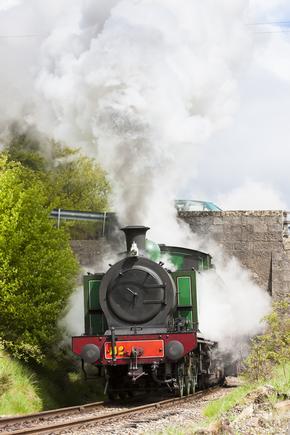 Take a ride on the Strathspey Steam Railway which runs for about 12 miles to Grantown-on-Spey with both diesel and steam locomotives. See the locomotive sheds which housed many famous Highland Railway engines in their time.

Glen More is where the Great Glen Way runs through, a popular trail for walkers from Inverness to Fort William. It is the only place to find free-grazing reindeer.

The Speyside Way is another long-distance footpath which links Aviemore with Buckie on the northeast coast of Scotland. 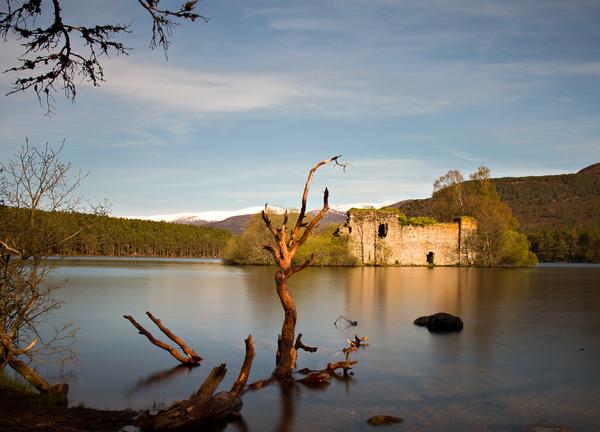 Days Out in Aviemore

Places to Visit near Aviemore