You are here:  Towns -> Places to Visit in North Yorkshire -> Sutton-on-the-Forest

Things to do in Sutton-on-the-Forest, North Yorkshire

Sutton-on-the-Forest is a delightfully picturesque village in North Yorkshire, about eight miles north of York.

It got its name from the surrounding ancient Forest of Galtres and was formerly known as Sutton-on-Galtres.

The village dates back to Norman times and possibly earlier. 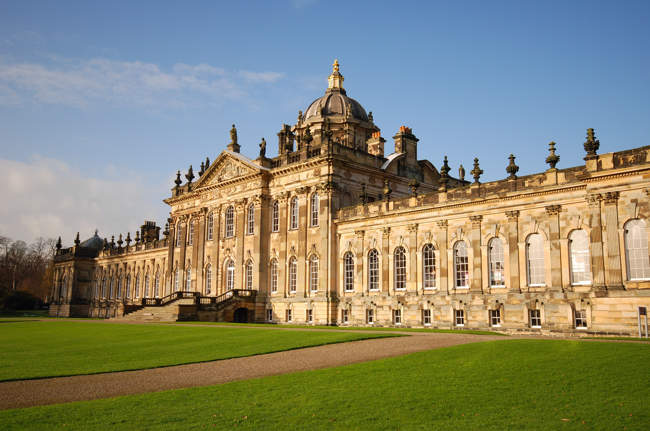 The local All Hallows Church was founded in 1138 and still has some remnants of the original 12th-century foundations.

It is a typical country church with a variety of architectural styles which blend the 15th-century tower with the 14th-century nave and chancel.

There are some interesting features inside such as the oak alms box which dates from 1673. 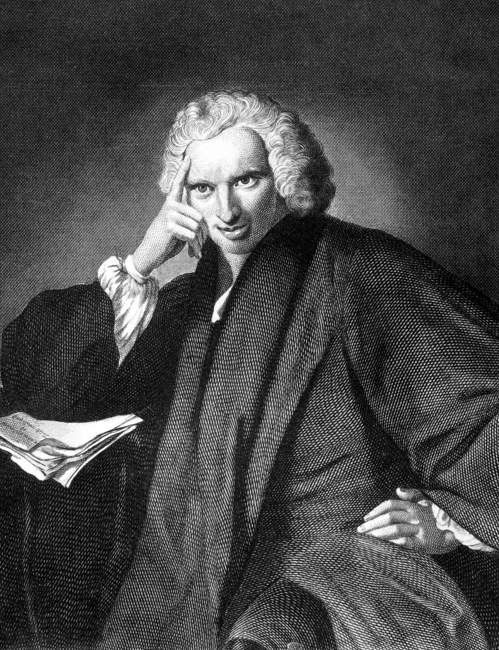 Sutton-on-the-Forest is considered the birthplace of the modern novel.

"The Life and Opinions of Tristram Shandy" was written by Laurence Sterne, who was the vicar of Sutton-on-the-Forest from 1738 until he died in 1768.

He moved to nearby Coxwold when the thatched vicarage burnt down in 1760. 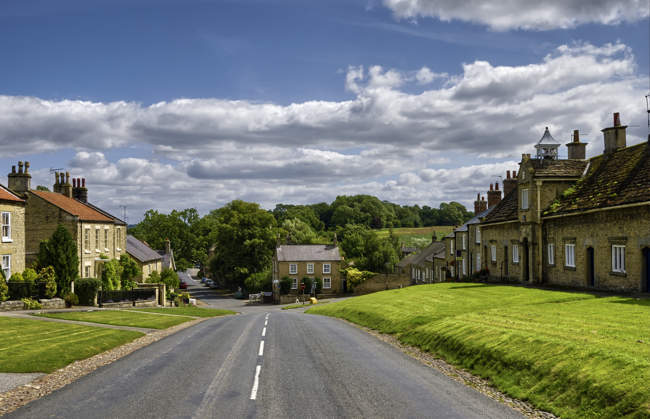 During his time in Sutton-on-the-Forest, he wrote nine novels, believed to be based on the local characters and events in the village.

The village of Sutton-on-the-Forest has less than 500 residents but it supports a gardening club and a playgroup.

There is a primary school, a parish church and Sutton Park with its lovely Georgian hall and beautiful gardens.

This thriving village community has a couple of pubs, the Rose and Crown and the Blackwell Ox, which serve good food in their associated restaurants. 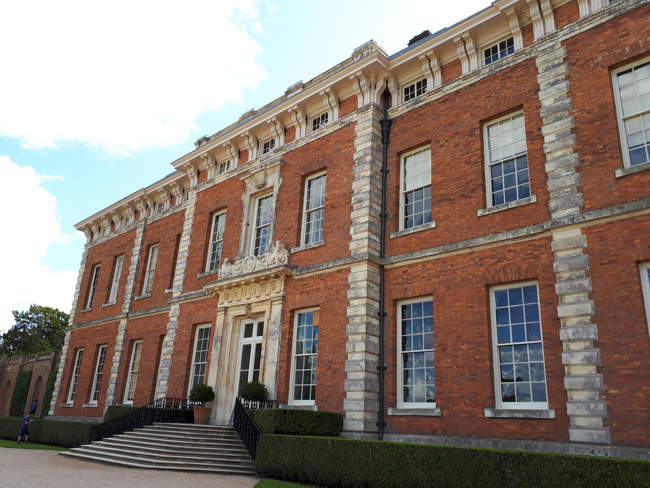 The village is close to the A19 which runs between York and Middlesborough.

The nearby park and ride scheme makes it easy to reach all the historic museums and attractions of York.

Sutton Park is a grand estate on the outskirts of the village.

It was built by architect Thomas Atkinson in the 18th century and is crammed with beautiful period furnishings, a porcelain collection and many paintings which were once part of the Buckingham House collection prior to it becoming a royal palace.

This Georgian red-brick villa is now home to Sir Reginald and Lady Sheffield (parents of the wife of UK Prime Minister, David Cameron).

It is open to the public during the summer season.

During the summer Sutton Park hosts the Huby and Sutton Show to celebrate the countryside heritage of the area.

Things to do in Sutton-on-the-Forest

Visitors to Sutton-on-the-Forest will find it an excellent base for walking in the local scenic area.

Strensall Common and the Howardian Hills are local features and the Great Lake at Coneysthorpe is ideal for sailing and watersports.

Just a short drive along the winding country lanes from Sutton-on-the-Forest is Castle Howard and the National Trust owned Beningbrough Hall and Garden is just five miles away. 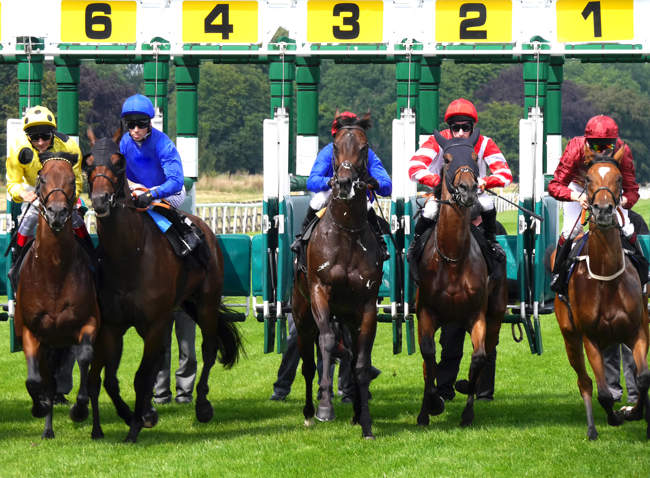 York has a host of museums and attractions around its old streets including the half-timbered buildings along the Shambles. York Racecourse offers plenty of fun on its racing days.

Just ten minutes from Sutton-on-the-Forest is Waterworld Leisure Centre at Monk's Cross with slides and a wave pool. 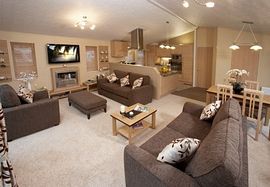 more self catering near Sutton-on-the-Forest...

Places to Visit near Sutton-on-the-Forest