Things to do in St. Andrews, Fife 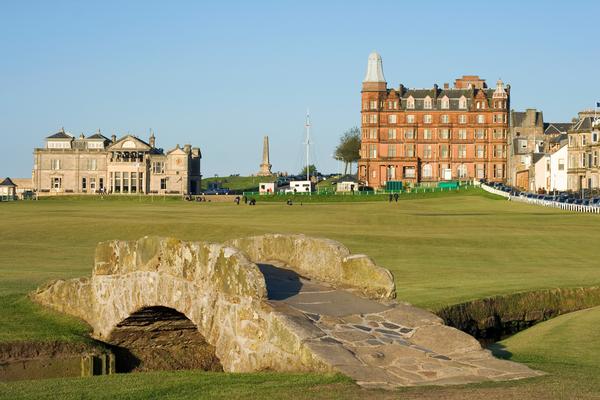 The university town of St Andrews is situated in the county of Fife, Scotland and has several claims to fame. Most people know it as the home of golf and it is also where Prince William met his wife Catherine when they were both students at the university. 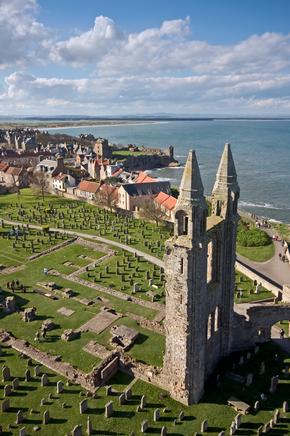 The town is named after St Andrew the Apostle and there has been a church there since the 8th century.

The town grew up around the 11th century cathedral and the oldest parts of the town are along Castle Street and North Street.

The burgh became the ecclesiastical head of Scotland until the Scottish Reformation in 1560.

The University, founded in 1413, is one of the oldest in the English-speaking world, and even before Prince William chose to study there, it was one of the most prestigious.

The Royal and Ancient Golf Club was founded in 1754 and is still a ruling body of the game. The famous links are the home to the Open Championships, one of the big four championships which take place each year worldwide.

St Andrews has a population of around 16,600 but it increases by 30% during term time when the students are in town. It has a large proportion of younger residents in the 16 to 29 age bracket. 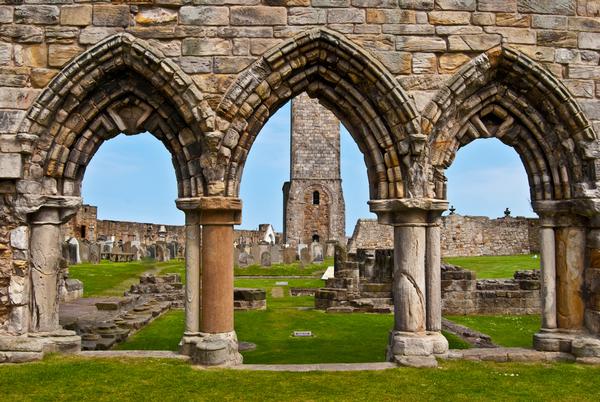 Despite its northerly latitude, St Andrews has a mild temperate maritime climate and it is relatively dry, being in the rainshadow of the mountain ranges to the west.

The town has two surviving ports or gates at West Port and Sea Yett. The archways and towers enclose narrow passageways and make an impressive entrance to the old town. The main streets or "gaits" of St Andrews are North Street, Market Street and South Street. 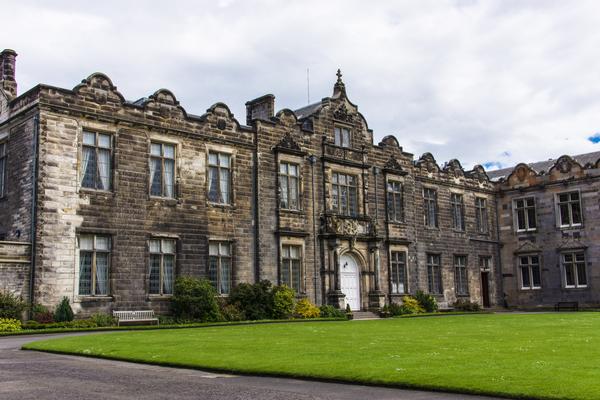 The town has several historic buildings such as the apse of Blackfriar's Monastery on South Street and the former Leper Hospital at St Nicholas farmhouse near Albany Park.

The Holy Trinity Parish Church is the most historic church, built in 1144 close to the cathedral and moved in 1410 to its present site on South Street. John Knox, founder of the Protestant movement in Scotland, preached there in 1559.

Things to do in St Andrews

The ruins of St Andrews Cathedral, once the largest building in Scotland, can still be seen to the east of the town. St Rule's Church, on the same site, is still standing. Built in 1120 it is said to hold the relics of St Andrew. 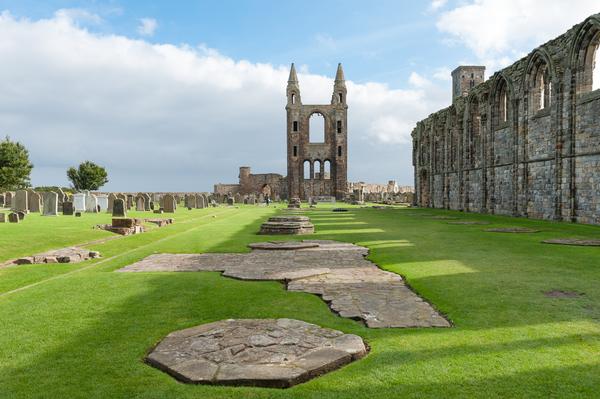 The picturesque St Andrews Castle ruins are also worth a visit. They are on cliffs to the north of the town and date back to the 13th Century. 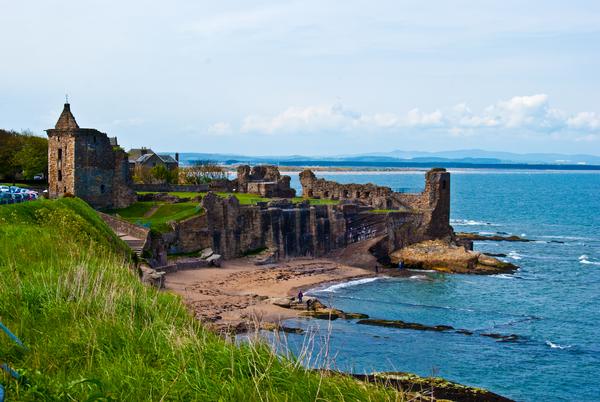 Notable features include the "bottle-dungeon" and mine and counter-mine tunnelled during the siege that followed the murder of Cardinal Beaton in 1546. These siege works are the finest of their kind in Europe.

St Andrews Preservation Trust is housed at 12 North Street. The trust is a charitable organisation which aims to preserve the history and character of St Andrews. There are lots of fascinating displays to enjoy and then pause in the lovely secluded garden. 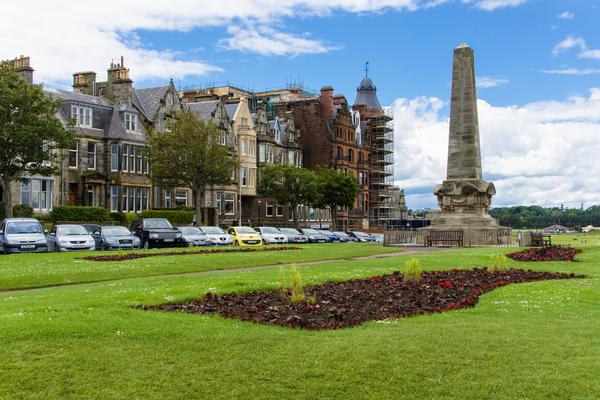 The Martyrs Memorial, erected in honour of the Reformation martyrs, is overlooking the sea at the west end of the Scores.

Visitors can tour the university buildings and St Mary's Quad as well as the Botanical Gardens.

St Andrews' golf courses are ranked as some of the best in the world and are hallowed ground for many players. Golfers from around the world will want to visit the British Golf Museum at Bruce Embankment. 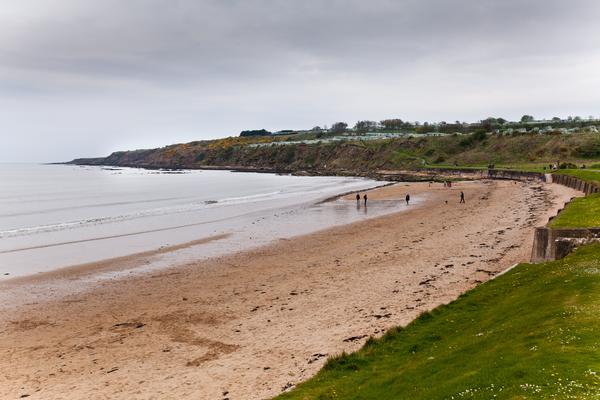 St Andrews also has some fine sandy beaches which are popular for walks and beach activities during the summer months. West Sands are where Chariots of Fire was filmed in 1981. 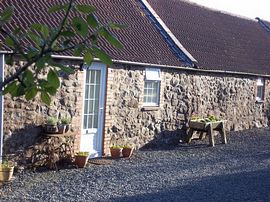 more self catering near St. Andrews...

Days Out in St. Andrews

Places to Visit near St. Andrews