You are here:  Towns -> Places to Visit in Fife -> Balmullo

Things to do in Balmullo, Fife

Balmullo is a small village located in the North-Eastern area of Fife, although small, it's growing quickly and is a tight-knit community. 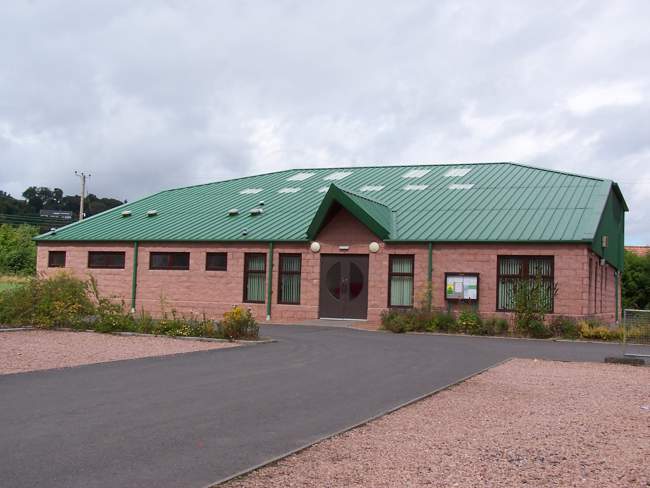 It contains several key components such as the village hall, the local shop, the surgery and more noticeable, the quarry, the pub and even its own Primary School.

The village also has 2 parks, the biggest of which has 2 football pitches used by the pub's football team on a weekly basis until they unfortunately folded.

Yearly, the village plays host to the Balmullo Gala in which two pupils from the school are picked to be the Gala Queen and her Herald.

The event is held at the park and includes sporting activities, demonstrations by fire services and small attractions such as the classic coconut stall!

With the village being 10 miles away from the nearest town (there are bus routes including the F1 and F2), the local shop is important to the community of Balmullo.

Situated on the main road it also attracts traffic from places such as Cupar. The shop provides the residents with sales of essentials and common items.

The village hall is situated around the newest extension to the village, noticed by its green roof!

The hall is central in the activities of the village, being used for Sunday services, Scout and Brownie groups and yearly events such as the New Year party where the entire village is involved with the traditional 'Auld Lang Syne' at the end of the night. 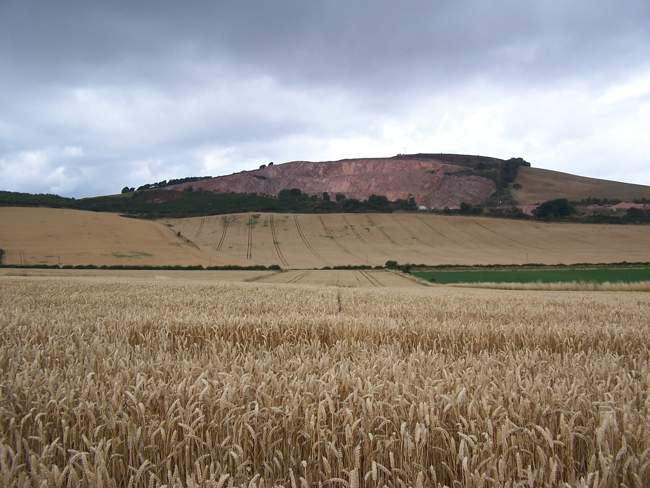 The hall was originally suggested in 1995 but the construction wasn't started until the Winter of 1998/99 and continued right up to May 1999.

This was made possible by many different contributions; two and a quarter acres of land were given to the cause by a local farmer. On top of this, a fundraising team was organised, many parties were involved including Fife Council (1996/97).

In 2004 a move was made to extend the building by adding a sector on the end designed for sports, although several grants were applied for they weren't given and Fife Council began to doubt the future of such a move due to the economic viability of the extension.

Despite this, Fife Council were 'Instrumental' in the creation of the hall and it would've been impossible otherwise.

The village Primary School is located at the centre of the village, the school grounds are filled with playground games painted on the ground, flowers and picnic benches.

Although the school is small, it has a young thriving football team. The school is known for its strong eco-attitude!

After Primary School, the pupils move onto Ballaxter in Cupar, although many choose instead, to go to Madras College in St. Andrews.

In close proximity to the village is St. Andrews, 'The Home of Golf'.

With such a famous attraction nearby, the young golfers who live in the Balmullo area have access to amazing opportunities. St. Andrews is also the closest town (10 miles).

Days Out in Balmullo

Places to Visit near Balmullo