You are here:  Towns -> Places to Visit in Devon -> Paignton

Things to do in Paignton, Devon

Paignton is located at Torbay on the south coast of Devon. 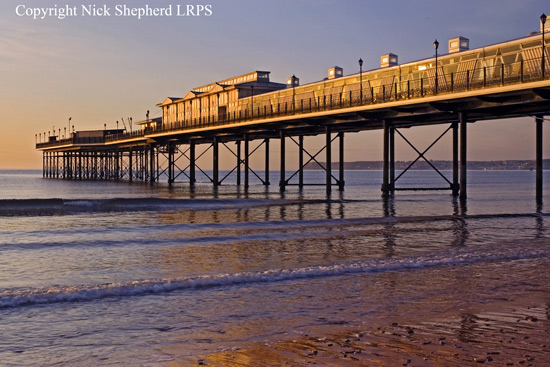 With good rail links to London and a sunny climate, it is a popular destination for holidaymakers for weekend breaks and "bucket and spade" type family holidays.

Paignton has a pleasant town centre and a rambling assortment of historic houses lining the harbour.

Visitors can explore the older parts of the town around Church Street including the mediaeval Kirkham House and the Coverdale Tower next to the parish church.

This tower was said to have been part of a bishop's palace occupied by Coverdale, the Bishop of Exeter, around 1551.

A stroll along the promenade will bring visitors to Paignton Pier which is 780 feet long and was opened in 1879.

The nearby Festival Theatre is now a multiscreen cinema. 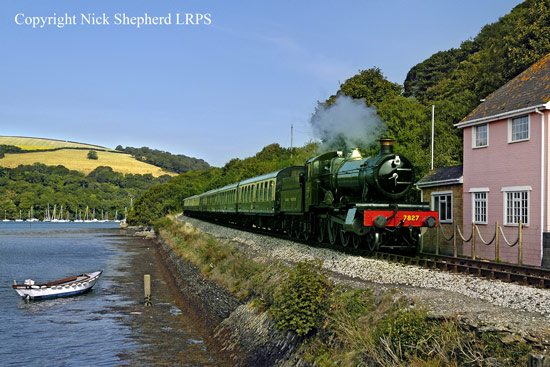 The surrounding countryside is popular for clifftop walks and scenic drives.

Nature lovers will find plenty of flora and wildlife such as cirl buntings around the reedbeds at Broadsands Beach and Saltern Cove is a Site of Special Scientific Interest with its unique geology and coral fossils.

Things to Do in Paignton

The big attraction to Paignton is the beautiful sandy beach.

Swimming and water sports such as windsurfing and dinghy sailing are popular and Elberry Cove is popular for jetskiing.

Other smaller coves have rock pools filled with corals, starfish and other fascinating marine life.

The annual Paignton Regatta is held in early August and is the focal point for many activities including a fireworks display.

Later in the month is the Children's Festival, dedicated to giving children the time of their lives.

Families can enjoy a day at the modern Paignton Zoo, a delightful home to exotic animals, which are kept in naturalised areas rather than cages.

For those wanting to venture further afield, the Paignton and Dartmouth Steam Railway, now a heritage railway, runs through beautiful Devon countryside to Kingswear and connects with a ferry across the River Dart to the naval town of Dartmouth.

Like many towns along this stretch of the English Riviera, Paignton has origins as a Celtic settlement and developed as a small fishing village.

It became a fashionable holiday resort in Victorian times.

When the Dartmouth and Torbay Railway opened in 1859, thousands turned up to enjoy a slice of the huge pudding, which was baked to celebrate the event and locals are still nicknamed "pudden eaters"!

Paignton's main contribution to industry was the development of sewing machines.

Isaac Merritt Singer and his sons made a fortune producing Singer sewing machines (every home had one!) and the proceeds were ploughed into Oldway Mansion, now home to the Torbay Council.

Some of the grand rooms are open to the public along with the lovely gardens.

Paignton has many historic connections with literature and drama.

Agatha Christie lived in nearby Torquay and often attended the Torbay Picture House in Paignton and based the theatres in her thrillers on that cinema.

The former Royal Bijou Theatre was the venue for the premiere of Gilbert and Sullivan's Pirates of Penzance in 1879 and the local department store, Rossiters, was the inspiration for the comedy Are You Being Served? 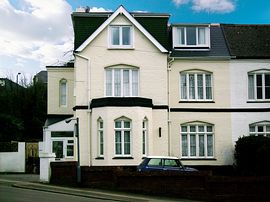 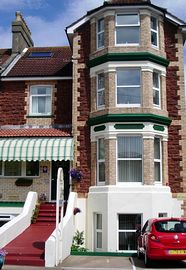 more self catering near Paignton...

Days Out in Paignton

Places to Visit near Paignton