You are here:  Towns -> Places to Visit in Bedfordshire -> Leighton Buzzard

Things to do in Leighton Buzzard, Bedfordshire 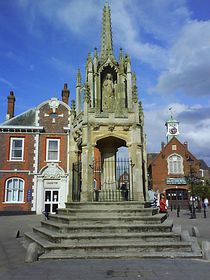 Leighton Buzzard is a quintessential market town in the Chilterns near Milton Keynes. It was where the Grand Union Canal first opened and is infamous for the Great Train Robbery which took place nearby in 1963.

The name probably derived from "Leahtun", which was the Saxon term for "farm in the clearing in the woods". The word Buzzard was added by taking the name of Theobald de Busar, a cathedral officer, to differentiate the town from neighbouring Leighton Bromswold. The town developed as the crossing point for the River Ouzel.

In 1277 All Saints Church was built and is notable for its 58-metre (190-foot) spire jutting heavenwards. It has 16th century sundials and Victorian gargoyles. The fancy iron door braces are the original 13th century works of Thomas de Leighton, whose work also graces the tomb of Queen Eleanor in Westminster Cathedral. Damaged by fire in 1985, the church has been fully restored.

One of the local church traditions is the annual Wilkes Walk when the choir and clergy walk across town to the almshouses to give the inhabitants ten shillings (50 pence!) according to the will of the benefactor, Edward Wilkes. Part of the tradition is to hold a member of the choir upside down. Buns and lemonade are then served to the choir!

Leighton Buzzard remains a traditional market town with a general market on Tuesdays and Saturdays and a Farmer's Market once a month. Although it offers thoroughly modern amenities, the network of streets around the Market Square, the former Moot Hall and the 15th century market cross are all reminders of its long history.

The High Street was laid out in the Middle Ages and is a pleasant collection of Grade II listed buildings of character, many built in the 17th century. There are many underground passages connecting Market Square with other buildings, although currently the passages are sealed up.

The library theatre combines the town's books with a theatre where films and productions are regularly offered.

Leighton Buzzard has a population of around 37,000 and remains a popular place to live, being within easy commuting distance by train of London (28 minutes), Milton Keynes (10 minutes) or Northampton (30 minutes).

The town has 16 public parks, a skate park and opportunities for golf, canoeing, football, tennis, croquet and bowls.

Things to Do in Leighton Buzzard

The Leighton Buzzard Railway is Leighton Buzzard's top visitor attraction and is the largest collection of narrow-gauge trains in Britain. This heritage railway was originally created to carry sand from the quarry to the canal in 1919 but now offers hour-long steam-driven passenger rides between Pages Parks and Stonehenge Works.

For children, a visit to the Mead Open Farm to see and pet farm animals is a delightful day out. 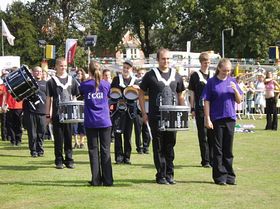 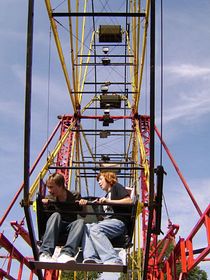 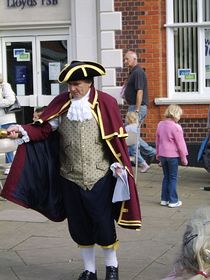 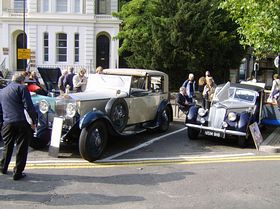 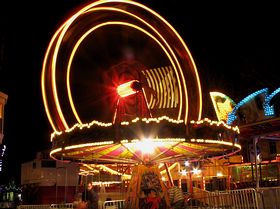 more self catering near Leighton Buzzard...

Days Out in Leighton Buzzard

Places to Visit near Leighton Buzzard