You are here:  Towns -> Places to Visit in Bedfordshire -> Lidlington

Things to do in Lidlington, Bedfordshire

The name 'Lidlington' derives from the Old English meaning 'the farm of Lytel's people'. 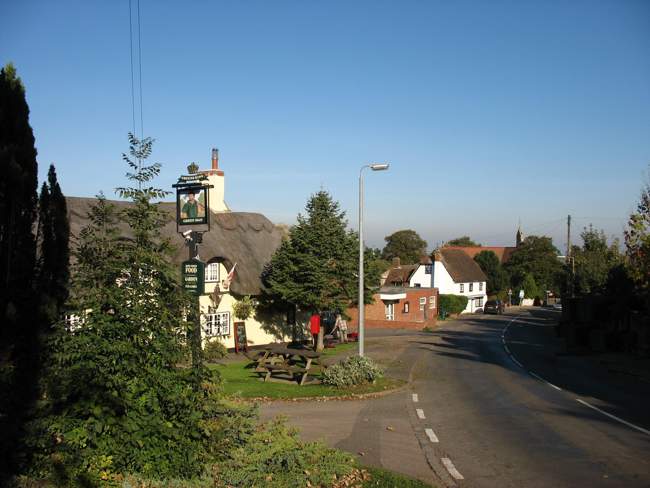 High Street Lidlington with the green man pub on the left, the village hall, and St. margarets Church © Roger Gurney

A record of the village appears in the Domesday Book of 1087. 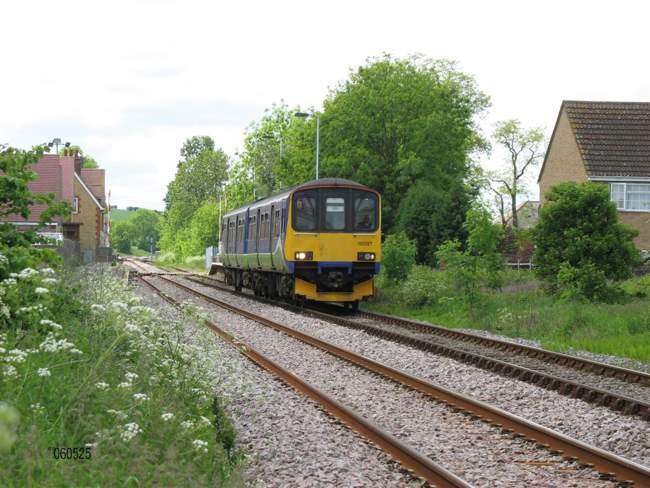 Lidlington is situated by the Lower Greensand ridge and on the edge of the Marston clay vale.

The village was surrounded by the Bedfordshire brick industry until recent times. 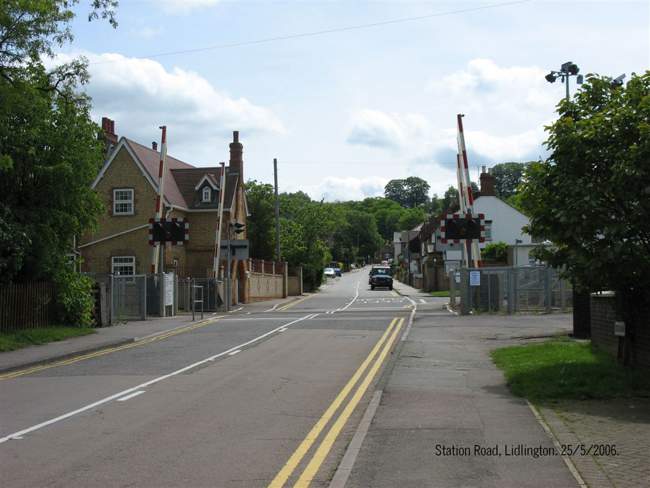 The surrounding claypits or 'knotholes' have now been turned into lakes for various recreational and natural purposes.

Being on the fringe of the Marston Vale Community Forest, it is a good centre for walking, and the planned Bedford-Milton Keynes canal will pass close by. 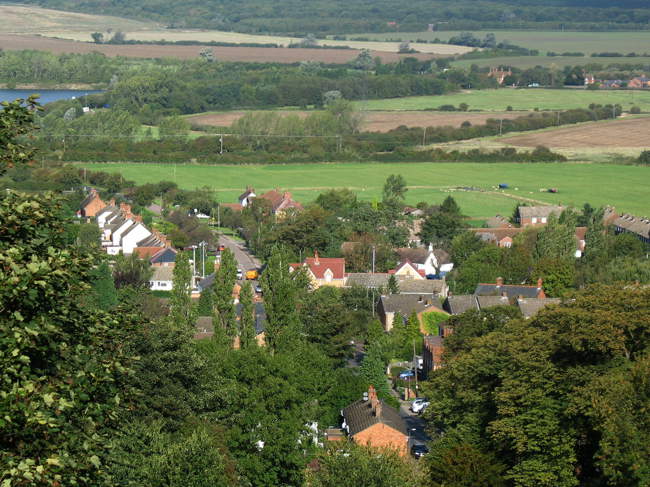 There is already a good railway service on the Marston Vale line (between Bedford and Bletchley).

However, this should be improved upon if and when the route to Oxford is reinstated, along with the establishment of links to Milton Keynes and Aylesbury.

The church of St.Margaret is a relatively new construction from 1886. 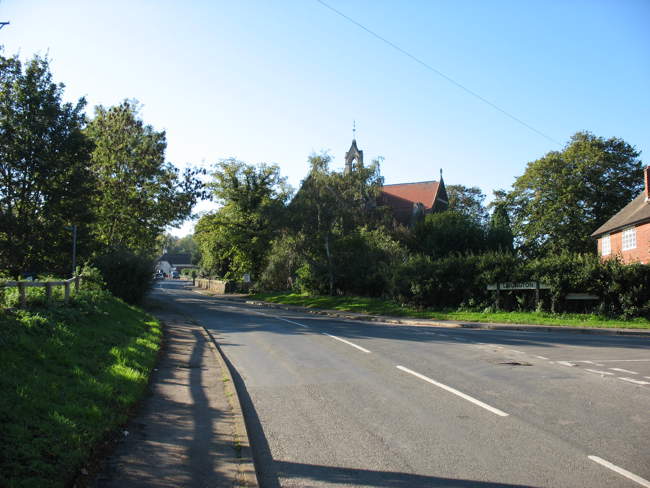 The approach to the village from the Marston Road with St.Margaret's Church © Roger Gurney

The old church of All Saints situated in the centre of the cemetery was demolished in 1960 due to land slippage.

The steep road leading out of the village up the Greensand Ridge (Lidlington Hill) is believed to be the inspiration for John Bunyan's Hill Difficulty in 'Pilgrims progress'.

The 'Green Man' and the 'Royal Oak' are long-established pubs and there is an active Methodist chapel.

more self catering near Lidlington...

Days Out in Lidlington

Places to Visit near Lidlington