You are here:  Towns -> Places to Visit in Buckinghamshire -> North Marston

Things to do in North Marston, Buckinghamshire

North Marston is a village in Buckinghamshire, 3 miles south of Winslow and 4 miles North of Waddesdon. 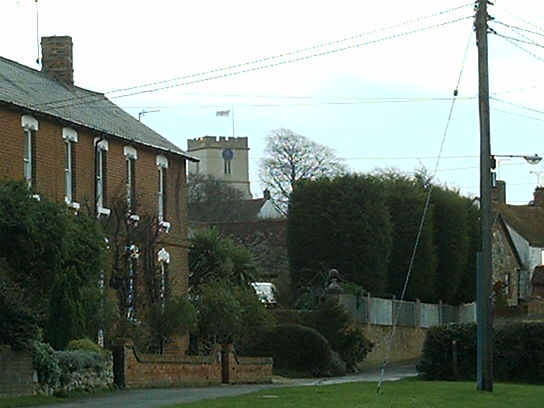 Marston literally means farm-by-marsh - referring to the clay soils of the village that hold water whenever it rains.

North Marston is very well known in the area, since a very famous vicar - John Schorne - came here in 1290 and found the holy Schorne well in a time of Drought at North Marston. 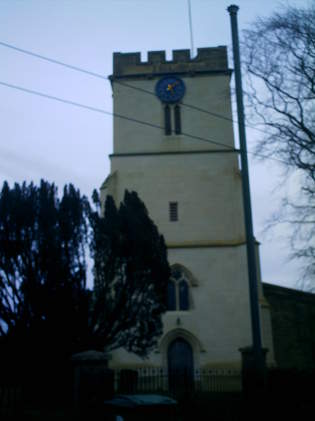 The Water was thought to be Holy because of how quickly it was found. People thought that Schorne, Rector of the village, had performed a miracle and water just came out the ground. Thus, pilgrims came from all around to drink the holy water.

The well restoration project was completed in 2005 and opened in October that year.

The Local church is Dedicated to the Assumption of the Blessed Virgin Mary and together with the Methodist Chapel. 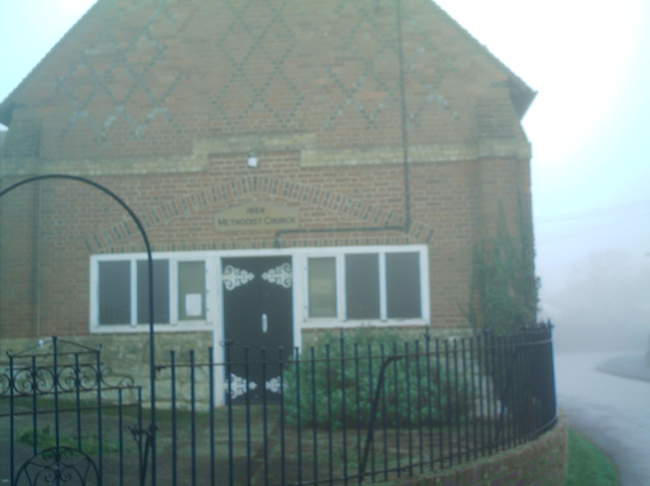 Methodist Chapel went out of use in december 2005 © Ryan Noble

Amenities within the Village include: 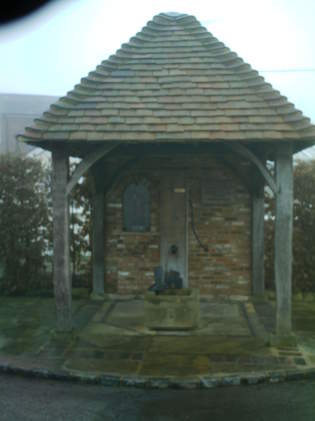 An ongoing project for the village is to re-create the village sports field which has now been named 'The North Marston and Granborough Community Sports Field'.

When completed, it will include: 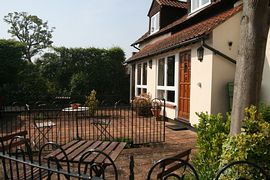 more self catering near North Marston...

Days Out in North Marston

Places to Visit near North Marston