You are here:  Towns -> Places to Visit in Bedfordshire -> Dunstable

Things to do in Dunstable, Bedfordshire 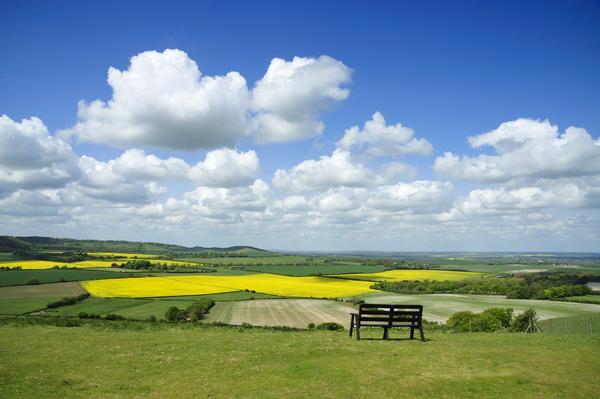 Dunstable is the oldest charter town in Bedfordshire. Located on the beautiful Downs, in a gap within the Chilterns, it is proud of its rich history and heritage.

The Priory Church of St Peters is an outstanding local landmark which still dominates the town. It was founded in 1131 by Henry I but the grand building took over 150 years to complete.

The Priory was where the annulment of the marriage between Henry VIII and Catherine of Aragon took place, which led to the establishing of the Church of England and the Dissolution of the Monasteries.

Priory House was where pilgrims would have stayed to rest from their journey along Watling Street. It is now a Grade II listed building with a 13th century vaulted stone ceiling of note. In its long life it has been an asylum, a hat factory, flats and offices.

For centuries Dunstable was little more than a crossroads of two important Roman Roads: Watling Street (now the A5) and Icknield Way. However, with the rise in coach travel it became an important stopping point and many coaching inns and hotels were built.

Early in the 19th century coach travel was superseded by trains and the huge empty buildings with their large windows and yards proved to be ideal for hat factories. 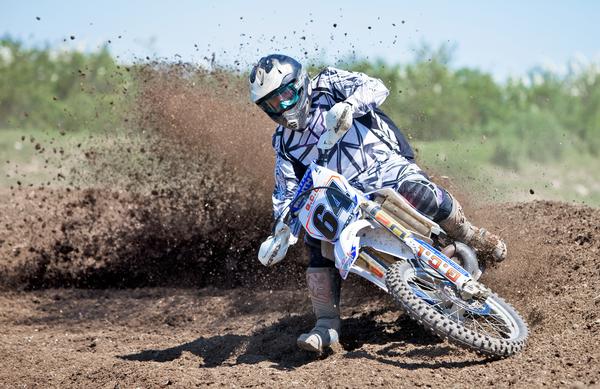 The current population of Dunstable is around 30,000. The town has an eclectic collection of old inns, workshops, shops and churches, The old cattle market, now known as The Square has a lovely market cross and clock tower.

The town centre combines a mixture of historic buildings with newer additions such as the Grove Theatre and entertainment venue. The development includes restaurants and bars overlooking the pleasant Grove House Gardens.

Priory House is now used as a Heritage Centre with a fine exhibit of local history. It also houses the "Taste of Bedfordshire" and sells local produce including crafts and foods.

Things to Do Around Dunstable

Pick up the leaflet from the Tourist Information Office and take the self-guided walking tour around Old Dunstable along what is known as the Hat Walk. 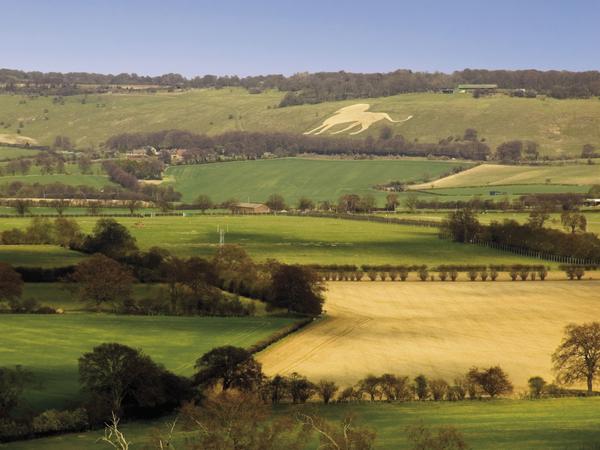 Grove House Gardens are open to the public and can be reached through the wrought iron gates which are now part of the listed building of Grove House.

The surrounding Downs are a delightful area of scenic countryside. Blows Down was acquired by the Wildlife Trust and Dunstable Downs is a public area with stunning views and excellent walks.

Walk the green lanes to the prehistoric camp of Sewell and the ancient earthworks at Totternhoe Knolls to appreciate the ancient history of the area. Dog Kennel Walk is a well-trod footpath from Dunstable town to Houghton Regis.

Those visiting Whipsnade Zoo should make a detour to see the Whipsnade Tree Cathedral. Planted over 70 years ago by Edmund Kell, the trees have been shaped to create a natural nave, transept, cloisters and chapels around a quiet pond. It is a serene and unique place to pause for quiet contemplation. 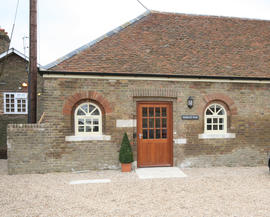 more self catering near Dunstable...

Days Out in Dunstable

Places to Visit near Dunstable