You are here:  Towns -> Places to Visit in Hertfordshire -> Hertford

Things to do in Hertford, Hertfordshire 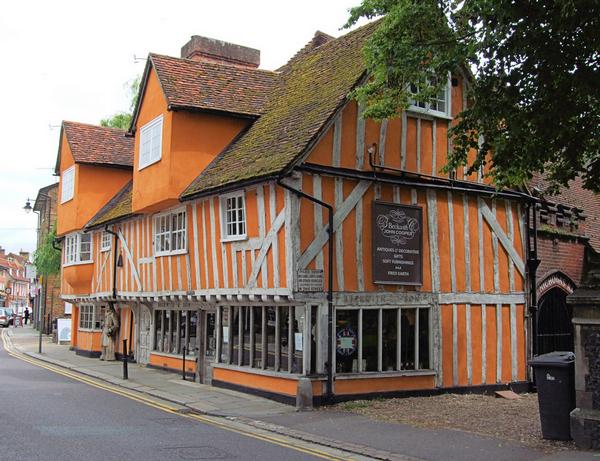 Hertford is the county town of Hertfordshire and despite its country town atmosphere, it is just 19 miles north of London. The Anglo-Saxon name is derived from "hart" meaning "deer" and the ford across the river.

Hertford is actually where four rivers converge: the Beane, Rib, Mimram and Lee (or Lea) rivers all merge and join the River Thames at the Lee Navigation. 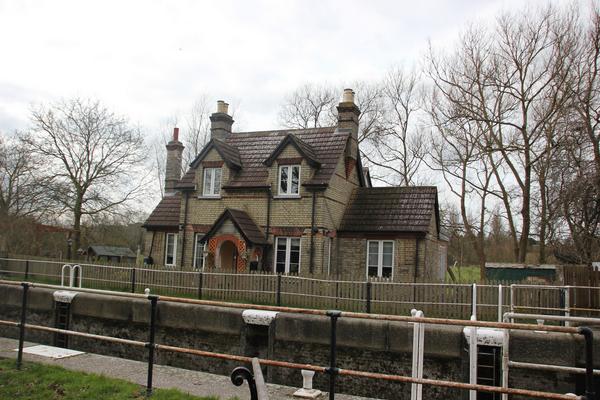 Hertford dates back to Saxon times and was initially governed by the king's reeves or representatives.

They were replaced by an elected bailiff and a council of burgesses in the 13th century. By 1605 the bailiff carried the title of mayor.

The earliest fortifications were recorded as earthworks built by Edward the Elder in 912 AD. At that time it was a protection against Viking raids. 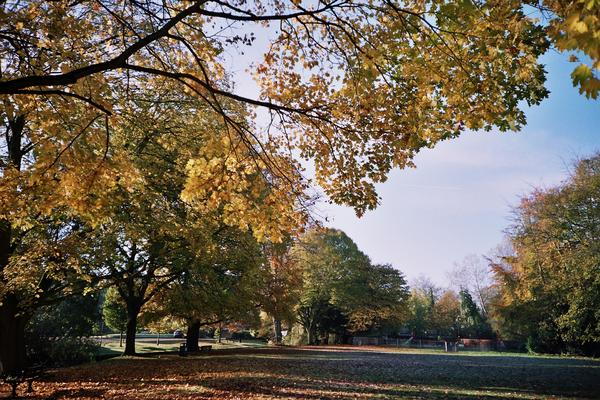 Legend links the area with the Knights Templar and the Holy Grail.

King Henry II replaced the early burh with a stone castle which was surrounded and taken captive by Prince Louis of France in 1216. It was later a popular place for visiting royalty to stay and Edward IIs wife Queen Isabella, died there.

In 1563, the plague drove Parliament out of London and they met at Hertford Castle, showing its importance. 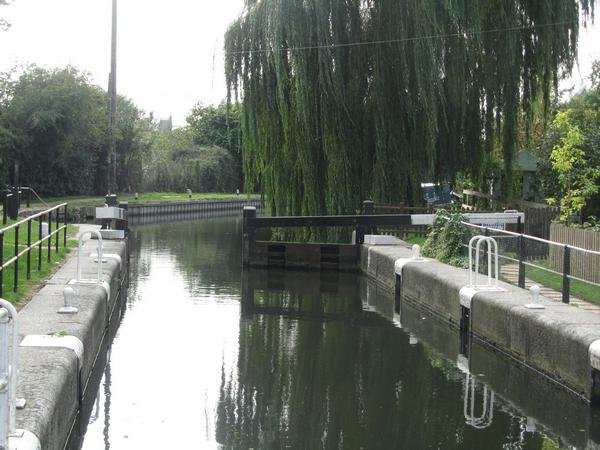 In 1767 the Lee Navigation Canal was built connecting the River Lea from Hertford Castle Weir to the River Thames, opening up important transport links.

The railway to Hertford was opened in 1843.

Hertford is an affluent town with an estimated 28, 000 inhabitants. The old town centre still has its mediaeval layout and many of the buildings have modern facades covering timber-framed buildings beneath. 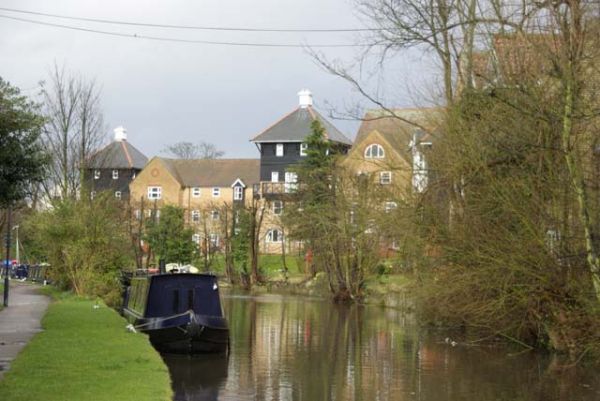 Many Hertford locals travel to London for work while others are employed in the local McMullens Brewery or work at the County Hall in the town centre.

Unusually, Hertford has no shopping mall and most of the High Street has specialist shops, boutiques, pubs and restaurants rather than the usual national retailers.

The town council meets in Hertford Castle gatehouse which dates back to 1463. Just behind Castle Hall the original motte or mound of the early Hertford Castle can be seen.

The town has several churches, the oldest being St Leonard's Church, at Bengeo. It is a Norman-built two celled church with a rounded apse.

The town has many interesting buildings within its conservation area. It has the oldest Quaker Meeting House in the world, built in 1670. The Shire Hall, built by Robert Adam, dates back to 1779 and the Corn Exchange was built ar the former location of the old gaol.

Things to Do Around Hertford

Hertford Museum is located in a 17th century historic house and has a Jacobean-style knot garden. 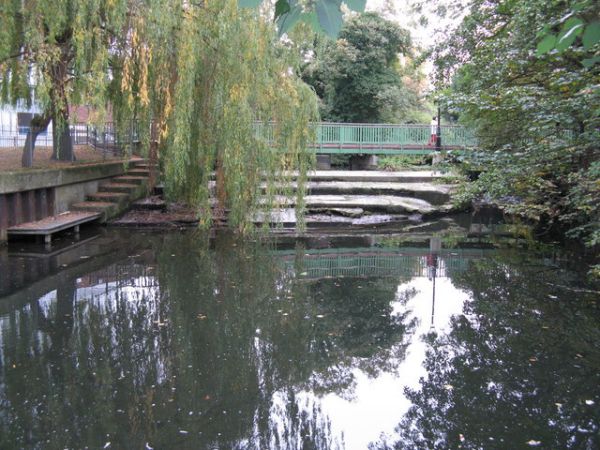 The countryside around Hertford is ideal for walkers and cyclists with pretty lanes and broad water meadows. The Meads has walks beside the River Lea and Cole Green Way follows the old railway to Welwyn Garden City.

Further afield Hatfield House is a large country estate which is open to the public. If you enjoy touring stately homes Knebworth House and its lovely garden is also well worth a visit. 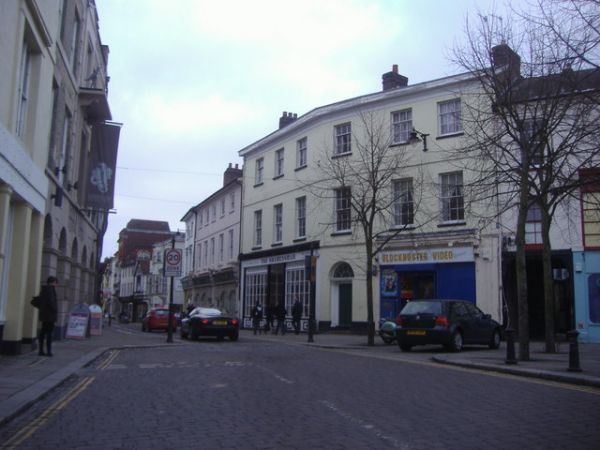 St Albans Cathedral with its long nave and Berkhamsted Castle are popular attractions along with Shaws Corner, now owned by the National Trust.

more self catering near Hertford...

Days Out in Hertford

Places to Visit near Hertford