You are here:  Towns -> Places to Visit in Hertfordshire -> Stanstead Abbotts

Things to do in Stanstead Abbotts, Hertfordshire

Stanstead Abbotts is a large village in Hertfordshire, north of London. 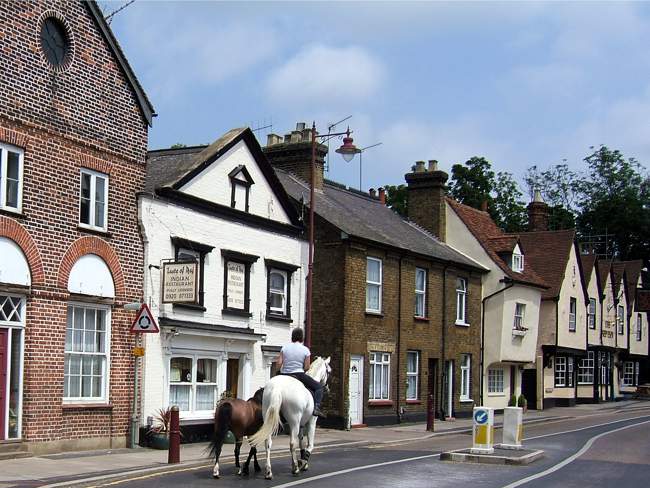 The Greenwich meridian passes through the centre of the village, which is recorded by marker posts.

The village was first recorded in history when Queen Elizabeth I passed through on her way to London, from her father's hunting lodge in the adjoining village of Hunsdon.

The River Lea flows alongside the village on its way to the east end of London, there is an excellent towpath that offers walks to Ware and Hertford in one direction and Hoddesdon and Broxbourne in the other.

Either route will take you through rural landscapes with the opportunity to observe a variety of wildlife, especially birds.

The area is well known for its bird population and the RSPB have a free sanctuary complete with hides at nearby Rye House.

The area known as Rye House is part of Stanstead Abbotts and is named after The Rye House that stood there in the time of Charles II. 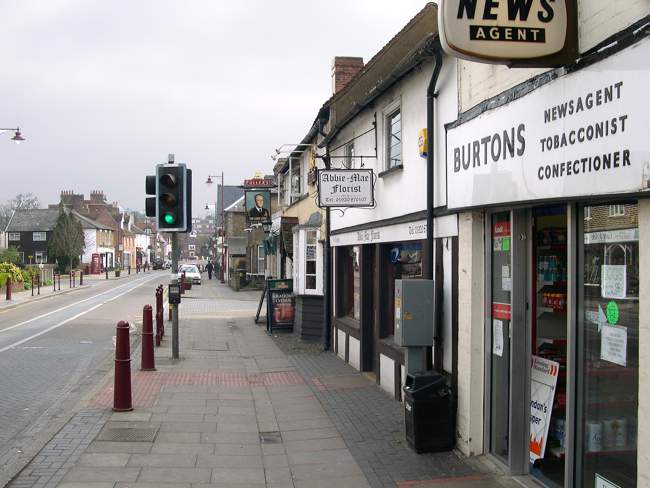 The Rye House plot of 1682 is well charted in history concerning the failure of the assassination plot to eliminate the King on his return from Newmarket.

Only the large gatehouse remains now, which is open to the public on certain days.

The church of Saint Andrews was designed by Alfred Waterhouse, who was also involved with the design of Saint Pancras station in London.

Also by Waterhouse is the large almost manor type house of Easneye, which is now home to All Nations Christian College, which was originally owned by Thomas Buxton who donated the house to the college.

Inns of note include the Red Lion, which dates back to 1538, which started life as a monastery before becoming an inn.

At the end of the High Street stands the Clock House.

Although it is now a listed residential property it was once the Baish Grammar school, founded in 1635.

There are numerous walks in the area and lots of other historical connections can be found including links to Oliver Cromwell.

The picturesque surrounding parishes of Great and Little Amwell are well worth a visit.

The area is also famed for its fishing.

Izaak Walton mentions it in his book "The Complete Angler" and although most of the lake fishing is by season ticket, the River Lea can be fished on a daily basis.

The village is well served by public transport and has a railway station (Saint Margaret's) only forty minutes from London on the Liverpool Street to Hertford East line.

more self catering near Stanstead Abbotts...

Days Out in Stanstead Abbotts

Places to Visit near Stanstead Abbotts