You are here:  Towns -> Places to Visit in Hertfordshire -> Bishop's Stortford

Things to do in Bishop's Stortford, Hertfordshire 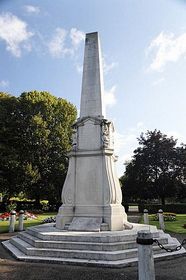 The market town of Bishops Stortford is in a rural area of Hertfordshire, close to the county boundary with Essex and 27 miles north of central London.

Few places can claim to have evidence of human settlement going back over 250,000 years, but historians believe man inhabited this corner of England during a warm period in the Ice Age.

Fast forward several thousand millennia and the town of Stortford developed around a ford over the River Stort. The name Stort, or "Steorta" was a local clan in Saxon times who probably gave their name to the river and hence the town. The prefix "Bishops" came later when the town and castle were sold to the Bishops of London in 1060 and it became known as Bishops Stortford.

In the 13th century the town was the subject of some dispute between the Pope, represented by the bishops, and the king. The king ordered the town to be seized and the castle destroyed, although he later paid to have it rebuilt.

In the days of stage coach travel, Bishops Stortford was a staging post on routes from London to Cambridge and London to Newmarket. Many of the old coaching inns are still evident in the town today.

The population grew steadily due to the railway links to London and the development of the suburb of Thorley Park in 1991.

Bishops Stortford is a mid-sized town of around 35,000 inhabitants. It is a popular place to live, being within easy commuting distance of London.

The town centre has a traditional collection of national stores and local shops in a motley array of old buildings. One of the oldest businesses is Tissimans and Sons, tailors and outfitters, established in the 16th century. They occupy particularly historic premises. There are regular street markets for browsing on Thursdays and Saturdays.

Local amenities include a swimming pool, the Herts and Essex Hospital, a library and several schools. There are also numerous pubs, restaurants and cafés catering for all ages and tastes.

The parish church of All Saints Hockerill was burnt down in 1935 and the present light and airy construction was designed by Stephen Dykes Bower. It is a Grade II listed building with a beautiful rose window and is frequently used for concerts.

Things to Do in Bishops Stortford

St Michael's Church is worth a visit, set above the old ford on the river at Windhill. It is exceptionally large for the area, measuring 170 feet (52m) with a proportionate spire 184 feet (56m) tall.

The Rhodes Memorial Museum is in Netteswell House and is a collection of memorabilia and exhibits about the life of Cecil Rhodes, founder of Rhodesia (now Zimbabwe). He was born in the house in 1853 when his father was vicar of St Michael's Church.

Bishops Stortford Museum is run by the local history society and has archaeological finds, family history and local photographs making this a fascinating record of local interest.

See the 16th century Great Seal of Bishops Stortford on loan from the British Museum, the Roman skeleton nicknamed "Titus" which was discovered in Canons Close and the beautifully embroidered town mural, created by 140 members of the local Embroiders' Guild. 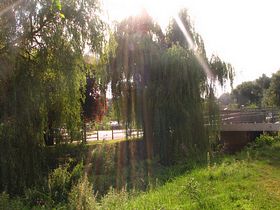 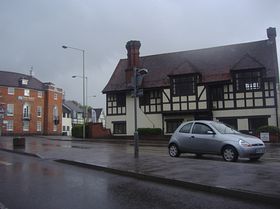 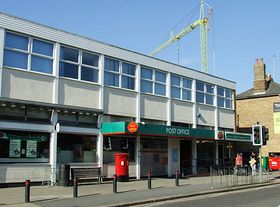 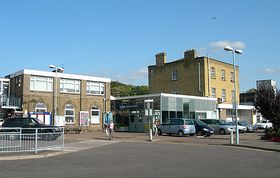 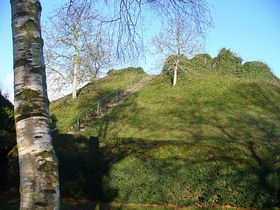 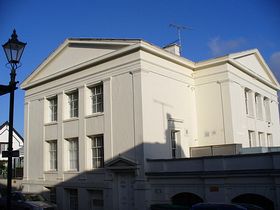 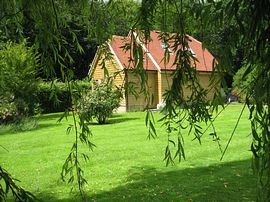 more self catering near Bishop's Stortford...

Days Out in Bishop's Stortford

Places to Visit near Bishop's Stortford