You are here:  Towns -> Places to Visit in Kent -> Herne Bay

Things to do in Herne Bay, Kent

Herne Bay is a sizeable seaside resort on the Thames Estuary in Kent.

It lies seven miles north of historic Canterbury and is surrounded by historic castles, cathedrals and old towns making it a popular holiday destination. 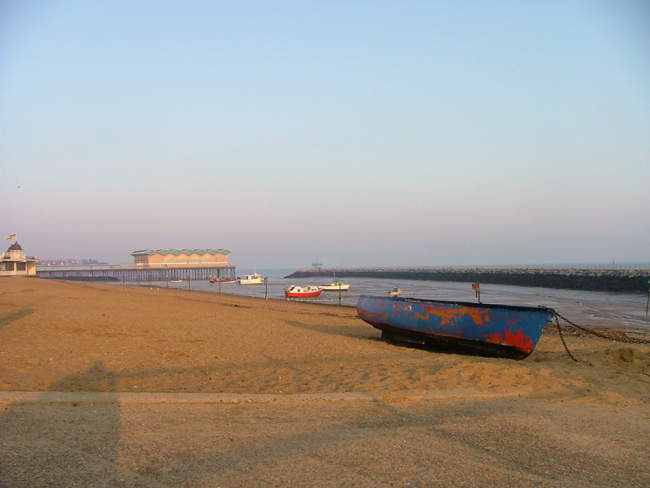 The town dates back to 1100 when it was recorded as Hyrnan.

One of its oldest buildings is the Ship Inn which was built in the 18th-century to serve the small shipping and farming community of what was then just a small coastal village.

By the early 19th-century smuggling gangs operated in the town but by the 1830s Herne Bay quickly developed as a fashionable seaside resort.

With the arrival of the railway, the town boomed during the Victorian era.

Herne Bay is the sort of candyfloss and coffee shop town that epitomises the best of British resorts.

Generations of families have been enjoying Herne Bay's beach and safe waters denoted by the blue flag which proudly flies in the sea breeze.

Colourful beach huts provide a convenient place for changing or sitting outside in deckchairs.

Herne Bay has a charming character with bay-fronted Victorian houses lining the promenade. 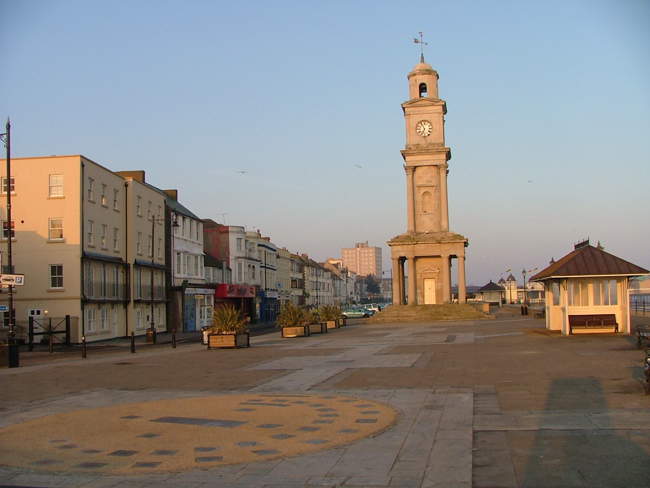 It has a traditional pier that measured 3,600 feet and was the second-longest in England until a storm in 1978 left it isolated out at sea. Off the coast lie a World War II fort and a wind farm.

The main landmark in Herne Bay is the Gothic clock tower on the seafront which dates back to when the resort was developed in 1837.

The town itself is made for idle window-shopping with wide pedestrianized streets lined with antique and gift shops and the huge Saturday market is the place to pick up bargains.

There are some excellent wine bars and restaurants which pride themselves on serving crab, fish and winkles provided fresh from the Whitstable fish market.

Things to do in Herne Bay

Most of Herne Bay's main attractions are centred on the shingle beach, seafront gardens and promenade.

The Victorian bandstand houses the Visitor Centre and puts on summer concerts.

For walkers, there are excellent clifftop paths and for history-lovers, the Maritime Heritage Trail links the sites of local interest.

One of Herne Bay's main attractions is the remains of the Roman fort at Reculver Country Park, believed to date back to when the Romans landed in 43AD. 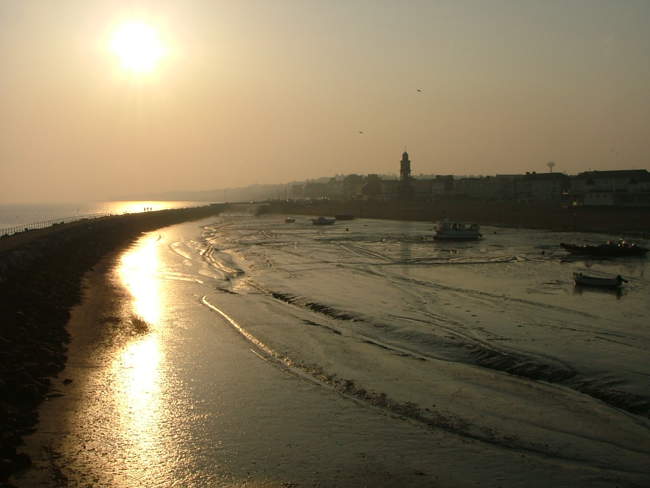 Herne Bay offers plenty of things to do from amusement arcades to watersports.

Equipment can be hired for windsurfing, sailing and fishing.

For those wanting to head for deeper waters, take a wildlife sailing trip from Neptune's Arm to see the nearby seal colony and sea birds in their natural habitat, or take a trip around Mansell Sea Fortress.

Back on dry land, nature lovers can visit Wildwood Zoo near Herne Common where beavers, otters and other animals willingly entertain.

Golfers will enjoy the challenges of Herne Bay Golf Club's par-68 links course which opened in 1895.

Those visiting Herne Bay during August will be able to participate in the local summer carnival which has family events, a fair and fireworks display. 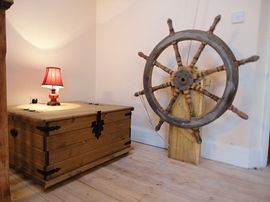 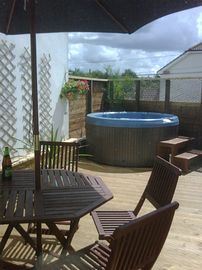 more self catering near Herne Bay...

Days Out in Herne Bay

Places to Visit near Herne Bay