You are here:  Towns -> Places to Visit in Hampshire -> Havant

Things to do in Havant, Hampshire

Once a leading leather, glove and parchment-making centre, Havant evolved around an ancient network of springs and an old Roman crossroads which linked Arundel to Winchester and Hayling Island to Rowlands Castle.

At Havant Museum you can find out about life in Havant in past times, decide if you could cope without a microwave or freezer in the 1950's re-created kitchen, unearth the location of Roman remains and find out why the borough has such an unusual name!

For the young mind set,

there is Sega Park in the Meridian Centre and the Havant Leisure Centre with its pool and also some thoroughly modern recreational facilities in Havant Park.

Visit the hidden Gazebo Garden in East street, Havant's secret garden can be found near the back of the Bear Hotel.

There are many pubs, restaurants and coffee shops in the town and there is a street market on Tuesdays. Street arts can be seen in the Borough during most weekends in Havant town centre, for which there is no charge. Just Enjoy.

The Borough of Havant is where the countryside meets the seashore, where there are cool shady forests or coastal paths with sea breezes to explore. Forest and woodland walking trails, coastal walks, nature reserves, country parks as well as all the watersports traditionally associated with the area. 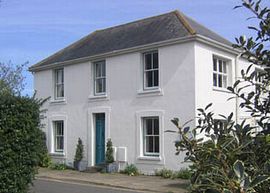 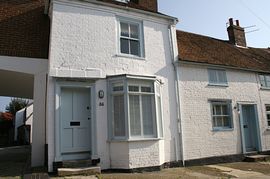 more self catering near Havant...

Days Out in Havant

Places to Visit near Havant