You are here:  Towns -> Places to Visit in Central Scotland -> Douglas

Things to do in Douglas, Central Scotland 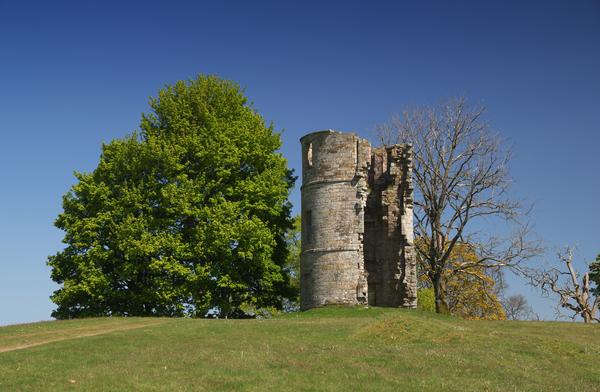 The village of Douglas, in Central Scotland, is located in the Clyde Valley, close to the M74 motorway. It is 33 miles southeast of Glasgow.

This historic village has a history dating back over a thousand years. It is situated on the south bank of Douglas Water and the Gaelic "dhu-glas" meaning "black water" gave the family and the town its name.

The first Douglas Castle was built in the 13th century as the stronghold of the Black Douglas family. It held a strategic position over the approach to the Clyde Valley.

During the Wars of Independence the castle was occupied by the English. In 1307 Sir James Douglas trapped the garrison in the castle and set it on fire leading to the castle being nicknamed the "Douglas Larder".

In the 17th century the Douglas clan supported the Covenanters who opposed the establishing of the Scottish Episcopalian Church.

By the 18th century the castle had been replaced by a grand mansion but eventually even this was demolished, leaving just the corner tower seen today.

This tower was part of an earlier 17th century building and became a folly in the grounds of the stately home. It stands on a grassy hill and has a small cellar with tiled walls.

The castle was said to have been the inspiration for Sir Walter Scott's novel Castle Dangerous and it is occasionally still referred to by this name.

St Bride's Church was built in the late 1300s and has an unusual pencil clock tower built in the 1560s. It was used as the mausoleum of the Black Douglas ancestry.

The main industries in Douglas were woollen mills and later coal mining. 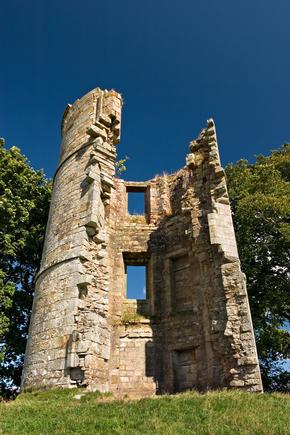 The current St Bride's Parish Church is next to the St Bride's Centre which is the local village hall. High on the hill, it has excellent views of the area with a flight of steps down into the main village.

The town is a mix of mainly terraced housing which reflects the simple history of the area which was never particularly prosperous.

The main landmark is the hexagonal tower attached to the old St Bride's Church. It has the oldest working town clock in Scotland, said to have been given by Mary Queen of Scots.

The James Galvin Memorial and the Polish War Monuments are of interest. The Polish Memorial Garden commemorates the Polish troops stationed around Douglas during World War II.

The Angus Monuments marks where the Angus regiment was founded in 1689. The Cameronian Monument commemorates the regiment, which was renamed the Cameronians and was disbanded in 1968.

The Sun Inn was formerly the courthouse and inn but is now a private house.

Things to Do Around Douglas

The three-storey round tower of Douglas Castle is a protected Category C building. It now belongs to Historic Scotland and is accessed along a half mile walk across a grassy park.

Walkers will enjoy the many local points of interest between the castle and Douglas Water. 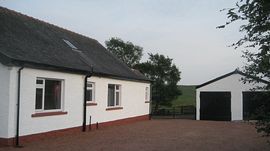 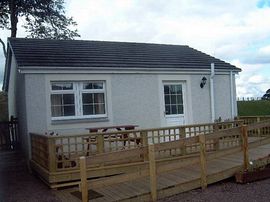 more self catering near Douglas...

Days Out in Douglas

Places to Visit near Douglas