You are here:  Towns -> Places to Visit in Derbyshire -> Crowden

Things to do in Crowden, Derbyshire

The small hamlet of Crowden, also known as Crowden-in-Longdendale, is in the far northern tip of Derbyshire. 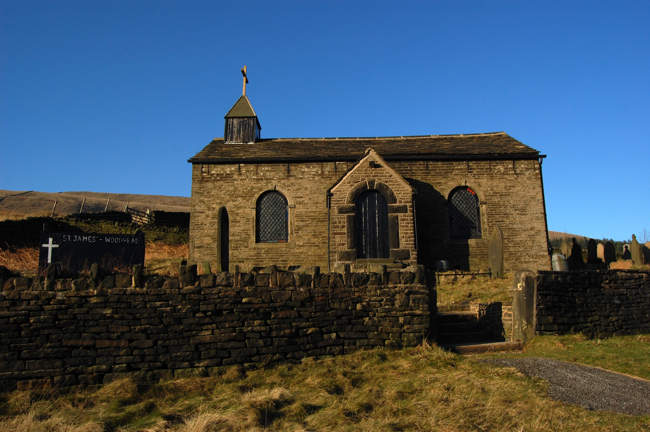 Crowden is six miles northeast of Glossop and about 9 miles southeast of Holmfirth in neighbouring West Yorkshire.

The village is situated in an area which is known for its natural beauty, nestled on a high plateau and surrounded by hills in the High Peak of Derbyshire.

At one time Crowden fell within the historic boundaries of Cheshire, so it has had mixed parentage to date!

In the 1950s Crowden was the site of a rifle range which was used by the army until the 1960s. 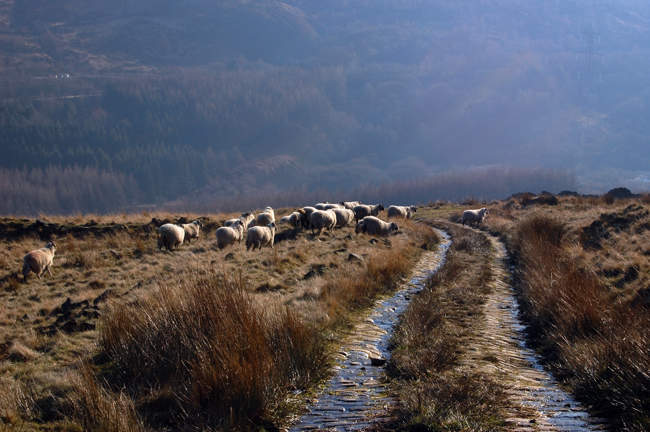 Crowden is on the busy A628 which crosses the Pennines between South Yorkshire and Greater Manchester. It is surrounded by moorland on a high plateau and is popular with summer visitors. 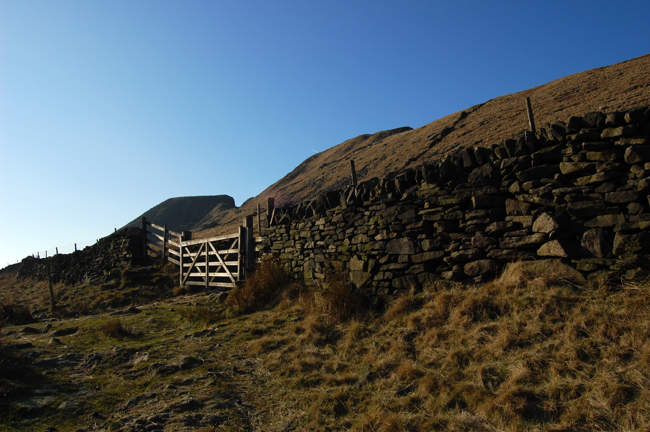 Crowden has few local services, the nearest being six miles away at Glossop, which is also the nearest railway station.

On the south side of Crowden is the Torside Reservoir, famous as being the largest manmade lake in North Derbyshire. It is part of a scenic chain of reservoirs in Longdendale which supply water to nearby Manchester and its surrounding urban area.

It was these same reservoirs that created Crowden, as it was made up of people who had to be relocated from the lower parts of Longdendale to allow the valley to be dammed and flooded.

Things to do in Crowden

Crowden lies very close to the Pennine Way, a long-distance footpath which is particularly popular with serious hikers.

The village is the first staging point along the Pennine Way and Black Hill is a popular local challenge. This makes Crowden ideal to use as a base for walkers and hikers who use the services of the local Youth Hostel.

The village is also close to the National Cycle Network offering traffic-free routes for mountain bikers just across the valley. 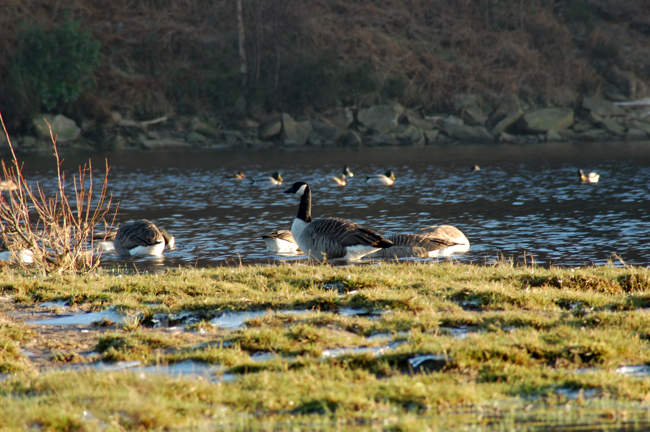 Known as the Longdendale Trail, it follows the track of the former Woodhead railway which ran between Sheffield and Manchester.

The cycleway was opened in the 1990s and runs for about 7 miles from Hadfield, past the chain of reservoirs to the entrance to the Woodhead tunnel.

Nearby Torside Reservoir has a sailing club and is popular for watersports.

The moors and high plateaus are ideal for families and the scenery is inspiring in all seasons. The town of Holmfirth, made famous by the TV series Last of the Summer Wine, is just 20 minutes away by car.

The National Coal Mining Museum near Huddersfield makes an interesting and informative day out.

The delightful village of Castleton in Derbyshire with its ruined castle and Blue John Caves is also worth visiting.

Days Out in Crowden

Places to Visit near Crowden