You are here:  Towns -> Places to Visit in Nottinghamshire -> Cromwell

Things to do in Cromwell, Nottinghamshire 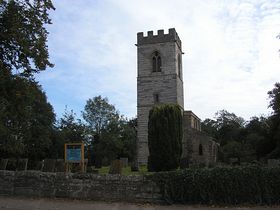 Situated on the old Great North Road, 130 miles North of London, between the Nottinghamshire market towns of Newark and Retford, the little village of Cromwell was known to the Romans who built a Villa here close to their two mighty highways the Fosse Way and Watling Street.

In 1882 workmen involved in improving navigation on the River Trent found remains of what they thought to be a Roman bridge at Cromwell, but archaeologists now believe that its origins were 8th Century Mercian.

The village is recorded in the Domesday Book (1086) as Crunwelle meaning ‘Crooked Stream' from the Old English words Crumb and Wella.

Today the main A1 dual carriageway bypasses the village but the dull roar of the traffic is clearly audible in Cromwell's main street, a constant reminder of the village's long history as a resting place for travellers making their way up and down the country.

The village was the ancient seat of the Cromwell family. One of them, Ralph, Lord Treasurer under Henry VI lived in the very grand surroundings of Tattershall Castle in Lincolnshire. Thomas Cromwell was a Minister to Henry VIII and of course Oliver Cromwell remains the most famous republican in English history.

The population of Cromwell has seen noticeable fluctuations over the last two centuries with the total number of inhabitants falling from 203 in 1801 to only 111 in 1901 and then back up to almost 200 today.

Built progressively between the 13th and 15th Centuries, the Parish Church of St. Giles sits in the centre of the village with its old 17th Century Rectory, now Vina Cooke's wonderful Museum of Dolls and By-gone Childhood, next door.

There is no War Memorial in the Village and the local vicar, Reverend Sheila Dixon, explained that on Remembrance Day the local British Legion parade at another nearby village.

Records do not exist detailing how many of Cromwell's men went to the Great War of 1914 - 1918. All we do know is that all of them made their way back up the Great North Road to their home in the County of Robin Hood making Cromwell one of the four ‘Thankful Villages' of the ancient County of Nottinghamshire.

Stoke Hammond suffered no fatalities in the Great War of 1914 to 1918 and was the only ‘Thankful Village' in the County of Buckinghamshire. 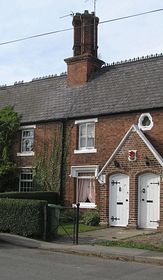 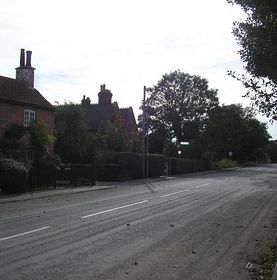 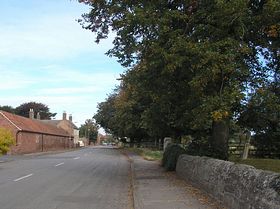 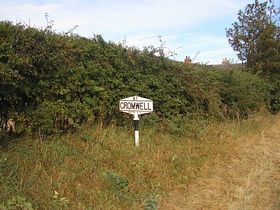 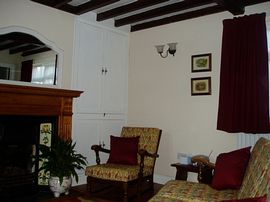 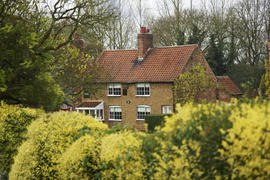 more self catering near Cromwell...

Days Out in Cromwell

Places to Visit near Cromwell