You are here:  Towns -> Places to Visit in Nottinghamshire -> North Leverton

Things to do in North Leverton, Nottinghamshire 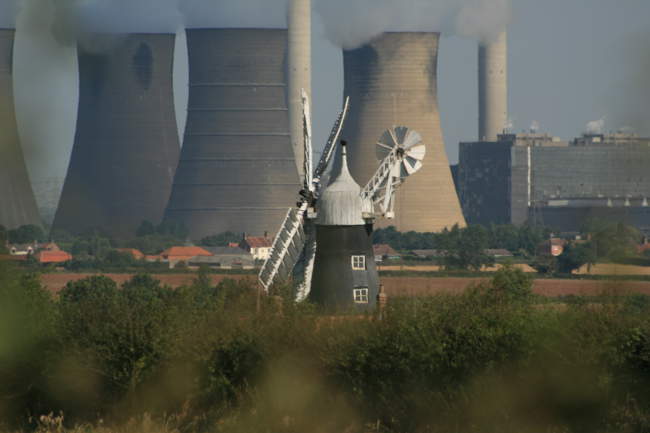 The village is surrounded by many farms and has a very strong farming heritage.

The village nestles in the shadows of West Burton and Cottam power stations which must have caused a stir when they were being constructed during the 1960s.

Standing almost defiant of the power stations is the village windmill, which is still milling flour 200 years after it was built.

The mill is free to visit and the miller will show you how flour is made using the power of the wind.

The Church in the village dates back many centuries and has a short tower of 30ft. 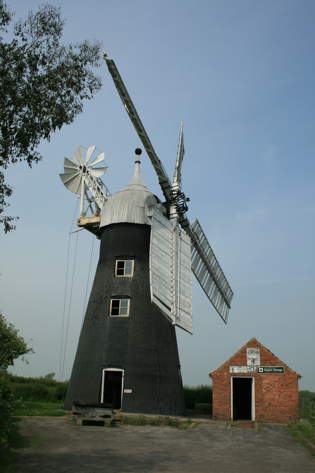 There are many walks in and around the village and there is a lovely illustrated map on the village notice board denoting which route to take.

Near the village is the unusually named "Street Lane Road" which is actually a farm track.

The nearby village of South Leverton is separated by the railway line which used to run from Sheffield to Lincoln, but now only serves the nearby Cottam power station with coal.

One of the most interesting views of the village is gained when entering from Retford, looking down into the village and seeing the windmill with its large white sails turning against a backdrop of open fields, farms and a huge power station....a wonderful mix of old and new. 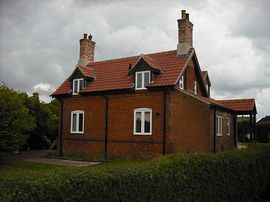 more self catering near North Leverton...

Days Out in North Leverton

Places to Visit near North Leverton