You are here:  Towns -> Places to Visit in Cumbria -> Coniston

Things to do in Coniston, Cumbria

Coniston Village lies on the West Side of Coniston Water, with the Coniston fells along the north-west side of the village, dominated by The Old Man of Coniston. 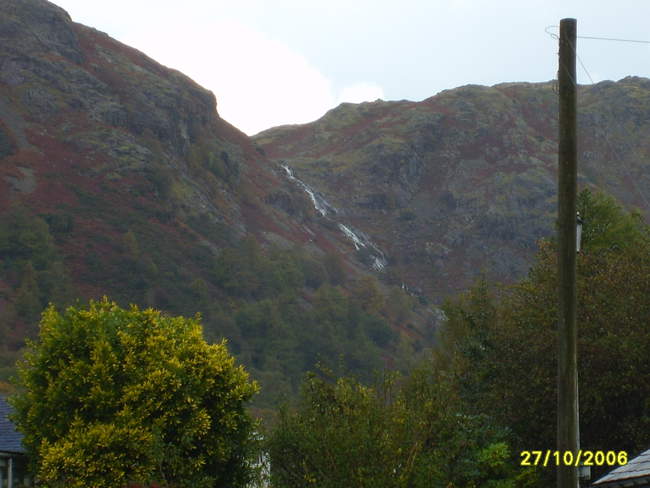 The village is the centre for climbers who come to scale the Old Man, which at 2,635 feet is the highest peak in the area.

Surrounded by superb scenery with mountain streams cascading down the fells, spectacular waterfalls and peaceful tarns, the area around Coniston is rich in wildlife, such as Deer and Red Squirrels.

A delightful place for walkers, cyclists or for those who simply enjoy relaxing amid the Lakeland scenery. 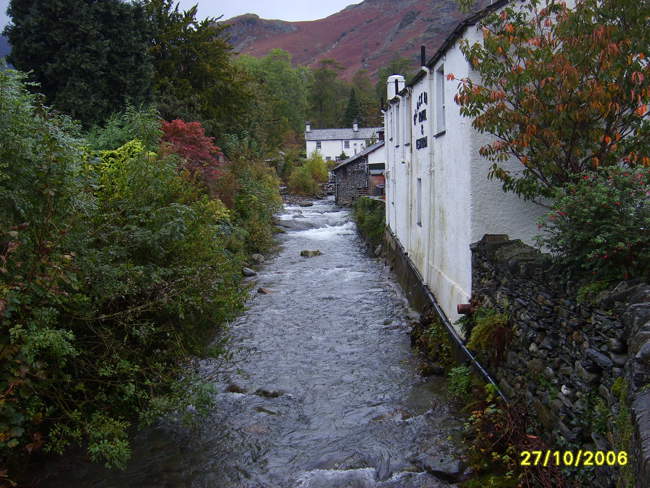 Cottages by the river at Coniston © Dave Wilton

About 1000 years ago Norse invaders settled in Cumbria and many of the place names derive from this time, Coniston meaning King’s Town.

Although Coniston today is best known for tourism, it has a history of copper mining and slate quarrying, begun in the late 1590s with a revival in the 19th century - the disused copper mines can still be seen just outside the village.

This was a prosperous time for Coniston, with much of the population of the area employed in the mines.

A railway was built to transport the copper and the lovely local grey-green slate used in local buildings and for roof building further afield. The railway also made Coniston easily accessible, for the early tourists who came to explore the area. 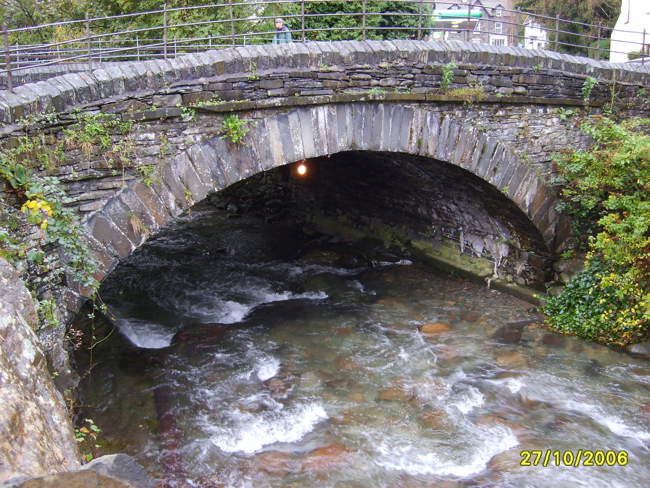 Bridge over the river at Coniston © Dave Wilton

In 1871 John Ruskin the Victorian writer, artist and critic came to the Lake District and settled in the beautiful house Brantwood, in a magnificent setting on the east side of Coniston Water, a short distance from the village.

Brantwood is open to the public during the summer months and visitors can spend many inspiring and happy hours there. A video presentation provides an insight into this great man, his life and work.

The house contains much of the original furniture and is filled with Ruskin’s drawings and watercolours. Garden lovers will be charmed by the garden at Brantwood, stretching from the lakeshore harbour walk to the professor’s garden above the house, a total of over 30 acres.

John Ruskin lived at Brantwood until his death in 1900, he was buried in the graveyard of the local Church of St. Andrew. A cross of carved green stone from the local quarry at Tiberthwaite marks his grave, designed by W. G. Collingwood, it depicts important aspects of Ruskin’s life and works. 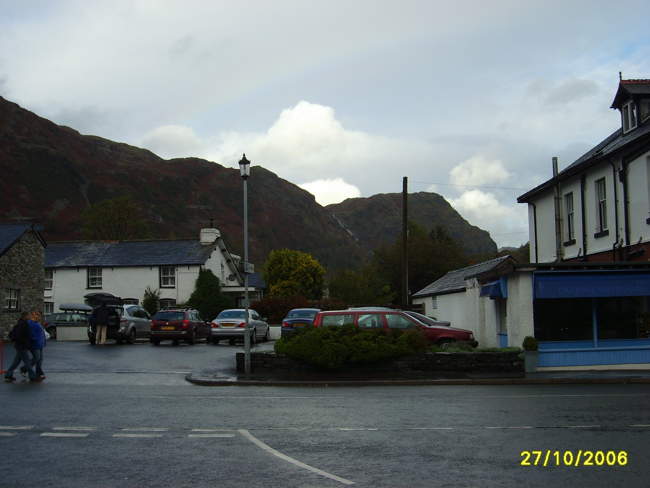 The Ruskin Museum in Yewdale Road in Coniston provides a good introduction to Ruskin, the local geology, Arthur Ransome’s Swallows and Amazons and many other displays of local interest.

Coniston Water is popular with watersport and boating enthusiasts, it is the home of the Coniston boating centre where rowboats, motorboats, sailing dinghies and canoes can all be hired to enjoy on the lovely lake, which has the gentle speed limit of 10mph.

Coniston Water will be known to many as the place where Donald Campbell lost his life in 1967 while attempting to break his own world water speed record in the Bluebird.

The National Trust’s steam yacht the Gondola built in 1859 and now beautifully restored sails from Coniston Pier calling at Park-a-moor landing stage and at Brantwood. 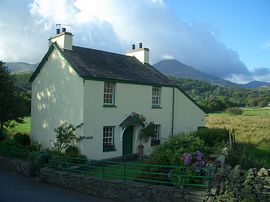 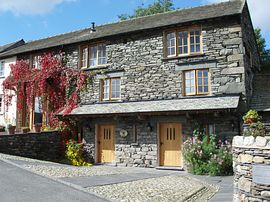 more self catering near Coniston...

Days Out in Coniston

Places to Visit near Coniston