You are here:  Towns -> Places to Visit in Cumbria -> Kendal

Things to do in Kendal, Cumbria

The market town of Kendal is known as "The auld grey town", because of its many fine grey limestone buildings and is the principal commercial and shopping centre of the area. 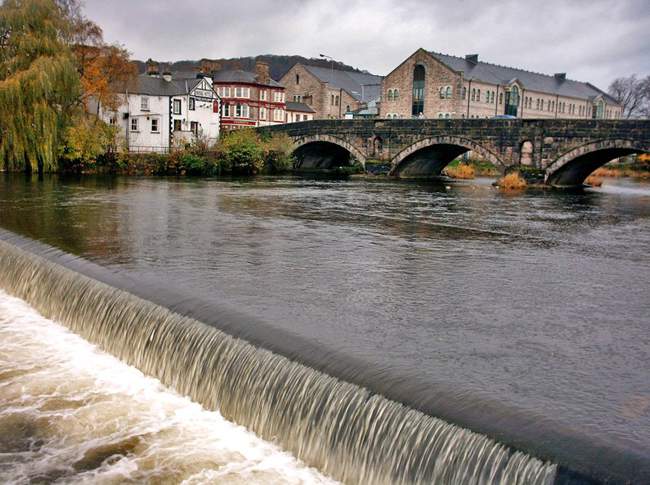 At the Gateway to the Lake District National Park, Kendal is situated in the valley of the River Kent and surrounded on three sides by a background of Lakeland fells and beautiful countryside.

Although there is evidence of both Roman and Anglo Saxon occupation in the area, Kendal’s recorded history dates from the time Richard Coeur de Lion made Kendal a barony in 1189.

During the reign of Richard II this barony was divided, and part was given to Sir William Parr. The Parr family became the owners of Kendal Castle, which is thought to be the birthplace of Catherine Parr the sixth wife of Henry VIII.

Now only ruins remain of the Norman Castle, standing elevated on a hill to the east of the river.

In 1331 Edward III gave authority to John Kemp of Flanders to establish a woollen industry in Kendal, which flourished for many centuries.

The Flemish weavers produced a green woollen cloth, which became known as "Kendal Green", written about by Shakespeare as the clothing of archers, in his play Henry IV.

Sir Walter Scott also referred to it in his work, The Lay of the Last Minstrel.

The town’s motto Pannus mihi panis (Wool is my bread), stems from the time when the woollen trade was at its height. 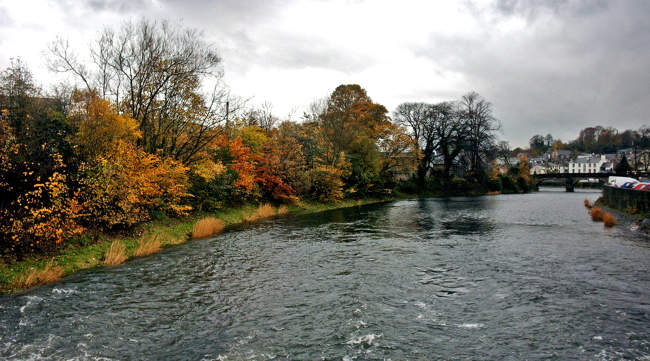 The Parish Church of the Holy Trinity one of the largest churches in England, was built in the 13th century and restored in the 19th.

The Church, which unusually has four isles, contains Chapels and memorials to the Parrs and other local families.

The painter George Romney served his apprenticeship in Kendal, leaving to become a renowned society painter in London.

He returned in later life to Kendal and died at Romney House in Kirkland in 1802. Today several of his paintings together with works by Constable, Ruskin, Turner and Edward Lear hang in Abbot Hall Art Gallery in the town.

Abbot Hall is a beautifully restored Georgian town-house, in a lovely setting on the banks of the River Kent overlooked by the ruins of Kendal Castle.

The stable block at Abbot Hall is home to Museum of Lakeland Life and Industry, which shows life in Cumbria over the past three hundred years.

There are reconstructions of a Victorian street scene, workshops and rooms from an 18th-century farmhouse, and a reconstruction of the study of Swallow’s and Amazons author Arthur Ransome, as well as a Postman Pat room.

Other attractions in Kendal are the Kendal Museum of Natural History and Archaeology, one of the oldest museums in the country and well worth a visit.

The Quaker Tapestry which can be seen at the Friends Meeting House is a fascinating display of 77 unique tapestries. 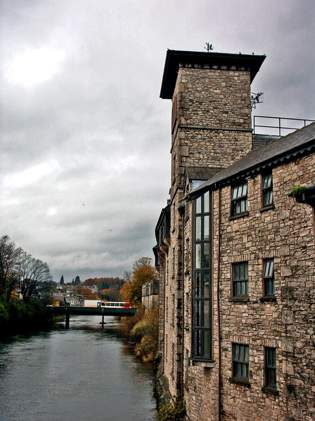 The work of 4,000 men, women and children from fifteen countries around the world, tells the story of the Quaker movement, which began in South Lakeland in the mid 17th century.

Markets have been held in Kendal since the granting of its charter in 1189, in Market Place on Wednesday and Saturday traditional stalls can still be found selling local produce.

One of the local delicacies for which the town is famous is Kendal Mint Cake, consisting of sugar and peppermint oil, a solid confection known to sustain the hill walkers and mountain climbers attracted to Cumbria. 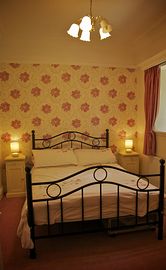 more self catering near Kendal...

Days Out in Kendal

Places to Visit near Kendal