You are here:  Towns -> Places to Visit in Cumbria -> Ulverston

Things to do in Ulverston, Cumbria 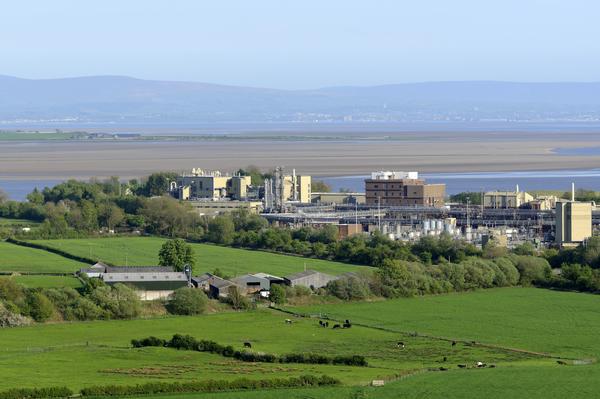 Ulverston is a market town in Cumbria, just north of Morecambe Bay and south of the Lake District.

It existed in the 1086 Domesday Book when it was recorded as Ulvrestun, which probably derived from the Norse for Ulfarr's Farm.

The town received a market charter in 1280 and still holds markets on Thursdays and Saturdays.

The main local landmark is the Hoad Monument, which was built in 1850 to honour Sir John Barrow, an Admiralty Secretary who was born in Ulverston. 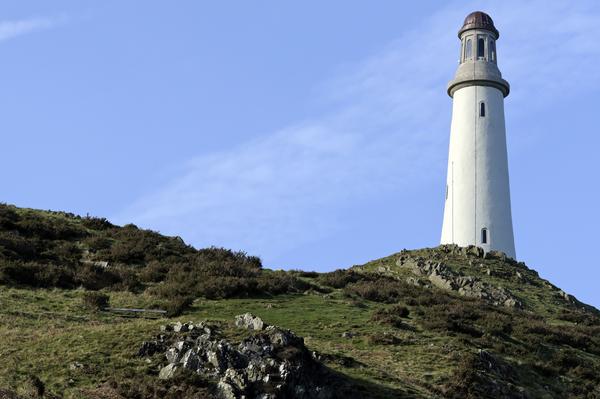 It is a replica of the Eddystone Lighthouse and when the flag is flying from the top, it is open to visitors.

The 1¼ mile long Ulverston Canal was at one time the shortest, deepest and widest canal in the UK and ships sailed up it at high water.

Built in 1796 with a sea lock, it was used to transport coal, slate and ore, but it is no longer navigable.

Another claim to fame is that Ulverston is where the sport of pole vaulting originated.

Ulverston still has its old cobbled stone paving, known as setts, along the main Market Street. There are many shops and family-run businesses in the town as well as chains such as Boots, Spar, Co-op and Tesco stores. The Saturday market sells local crafts and charity stalls.

Restaurants include an Indian restaurant and a Chinese take-away as well as several local cafés and pubs. 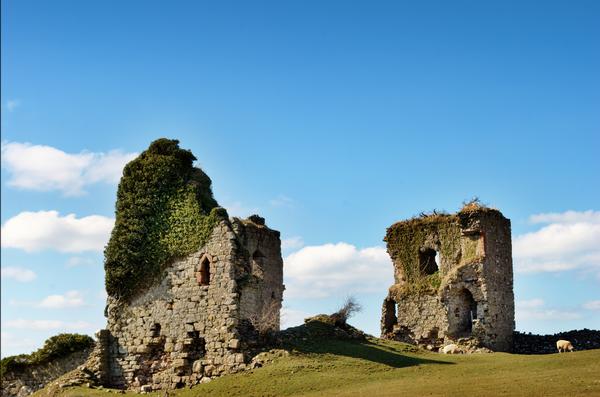 Ulverston once had the highest pub-to-population ratio in the world and some of those that remain are the Swan, the Rose and Crown and the King's Arms.

Looking down the main street is the war memorial, erected after World War I. The town has a cinema and a fine theatre in the Coronation Hall along with the local Tourist Information office - a good place to start your visit to this lovely town. 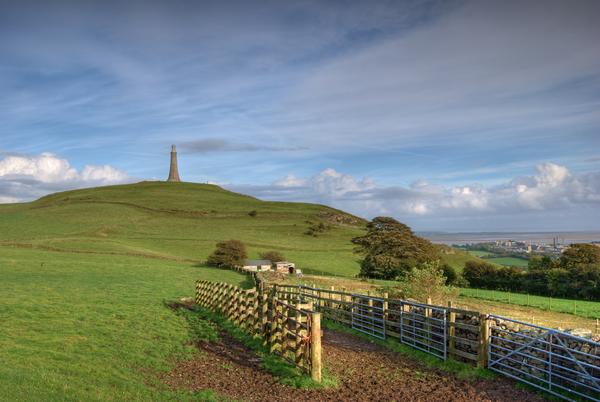 The town of just over 13,000 people has several primary schools and a secondary school. St Mary's Church dates back to 1111 AD and has some magnificent stained glass windows.

Ulverston has a railway station with trains to Barrow-in-Furness and Lancaster and onward connections to Manchester Airport.

Things to do in Ulverston

The area is very scenic and popular with hikers and cyclists. The Old Man of Coniston is a nearby hill, which is a challenging climb with great views. Ulverston also marks the start of the 70-mile long Cumbria Way trail through the Lake District. 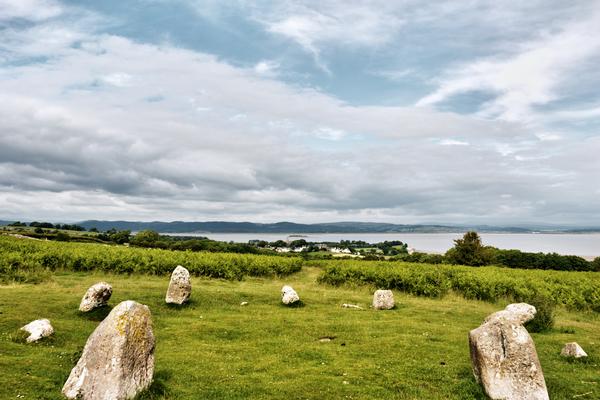 The Laurel and Hardy Museum is in Ulverston as the town was the birthplace of comedian Stan Laurel. There is also a statue of the pair outside the Coronation Hall in the town centre. 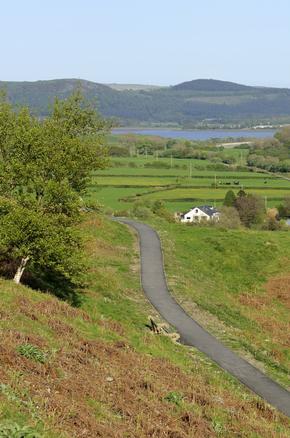 Ulverston is nicknamed "Festival Town" as it celebrates many annual events.

The Lantern Procession is a parade when locals carry lanterns made of willow and tissue paper.

Afterwards, you can enjoy theatrical performances and fireworks in Ford Park.

Other celebrations to join in are: The Dickensian Festival, Flag Festival, Ulverston Carnival, Beer Festival, Comedy Festival, International music events and the Feast of St George among others.

Nearby is the Lakes Glass Centre where visitors can see glass blowers at work, turning molten glass into spectacular pieces of artwork. 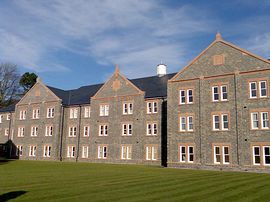 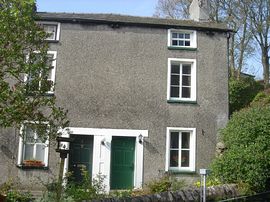 more self catering near Ulverston...

Days Out in Ulverston

Places to Visit near Ulverston