You are here:  Towns -> Places to Visit in Lincolnshire -> Burgh le Marsh

Things to do in Burgh le Marsh, Lincolnshire

Burgh le Marsh is a small town 5 miles from Skegness, but is affectionately regarded by its residents as "The Village". 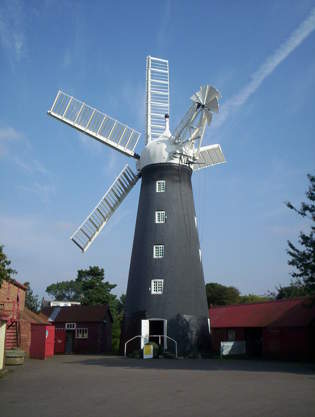 Burgh le Marsh was granted town status by King Henry IV's royal charter in 1401; the 600th anniversary was celebrated a little belatedly on 1st May 2004.

Burgh le Marsh's original charter had been missing for many years, but with the help of BBC Radio Lincolnshire working in partnership with Councillor Jim Dodsworth, a copy was obtained from Kew which was written in old French. 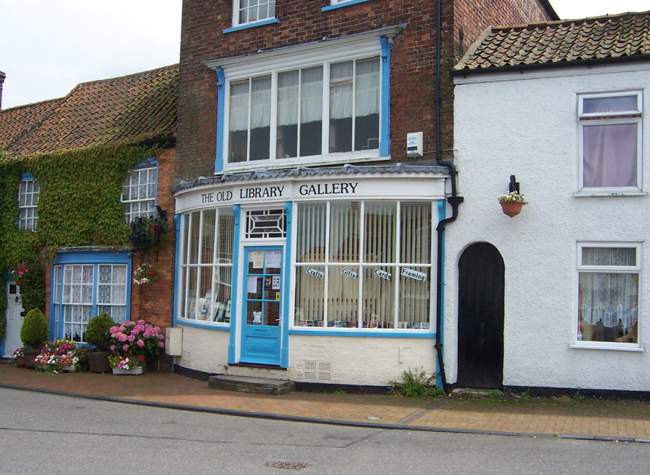 Councillor John Panton transcribed the document into English and both the original version and the transcribed version have been framed and are now displayed in the Council Chambers.

The church of St Peter & St Paul is a significant landmark in Burgh le Marsh, with its elegant buttressed and pinnacled tower which is built of Portland Stone. 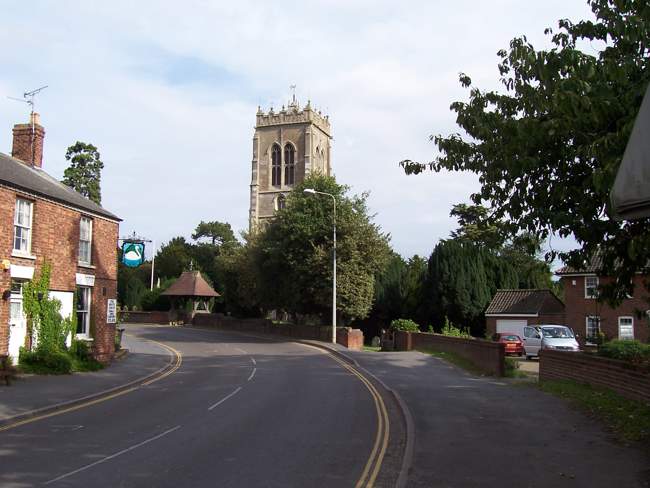 The clock face has quite a sinister message of "Watch and Pray, For Ye Know Not When the Time Is"

Dobson's mill, built by Sam Oxley of Alford in about 1813 is Burgh's other dominant landmark.

It has five storeys and has unusual left-handed sails which means the sails rotate clockwise. 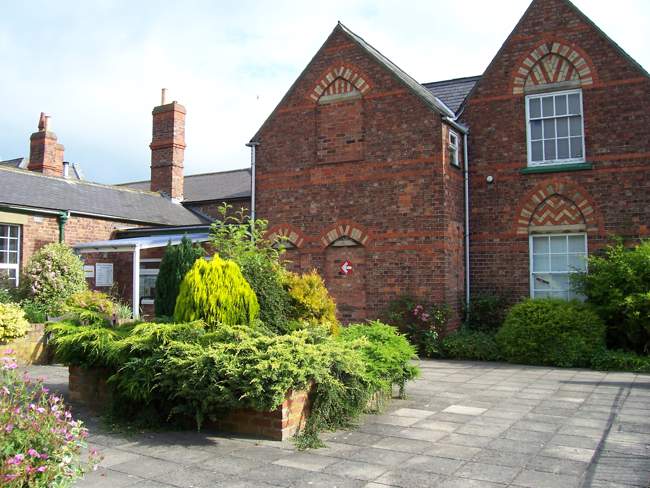 The mill contains much of its original equipment and there is a milling museum which includes a Blackstone Diesel engine.

Mill volunteers have furnished an outbuilding as The Granary Tearoom which received its 1,000th adult visitor in September 2005 and local author, Margaret Dickinson, was a special guest at the mill's open day on Saturday 17th September 2005.

An ancient feature of Burgh is the tumulus, Cock Hill - a Saxon burial site. Roman pottery, coins, and clay pipes have been excavated here.

To the traveller driving through Burgh le Marsh, it is just a fleeting part of the scenery and at first impression would be judged as a pleasant, quiet village, but Burgh has over forty organisations catering for all interests and age groups. 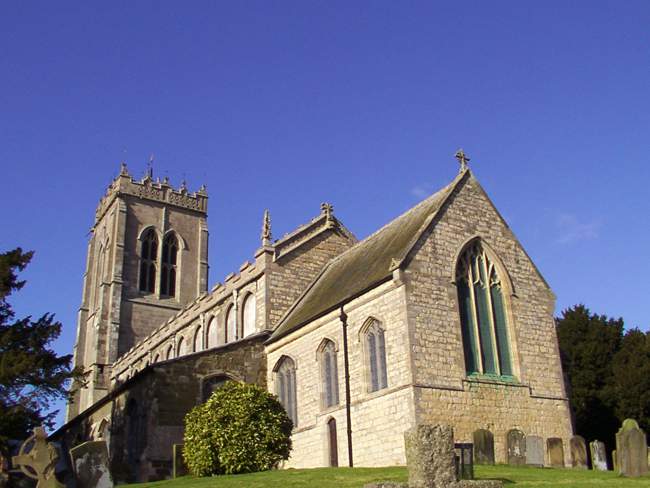 The annual carnival held in July has become a big event in Burgh and spin-off events of auctions are held in spring and autumn to raise funds for the carnival. 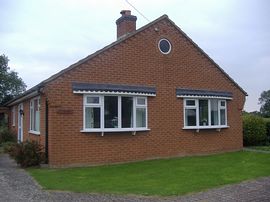 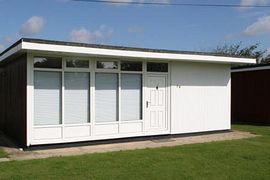 Days Out in Burgh le Marsh