You are here:  Towns -> Places to Visit in Somerset -> Brean

Things to do in Brean, Somerset 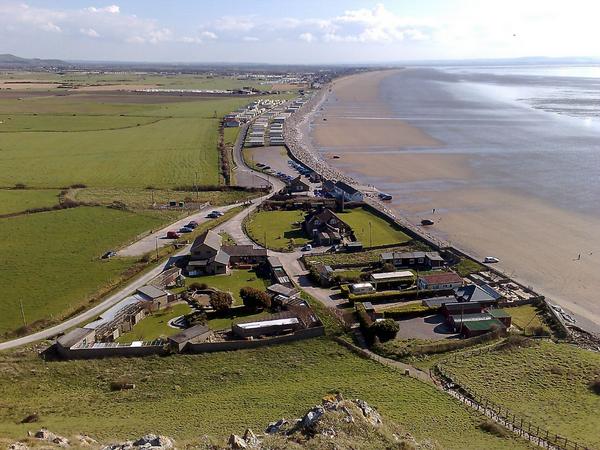 The village of Brean is situated between the popular seaside resorts of Weston-super-Mare and Burnham-on-Sea in Somerset.

The village is surrounded by water with the Bristol Channel on one side and the River Axe on the other.

The modest stone built Church of St Bridget in Brean dates back to the 13th century although most of the building was done in the 15th century.

It was extensively rebuilt in 1882. 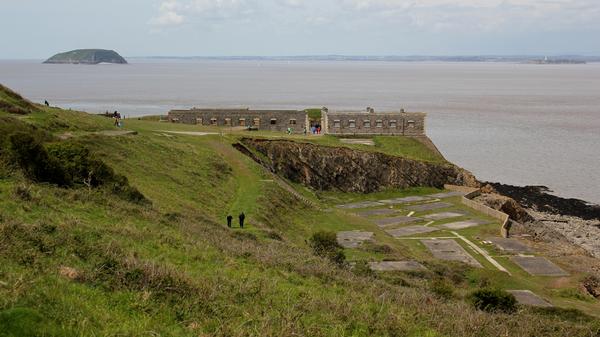 The church is dedicated to St Bridget of Ireland, the abbess of Kildare and possibly indicates that Brean was once the site of an ancient Celtic community.

The church is now a designated Grade II listed building.

Brean is at the end of the long flat sands of Weston Bay. Nearby is the promontory of Brean Down peninsula which rises 320 feet (98m) above sea level and juts out into the Bristol Channel for about 1½ miles.

On the promontory are the remains of Brean Down Fort, built in the 1860s. This Palmerston Fort was rearmed during World War II and is often used as a film location. 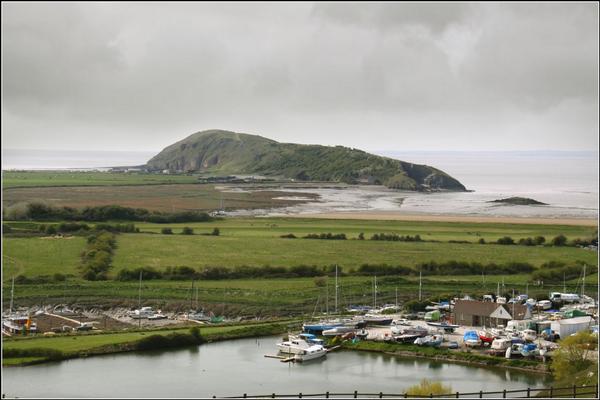 View of Brean Down from Uphill © Ben Salter via Flickr

The fort is now owned by The National Trust and provides an interesting insight into local history. From the top of the headland the fort offers spectacular far-reaching views out to sea.

Brean's main claim to fame is that it has one of the greatest tide ranges in the world, second only to the Bay of Fundy in Canada.

The sea has some strong and dangerous currents at low tide and red warning flags should be observed. Swimming is safe for two hours before and after high tide.

Brean seafront has a boat launching area but permission must be sought from the jetty attendant or Tourist Information Centre.

Things to do in Brean

The sandy beach at Brean stretches for seven miles, all the way to Burnham-on-Sea. In fact the beach is so extensive and firm that vehicles are allowed onto the beach in daylight hours to park. 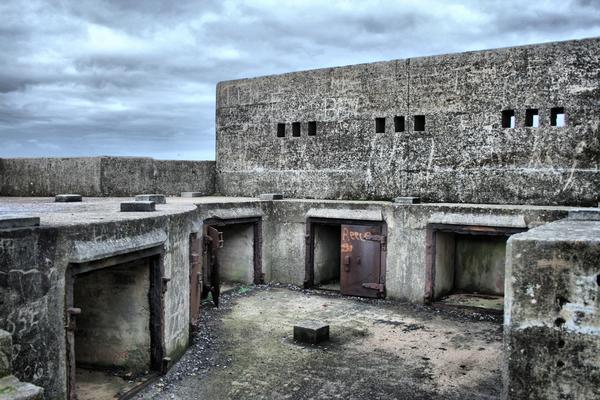 Brean Sands offers plenty of beach activities along with the more unusual land sailing which was started here in 1970. This sport is also known as land yachting and the yacht-like sails are attached to a wheeled board rather than a boat.

The coastline around Brean is good for walks along the firm sandy beaches and the flat shallow waters are ideal for bird watching.

Brean is the home of the Brean Leisure Park which offers an entertaining day out with its amusement park and tropical bird garden. It has a large display of parrots and other exotic birds. 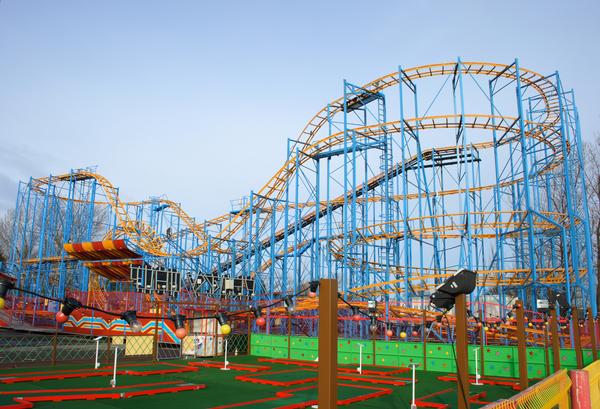 Just outside the village is the Animal Farm Adventure Park which is popular with families with young children. In spring the bottle-fed lambs are a big attraction.

Golfers will enjoy the Burnham and Berrow Golf Club which is a well-known Championship links course in the southwest of England.

Nearby, Weston-super-Mare has many attractions, restaurants, shops and things to do. One of the main draws is the Seaquarium on the pier at Weston, or spend a day at the excellent Helicopter Museum. 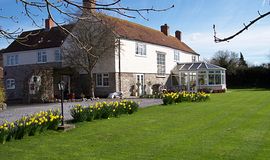 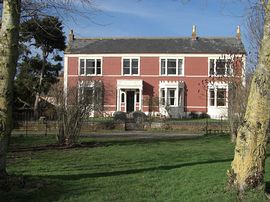 more self catering near Brean...

Days Out in Brean

Places to Visit near Brean