You are here:  Towns -> Places to Visit in Anglesey -> Bangor

Things to do in Bangor, Anglesey 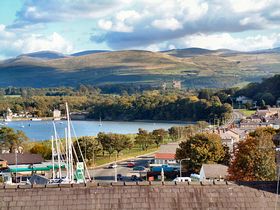 Bangor, with its 6th-century cathedral, is one of Britain's smallest cities with a population of fewer than 14,000 people.

However, its numbers swell during term time as Bangor University accommodates around 10,000 students.

The earliest foundations of a settlement at Bangor were probably when Saint Deiniol arrived in the early 6th century and built a monastery.

The site is now where Bangor Cathedral stands today.

The name Bangor means "fenced-in enclosure" and that is probably what surrounded the early cathedral.

Friars School was founded in the city by a lawyer, Geoffrey Glyn who bought the local friary after the Dissolution of Monasteries in 1538 and established this famous free grammar school.

Bangor University was founded much later, in 1884.

This pretty seaside town was once a major port. It exported Welsh slate all over the world from the local mines.

The mock-Norman Penrhyn Castle was built for the local Pennant family from the profit of the Bethesda Quarries when they were in full production.

Morris Wartski arrived in Bangor as a refugee from the Jewish pogroms in Russia in 1865 and set up a jeweller's shop on the High Street.

His son, Isidore started a fashionable store and developed the Castle Hotel in the town.

Isidore eventually became Mayor of Bangor and his widow bequeathed the Wartski Fields, a public green park, in his memory.

Bangor is located in Gwynedd, in northwest Wales, and is an ancient city with a unique character and a beautiful environment.

Set in the shadow of Bangor Mountain, it has panoramic views of the Menai Straits which separate the island of Anglesey from the Welsh mainland.

Bangor is a great city to visit for shopping. After all, it has the longest High Street in Wales! As well as the main shopping area in the city centre, there are retail parks on the outskirts of the town.

St David's Retail Park is now on the site of the former maternity hospital.

The university city of Bangor is one of just six cities in Wales.

About half the non-student population speaks Welsh fluently, keeping the national language alive.

Things to Do in Bangor

Bangor is surprisingly well off for cultural attractions. Theatr Gwynedd has a steady program of drama and plays, which complement the local Plaza Cinema.

The University hosts many classical music concerts in the Powis and Pritchard-Jones Halls, so keep your eyes open for posters about what's happening in the locality.

Visit the National Trust-owned Penrhyn Castle with its castellations, which has a superb collection of Old Masters paintings and a walled garden. It is home to an Industrial Railway Museum and an exhibition of the countryside.

Enjoy a walk along the 1,500-foot Garth Pier which was built back in 1896. It is the second-longest pier in Wales after Llandudno and has a Grade II listed status.

The North Wales Path will delight serious walkers as it stretches for 60 miles from Bangor to Prestatyn.

Bangor is also on the National Cycle Network for those who prefer two wheels. 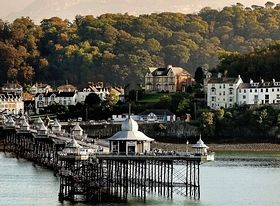 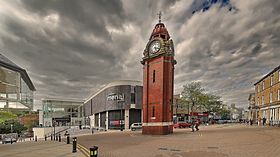 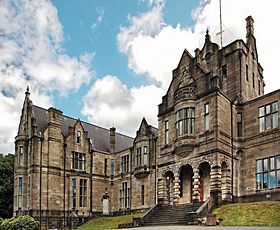 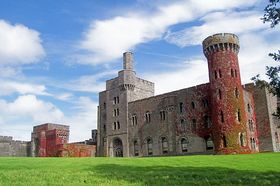 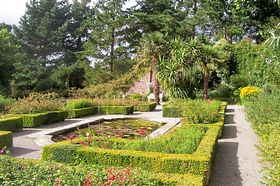 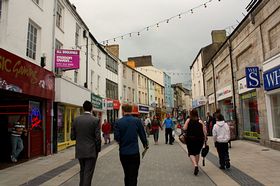 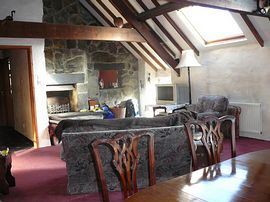 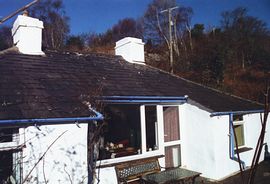 more self catering near Bangor...

Days Out in Bangor

Places to Visit near Bangor