You are here:  Towns -> Places to Visit in Cumbria -> Appleby-in-Westmorland

Things to do in Appleby-in-Westmorland, Cumbria 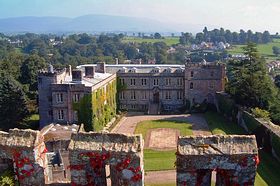 Appleby Castle Westmoreland (c) Snapshots of the past via Wikimedia Commons

The historic town of Appleby, set at the heart of the lush Eden Valley, is one of the loveliest towns in the North of England and was originally the county town of Westmorland.

Appleby has been inhabited for over 1, 000 years. The town was transferred from Scotland to England in 1092, but continued to suffer attacks from the Scots and was all but destroyed in 1388.

The picturesque street of Boroughgate, with some interesting old buildings, is at the heart of the town and links the well-preserved Norman Castle with the fine medieval Church of St. Lawrence.

The castle is a motte and bailey type of the 12th century, the eastern part was re-built in the mid-fifteenth century by Lord Clifford and later in the seventeenth century, restored by Lady Anne Clifford.

Lady Anne carried out much restoration work in the area, rebuilding her family castles and churches at Appleby, Brough, Brougham and Pendragon at Kirkby Stephen.

You can see Lady Anne's tomb in the parish church of St. Lawrence, which also contains an organ formerly in Carlisle Cathedral, and is thought to be one of the oldest in the country.

Appleby is a major stop on the Settle to Carlisle Railway.

It is well worth taking a trip on the railway which passes through some of the finest scenery in the North of England.

Visit Appleby in June and experience the atmosphere of the three-hundred-year-old Horse Fair.

Traditionally the fair was an annual event where Gypsies gathered to sell their horses, also a meeting place where they congregated from all over the country.

A more modern event held in July is the Jazz Festival, which is fast becoming a popular venue. 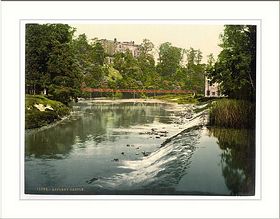 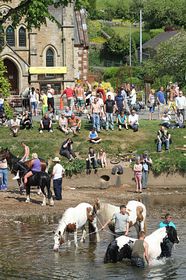 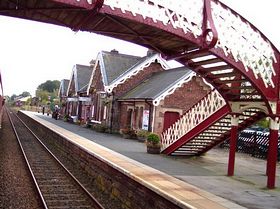 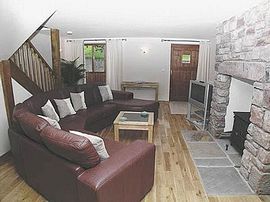 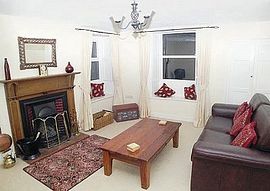 more self catering near Appleby-in-Westmorland...

Days Out in Appleby-in-Westmorland

Places to Visit near Appleby-in-Westmorland