You are here:  Towns -> Places to Visit in North Yorkshire -> Cotterdale

Things to do in Cotterdale, North Yorkshire

Cotterdale is a very small settlement, consisting of only 12 cottages, with no telephone box, no street lights, no shop, no pub but instead an abundance of peace and quiet. 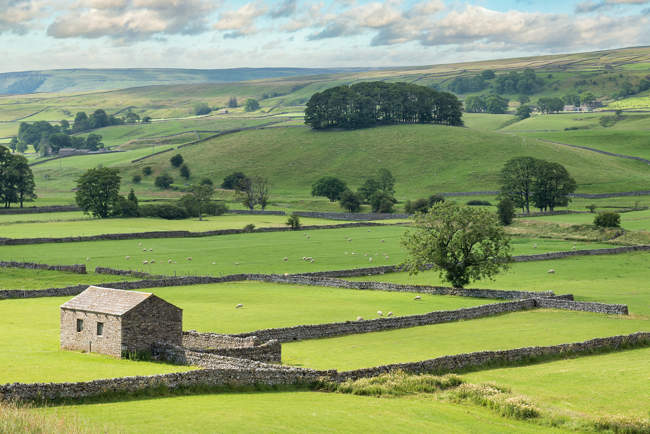 It is located about 4 miles from Hawes, the bustling market town and tourist centre at the top end of Upper Wensleydale. 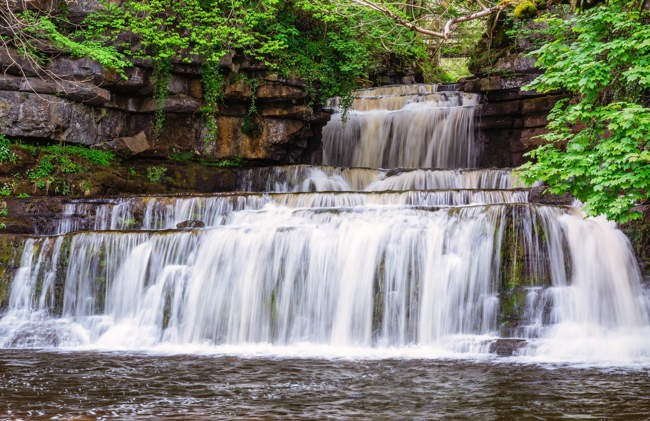 A true get away from it all location, Cotterdale is approached by a long, narrow road which runs alongside the twisting, bubbling, fast-flowing Cotter Beck.

As you drive along this road you get a true perspective of its remote location: it nestles under the protection of high fells (some part covered with thick pine forest) on 3 sides, in fact rather like an amphitheatre. 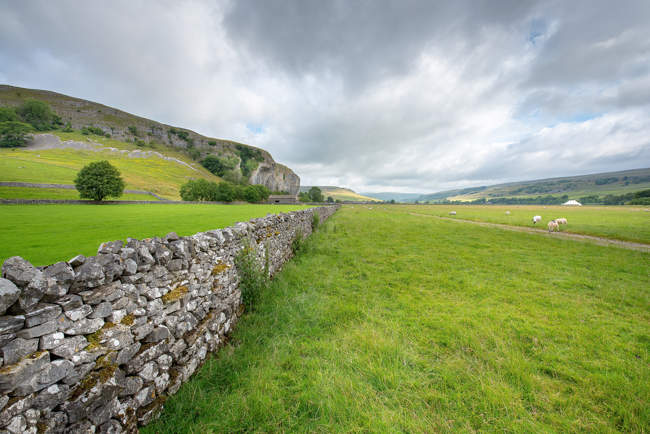 Be warned that if you pay too much attention to the beautiful scenery you will end up driving into the Cotter Beck as the road terminates very promptly on its banks!! 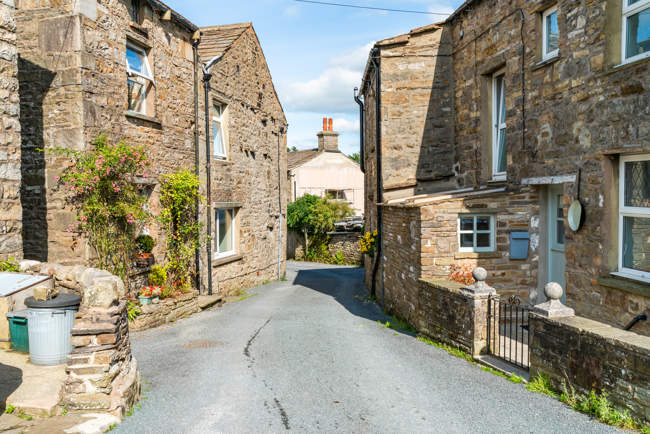 Surrounding Cotterdale are green meadows and upland pastures divided by a maze of stonewalls: these are stocked with cows and sheep and crisscrossed by public footpaths.

A lovely spot then to enjoy a country holiday in a settlement with an interesting history: a perfectly preserved Iron Age Sword found in Cotterdale now hangs in the British Museum. 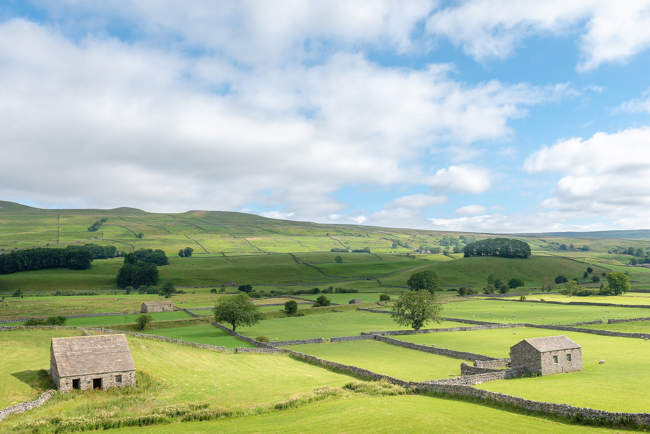 Most of its cottages date from the 17th Century and owe their existence to the presence of coal just above the village: indeed by the early 19th Century, the population of Cotterdale exceeded 100. 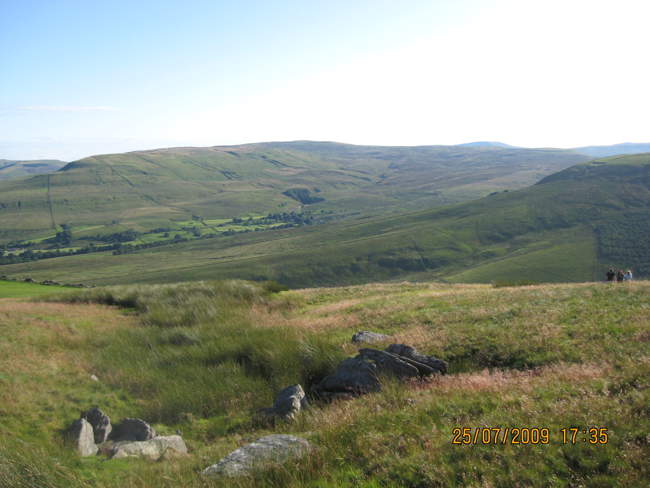 When the coal ran out the miners left and Cotterdale became almost derelict. It now has a resident population of 12, a high number for such a remote place. 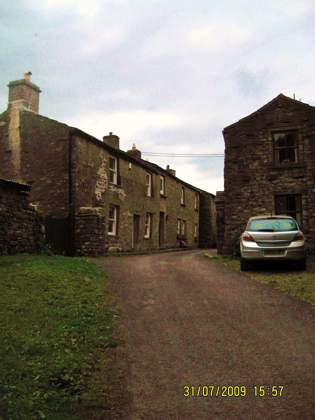 Here is a chance to join with them for a short while and enjoy a deeply rural holiday, staying in ether Town Head House or Eller Haw Cottage amidst magnificent scenery. 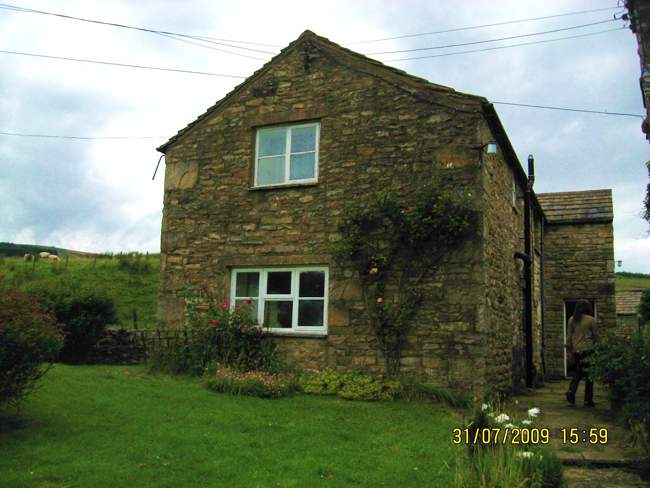 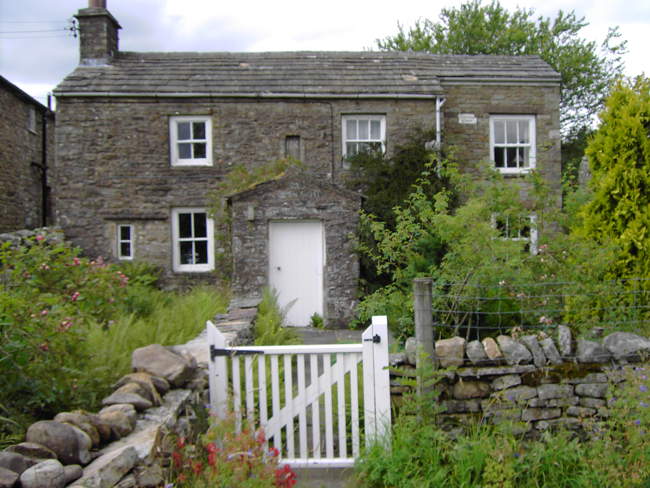 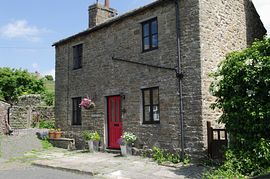 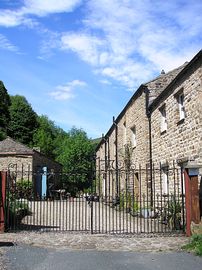 more self catering near Cotterdale...

Places to Visit near Cotterdale