You are here:  Counties -> Things to do in South Yorkshire

South Yorkshire is a county of contrasts - from the hustle and bustle of the towns and cities such as Barnsley and Sheffield to the peaceful tranquility of the Peak District and its rivers and lakes. 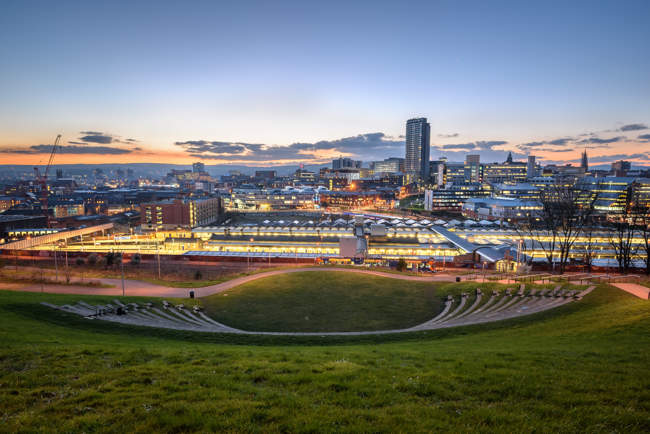 Sheffield is the fourth largest city in England, famous for the production of steel and cutlery.

It's a great place to visit with a vast choice of shops, restaurants, leisure and sporting facilities, museums, art galleries and attractions. 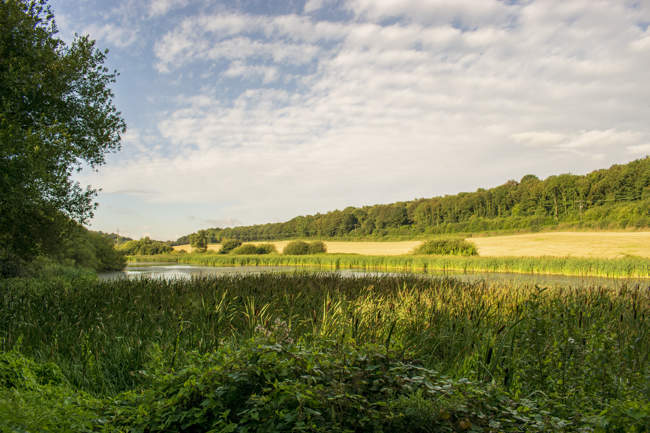 Sheffield is known as England's greenest city and boasts such facilities as the Sheffield Botanical Gardens. 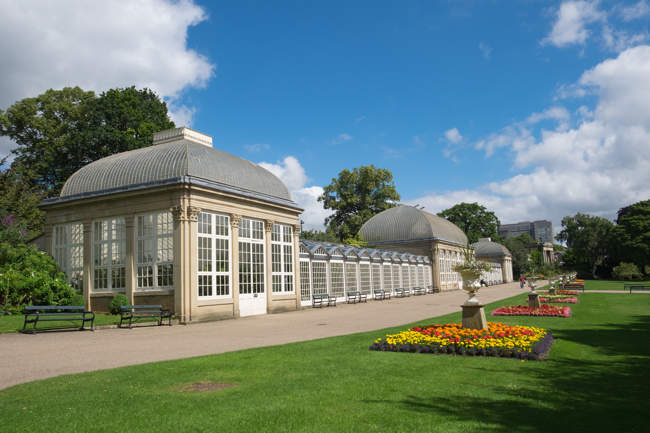 Additionally, it has over 50 public parks so you're never far from a pleasant place to relax. 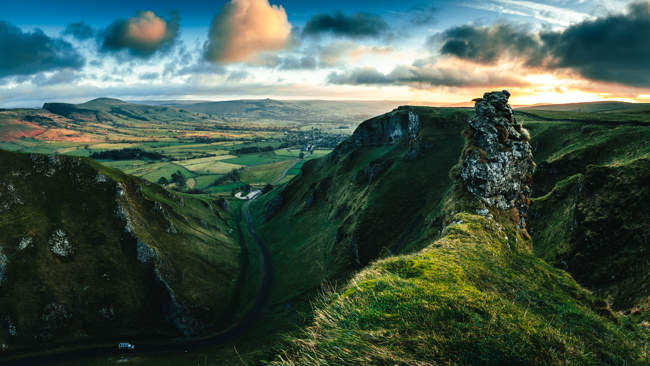 Winnats Pass in the Peak District

The Peak District National Park lies to the west of the city approximately five miles from the centre.

The Rivers Sheaf (from which Sheffield takes its name), Don and Rother flow through the surrounding countryside and provide opportunities for recreation.

The river valleys lead to countryside of hills, lakes and moor land that lies to the north, south and west. There's lovely scenery here for walking, cycling or horse riding. 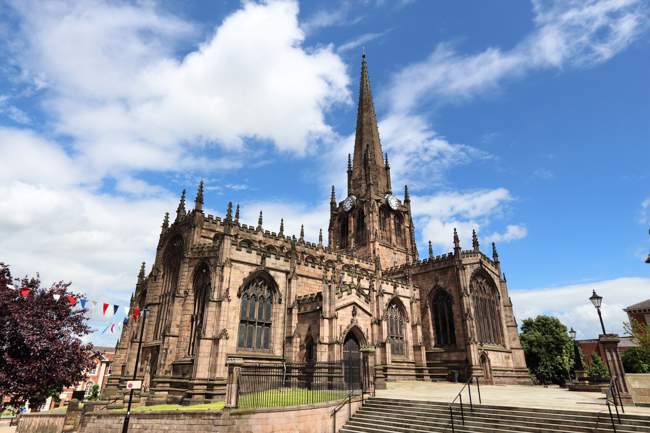 Rotherham is a busy industrial town sitting at the confluence of the Rivers Don and Rother. The Chapel of Our Lady - on the bridge spanning the River Don - dates to the 15th century and is one of the few remaining in Britain.

Rotherham Minster, previously known as All Saints Church dates back to the 15th century. It's one of the finest and largest in the county, and is well worth visiting. 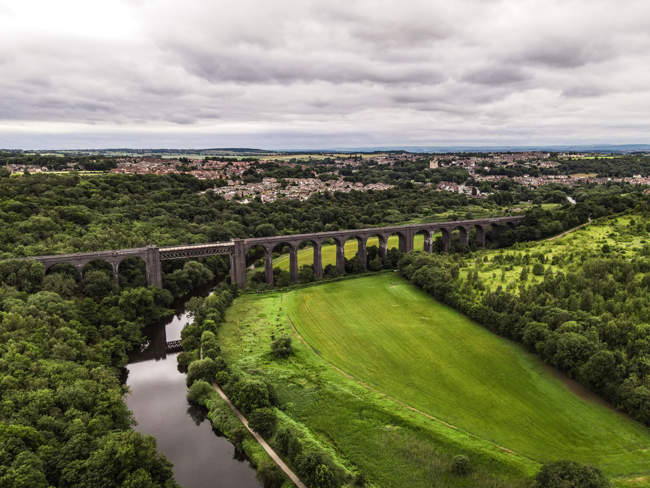 Further information about Rotherham and its history can be found at Clifton Park Museum.

The Rotherham district is over 70% rural, with over 200 miles of footpaths, cycle trails and bridleways.

There are three country parks to explore, pretty villages, woodlands and nature reserves. 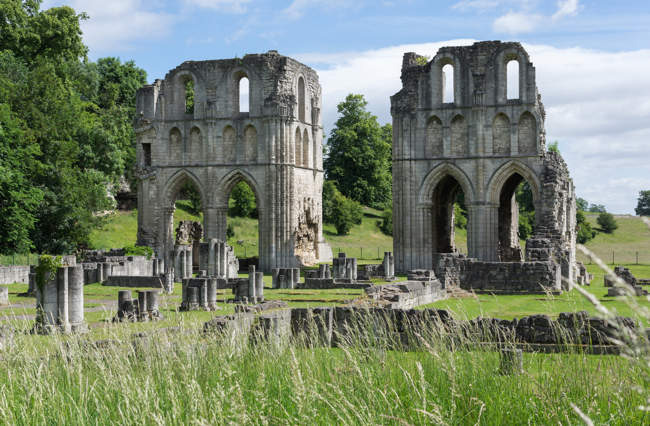 As with Rotherham, South Yorkshire Tourist Information can be found in Doncaster's central Library.

Doncaster is a bustling market town with good shopping and some fine Georgian buildings, notably the Mansion House which has graced the High Street for over two centuries. 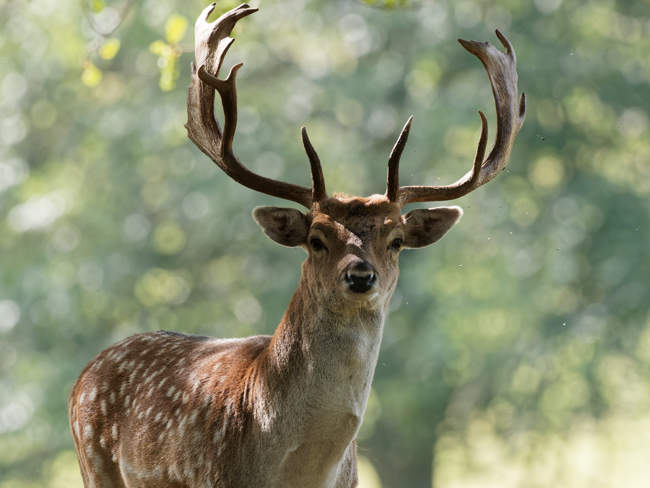 The woodlands at Wentworth Castle

The Doncaster Museum and Art Gallery is a complete contrast. Purpose-built and opened in 1964, it displays collections of local history, natural history and fine and decorative art.

You'll find The Regimental Museum for the King's Own Yorkshire Light Infantry in the same building. 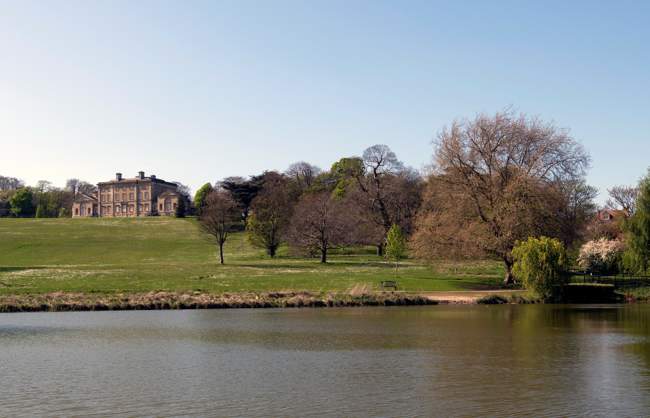 The Museum of South Yorkshire Life is housed in Cusworth Hall. This is an imposing 18th century country house set in landscaped parklands.

Doncaster is home of the famous 'St Ledger' - reputedly the oldest classic horse race in the world. 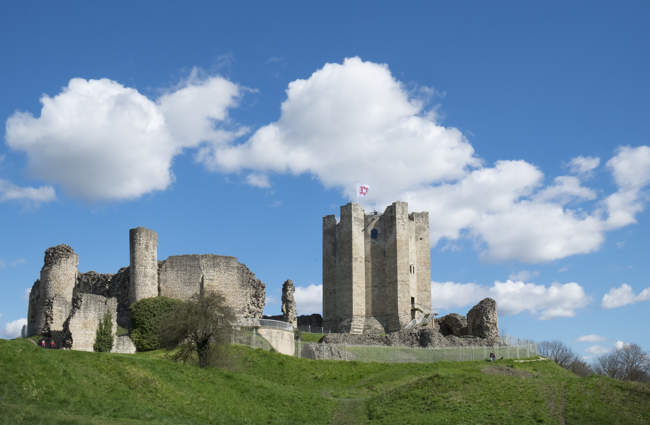 Anglers have the opportunity to catch salmon in the River Don, while Hayfield Fisheries continues the piscine theme, being home to the popular 'Fishomania'. 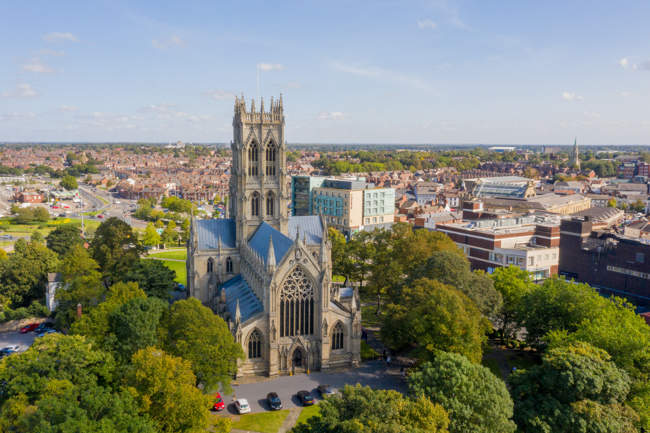 Many cycling and walking routes cover scenic paths throughout the Doncaster district. 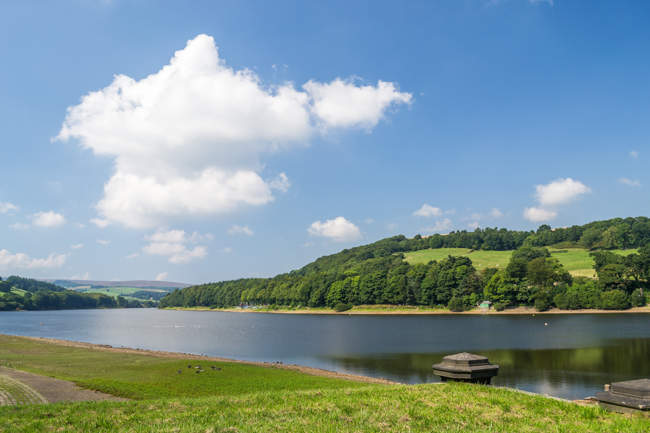 Barnsley, the county's principle market town, was once at the heart of the south Yorkshire coalfield.

Since the closure of the coal mines Barnsley has been undergoing extensive regeneration efforts. 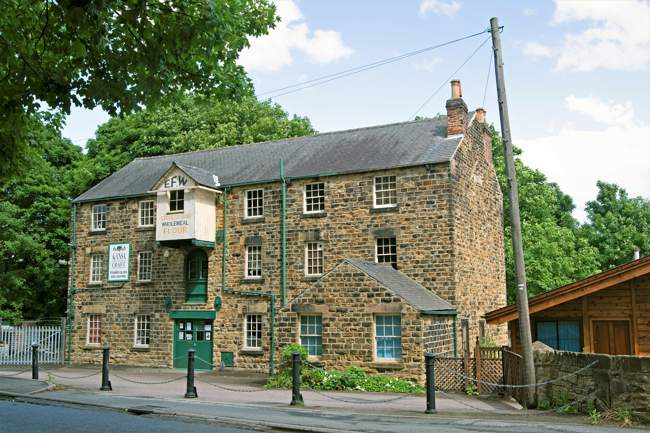 Interesting attractions to visit here include:

Cannon Hall Museum, set in acres of historic parkland, which is home to the Regimental Museum of the 13th/18th Hussars (Queen Mary's Own). It's a must for anyone interested in military history. 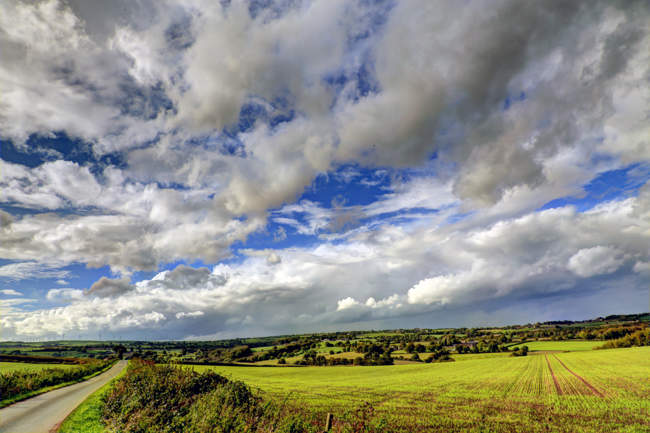 Cawthorne Museum is the only survivor of John Ruskin's dream of a network of village museums set up throughout Britain. 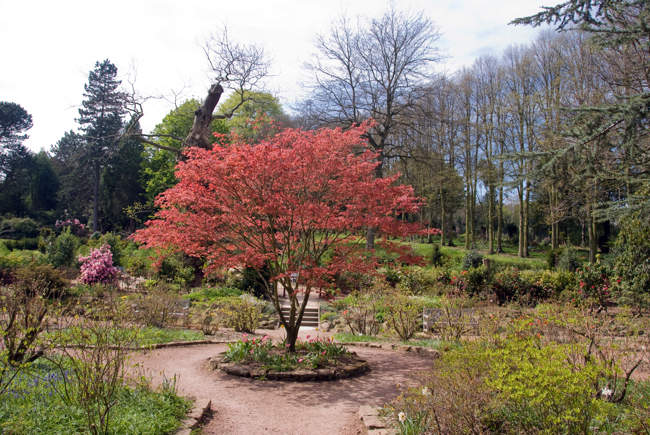 Days out in South Yorkshire


Places to Visit in South Yorkshire