You are here: Articles -> Walks and National Trails -> Thames Path

The Thames Path National Trail is one of Britain's easiest routes to follow. As with the other National trails, it is split up into various sub-sections, so you can choose how much or how little of it you explore at any one time.

The entire trail is 184 miles long, and it's estimated that it would take some 14 days to complete were you to walk the whole path in one go. 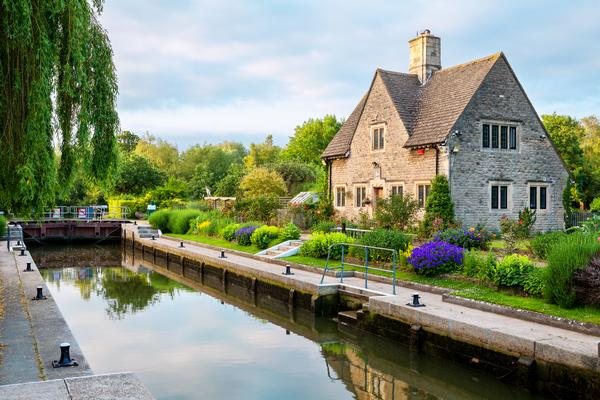 The Thames Path is well regarded and popular, with good reason as it offers a journey through historic and engaging scenery following the path of the Thames from its Cotswolds source near Kemble through to the centre of London. 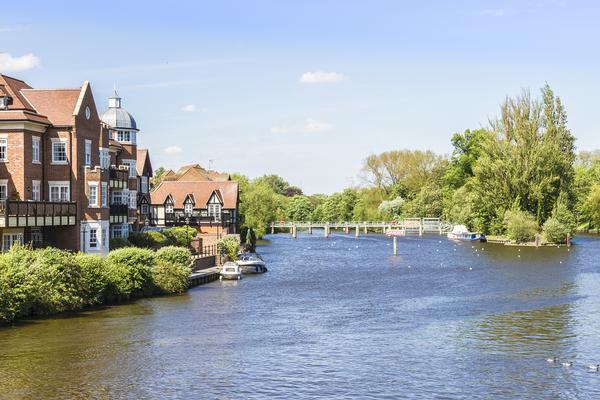 The Thames is often referred to as "Liquid History" and the National Trail reminds you why along its entire length. 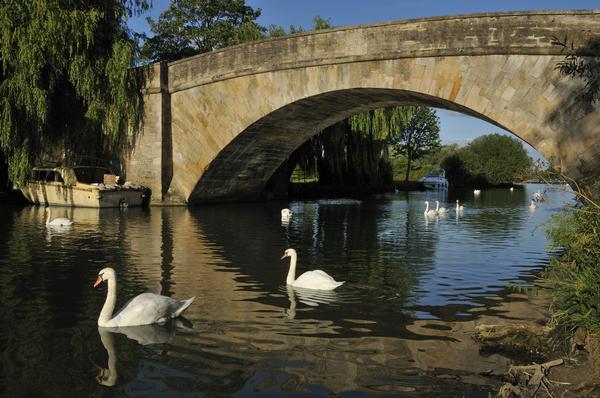 In terms of scenery, there's great variety as river and trail wind their way through tranquil home counties areas to the vibrant metropolis which is the heart of London.

On the way, he Thames Path passes through such places as Oxford, Henley on Thames, Windsor and Westminster before ending at the Thames Barrier in the heart of London itself. 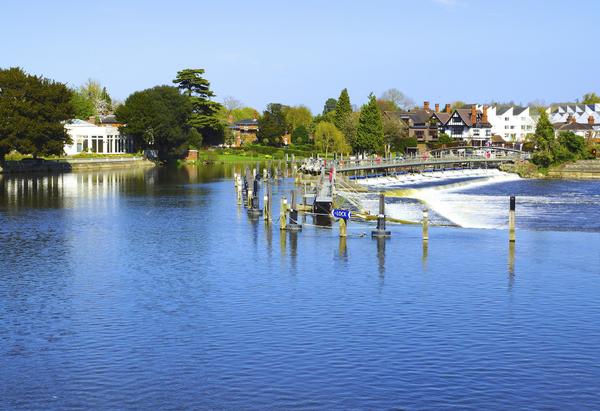 After the rolling countryside of its western end, the Thames Path offers alternate routes to both the north and the south of the river once in central London.

This gives an ideal opportunity to choose which views to favour and which attractions to explore. Whichever route you opt for, there's an abundance of history, architecture, wildlife and spectacle to take in. 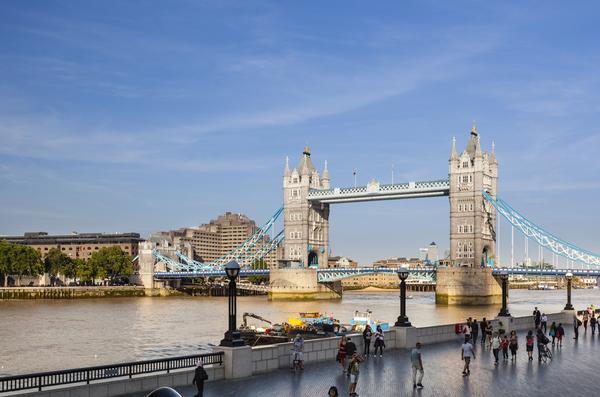 Here is more detail on each of the national trail sections: 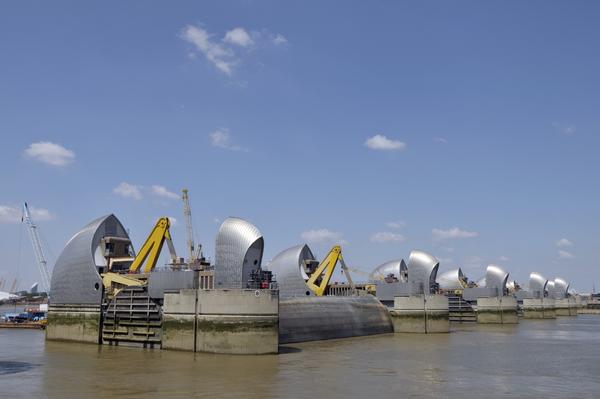