You are here: Articles -> Walks and National Trails -> Isle of Wight Coastal Path

Stretching to 67 miles in all, this path is a series of engaging walks which take you round the coast of the island, visiting most of the well known island attractions and sights on the way. 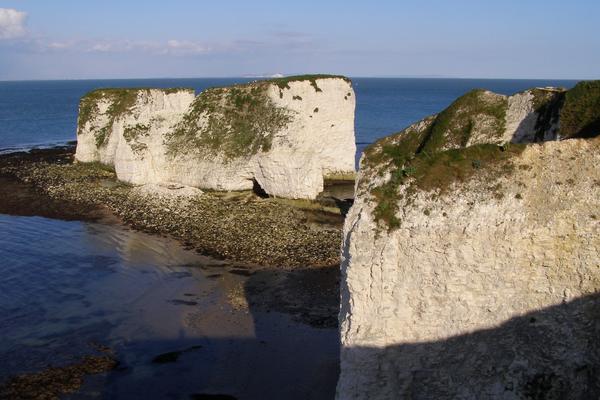 The Isle of Wight as a whole is well catered for when it comes to officially defined walks, boasting 8 trails over and above the 6 which comprise the Isle of Wight Coastal Path. 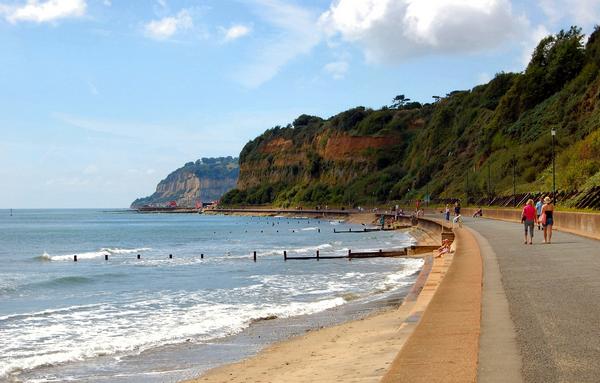 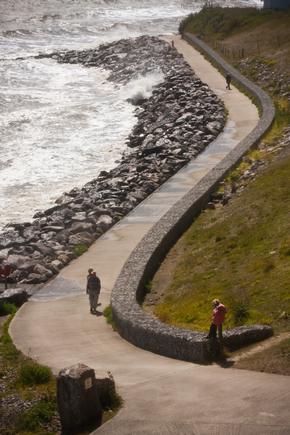 The coastal path from Steephill Cove to Ventnor.

The walking is easy on the Isle of Wight Coastal Path with generally only mild ascents and descents to be made en route, though some are steeper.

The northern sections spend more time away from the coast itself than the others, but this tends to be necessitated by the lay of the land and it happens pretty infrequently considering the rest of the route.

There is much to be seen on the path with striking chalk geology featuring heavily in the south and west. 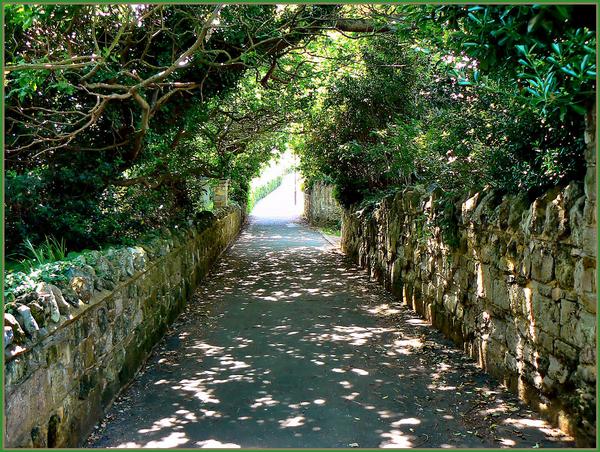 There are great views out to sea and many interesting places to visit, reflecting the island's heritage and royal patronage over the years. 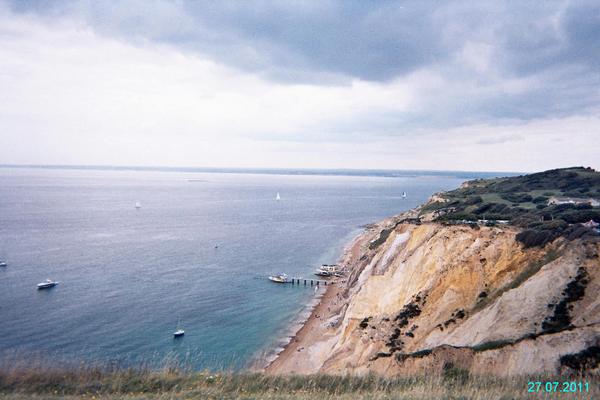 Alum Bay looking towards the Needles © David Short via Flickr

It should be noted that many of the cliff edges can be unstable, so you should make a point of not venturing too near to them. 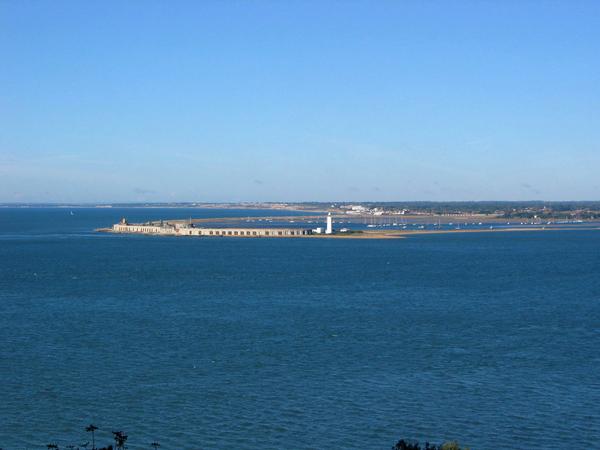 Regular ferry services sail between the Isle of Wight and 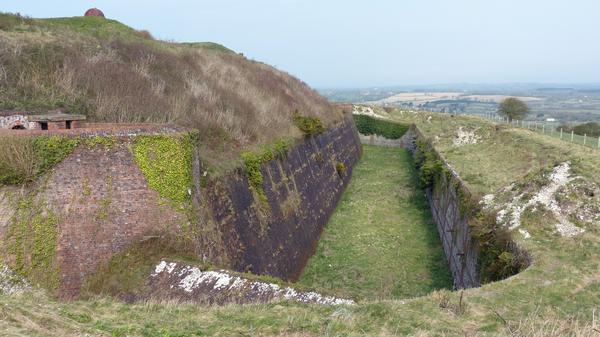 Here is a summary of The Isle of Wight Coastal Path sections: