If you're a nature lover then this trail will have plenty to offer you - Peddars Way is a Roman road which passes through the Brecks, an official area of environmental sensitivity, while Norfolk Coast Path runs through the Norfolk Coast Area of Outstanding Natural Beauty. 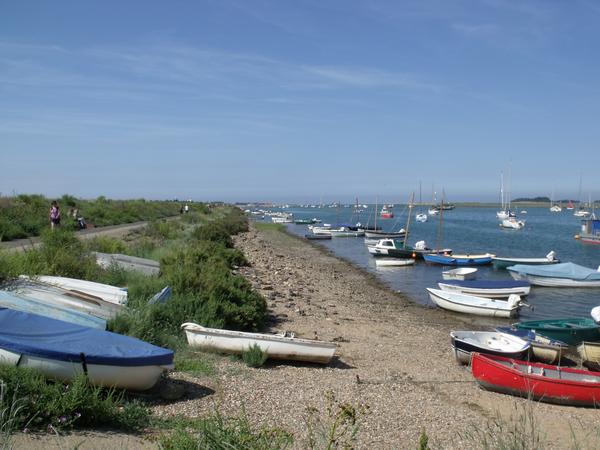 There is much history to be seen on Peddars Way, together with an interesting series of sculptures created out of a project to explore Peddars Way, its creation and relationship with the land and people of the area. 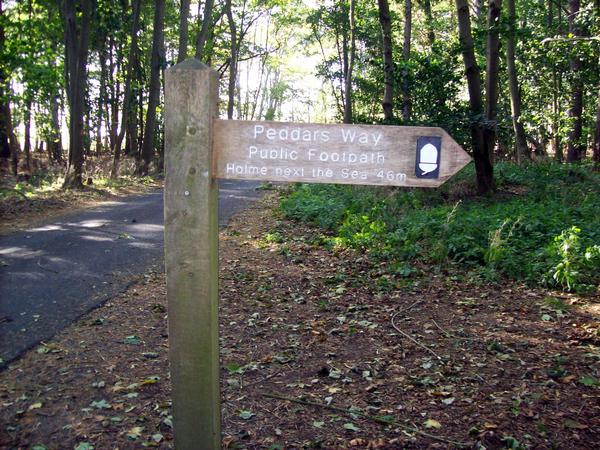 Start of the The Peddars Way © Summoned By Fells via Flickr

By contrast, the wide open vistas and myriad wildlife of the Norfolk Coast Path blend with flint villages and harbours from bygone days to give a vivid sense of our long relationship with nature and the sea. 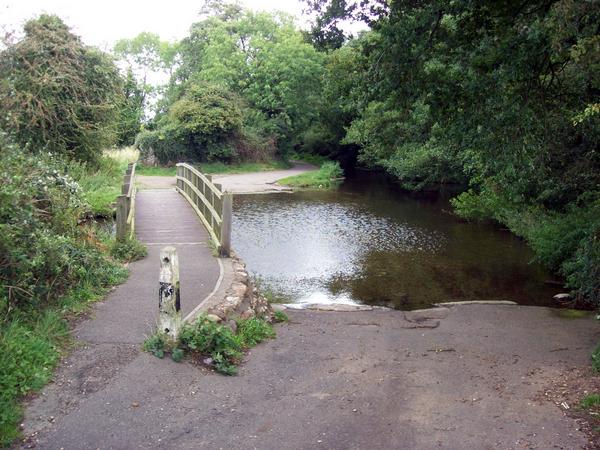 It's an area of great importance to bird watchers and is well known for a variety of local seafood dishes. 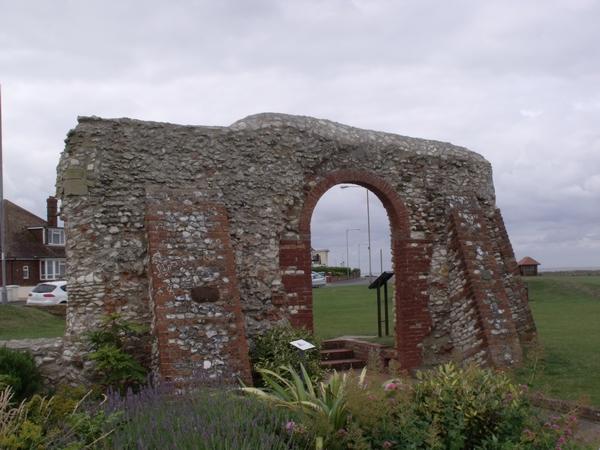 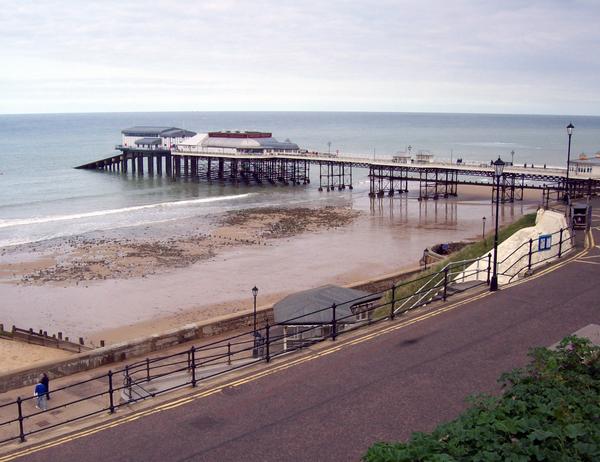 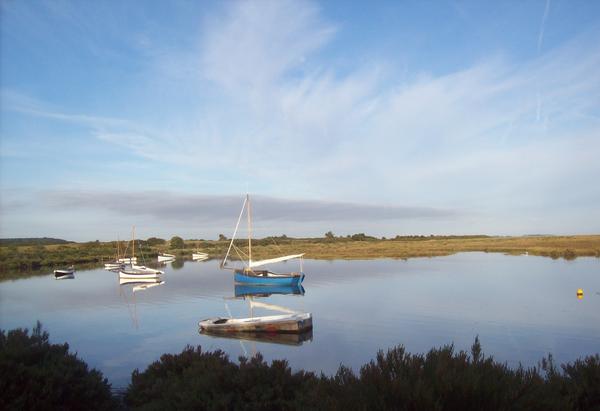 Morning on the Norfolk Coast © Summoned By Fells via Flickr

As with any such outdoors pursuit, be sure to go properly equipped, to let someone know your plans and to check the weather forecast. 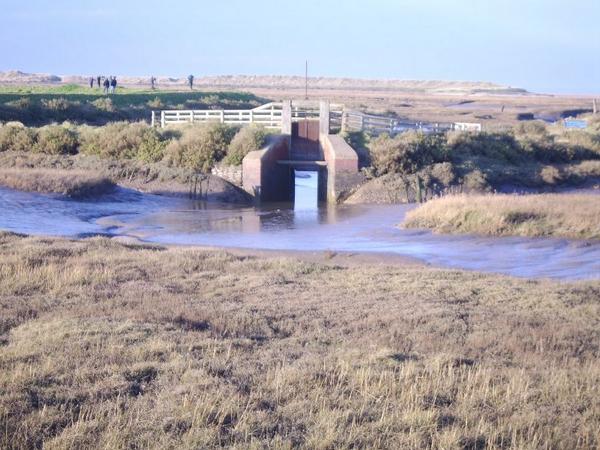