The Park covers an area of 1030sq kilometres/400sq miles, from Hadrian's Wall in the south, to the Cheviot Hills, which form the border with Scotland in the north. 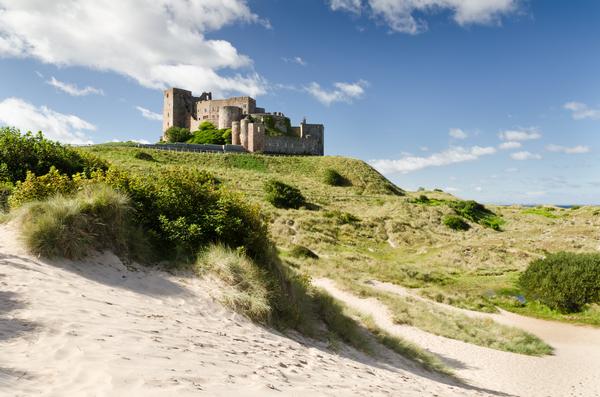 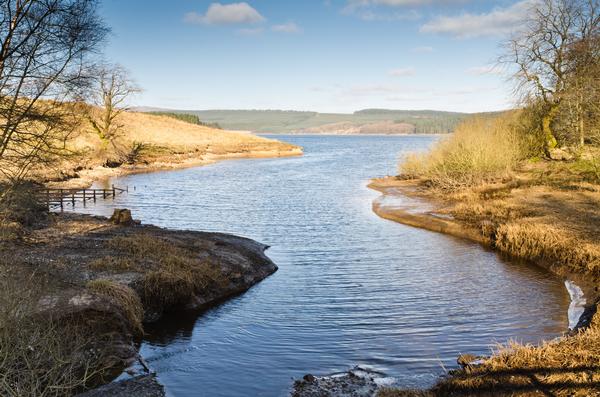 The Northumberland National Park is one of the great remaining open spaces in Britain, with over 900km/600 miles of way-marked footpaths and bridleways.

In the south of Northumberland National Park is Hadrian's Wall, which ran from the east to west coast of England and is now a World Heritage Site. 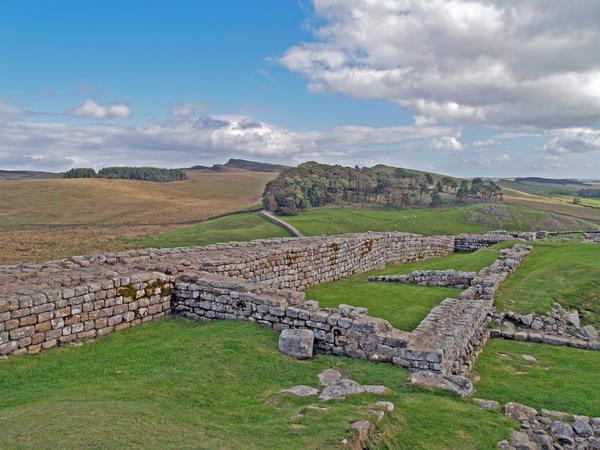 Although much of the wall no longer exists, the best preserved section and its associated forts, are to be found within the Park.

Hadrian's Wall was built on an outcrop of hard volcanic rock, the Whin Sill, a natural north-facing cliff.

Here on a clear day you can walk and see for miles: Enjoy the wonderful views of the surrounding countryside!

The river valleys of North Tyne and Redesdale form a gentle landscape in Northumberland National Park, but this was not always the case. 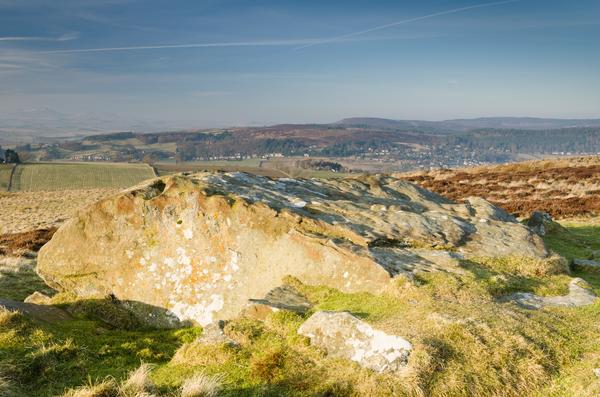 Known as 'Reiver Country', these quiet valleys were once terrorised by the warring clans from both north and south of the borders. The Reivers were outlaws who stole cattle, raided and burnt each other's homes.

Evidence of the conflicts, which took place between the 14th - 16th centuries still remain in the many ruined Peel Towers (look-out towers) and Bastles (fortified farms), found in this part of the National Park.

Northumberland as a whole has more castles, both ruined and preserved than any other county in England; a legacy of the Border Wars. 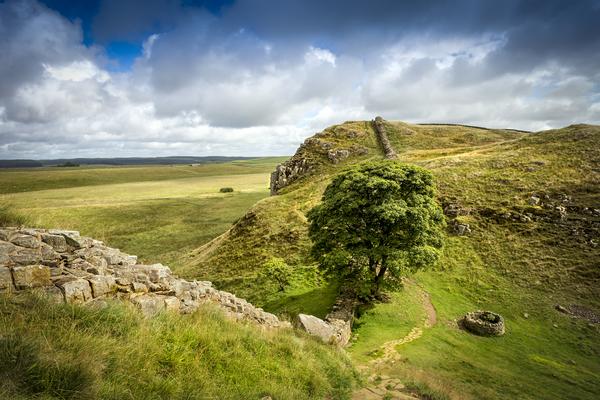 The beauty spot known as 'Happy Valley' is situated in Harthope Valley, here the stream or 'Burn' trickles along the valley floor and circular walks give rise to higher ground with lovely views. 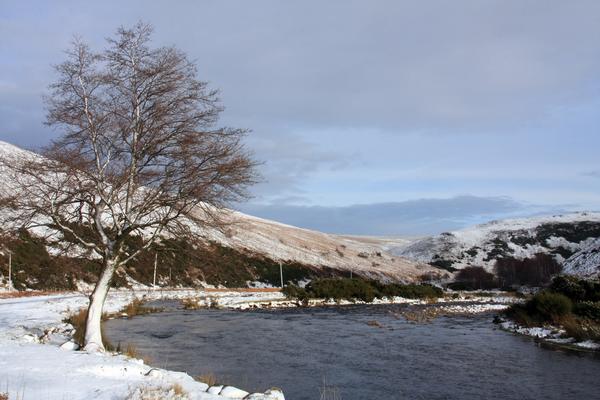 Beamish Valley offers car parking, picnic sites and is a popular destination with visitors. There is an information centre offering information on the history and wildlife of the valley.

Coquet Valley is gentle and peaceful, anglers come to fish for trout and salmon. Nearby are the Simonside Hills and the 19th century house Cragside, the first house in England to be lit by electricity. 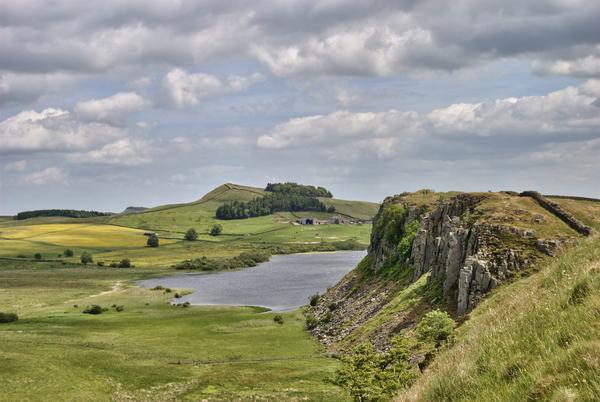 The northern part of the Northumberland National Park, known as 'High Hills Country' is dominated by the Cheviot Hills, whose highest point is Cheviot 815m/2,674ft. 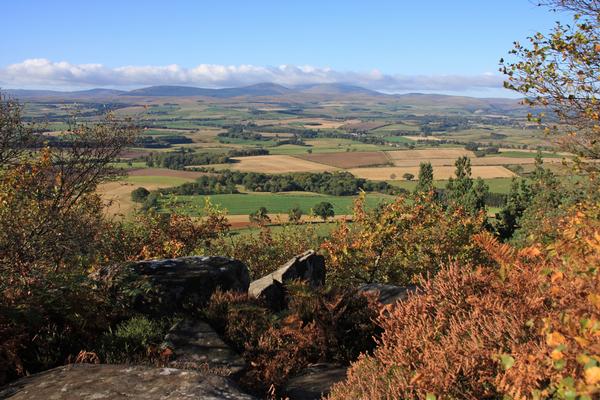 These ancient hills were once volcanoes, now long extinct. Tens of thousands of years of wind and weather have moulded the rounded shapes we see today. 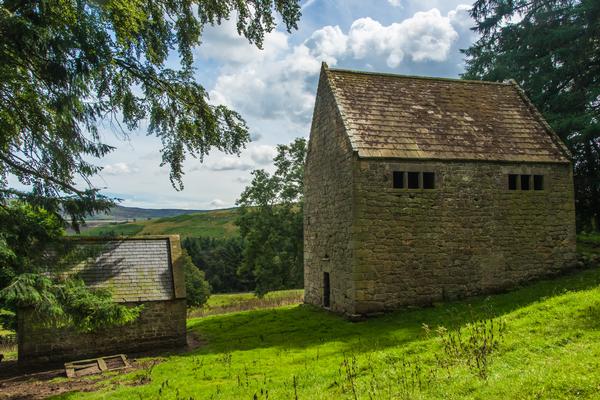 You can find more information on the Northumberland National Park Website, or continue reading about other National Parks using the links at the bottom of the page.