The Yorkshire Dales National Park lies between the Lake District in the west and the North York Moors in the east; it was designated as a National Park in 1954.

Covering an area of approximately 1,769 km/683 square miles, the Yorkshire Dales National Park boasts some of the finest scenery in the North of England. 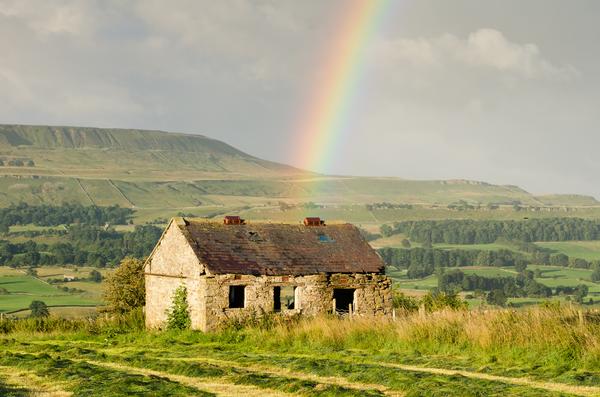 The name 'Dales' comes from the Scandinavian 'Thal' and refers to valleys in the area made boggy by rivers flowing down from the Pennine Hills. 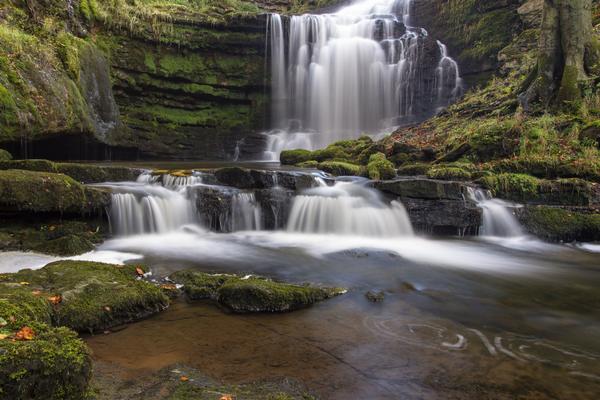 How The Dales were formed

The distinctive natural features of the Yorkshire Dales were shaped by the melting of glacier ice, eroding the limestone and sandstone rocks some 300 million years ago. 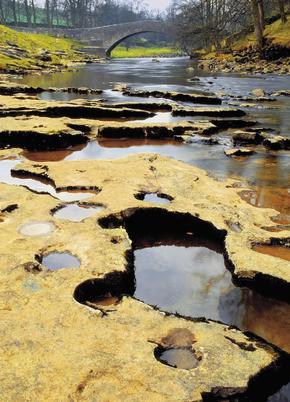 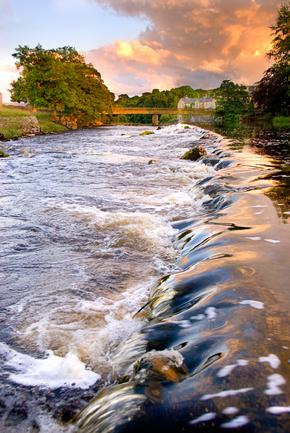 This created crags, hills, caves and expanses of fissured rock pavements, valleys and waterfalls. Lead mining began in Roman times and continued into the 19th century.

Quarrying for the high quality limestone, the clearing of woodland and building of villages, farmsteads and low stone walls so distinctive of the area, are the man made features of the Dales. 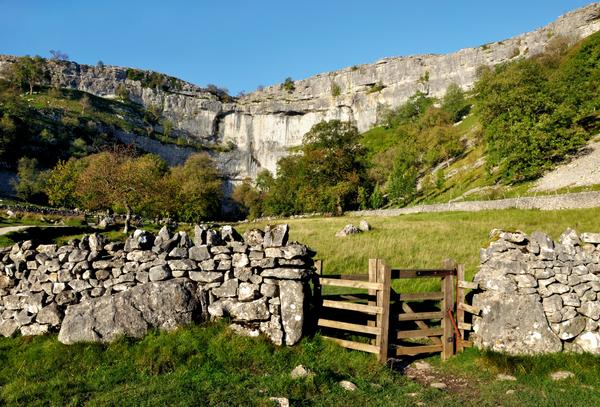 For archaeologists there are many fascinating discoveries to be made, as this area has been inhabited since Roman times. Naturalists will find the area rich in bird and wildlife, flora and fauna.

The Yorkshire Dales is an area of beautiful scenery, interesting towns and villages and many historic attractions to visit. 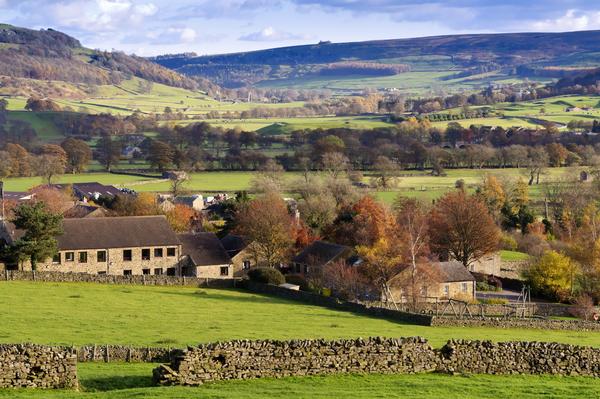 There are many Dales in the National Park, among the best-known are Wharfedale, easily accessed from the south. 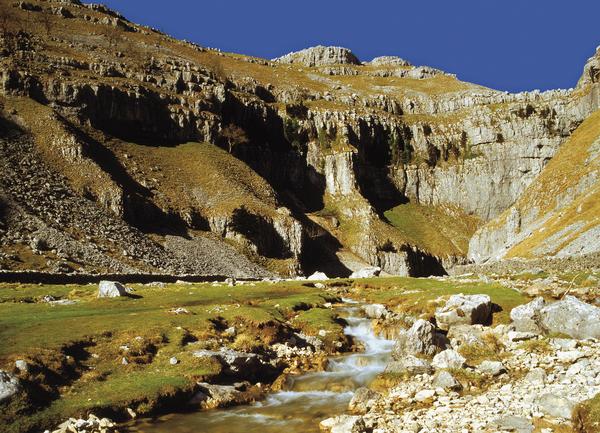 Lower Wharfedale has many pretty villages, riverside walks and is home to the historic attraction Bolton Abbey. 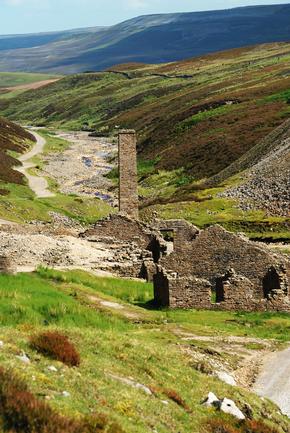 Upper Wharfedale is home to the Grassington National Park Centre, where you will find information on the Dales history, its interesting wildlife and many footpaths and bridleways.

Malhamdale’s romantic scenery includes Malham Cove, a limestone rock in the shape of an amphitheatre and the impressive ravine, Gordale Scar. Above the Cove lies Malham Moor, with the marsh lake Malham Tarn.

Ribblesdale is best known as the home of the 'Three Peaks'. Ingleborough, Pen-y-ghent and Whernside, a well-known challenge for keen walkers to 'conquer' all three in one day! Ribblesdale is also home to the Ingleborough National Nature Reserve, where rare flowers and ferns survive.

Wensleydale is the largest and most scenic of all the dales in the Yorkshire Dales National Park.

Upper Wensleydale, is good walking country and in the town of Hawes, you can see Wensleydale cheese being made.

Another well-known waterfall is to be found at Hardraw, which is the highest single drop in England.

Ashrigg and its surrounding countryside will be familiar to fans of James Herriot, this was 'Darrowby' in the Television series 'All Creatures Great and Small' 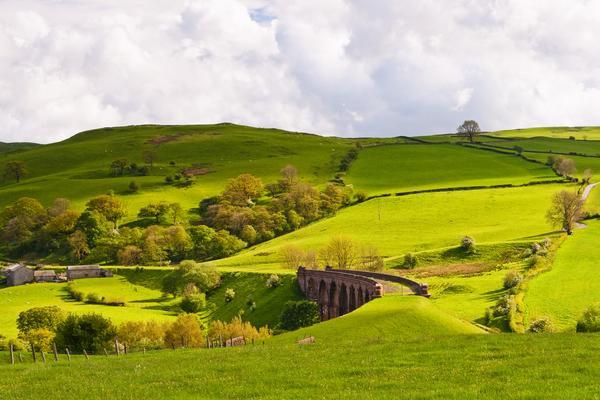 Swaledale is the most northern of all the dales in the Park. In this area lead mining was an important industry until the 19th century.

Today the hardy breed of Swaledale Sheep graze the uplands and valleys, there are fields of wildflowers, cycle tracks and bridleways to be explored. 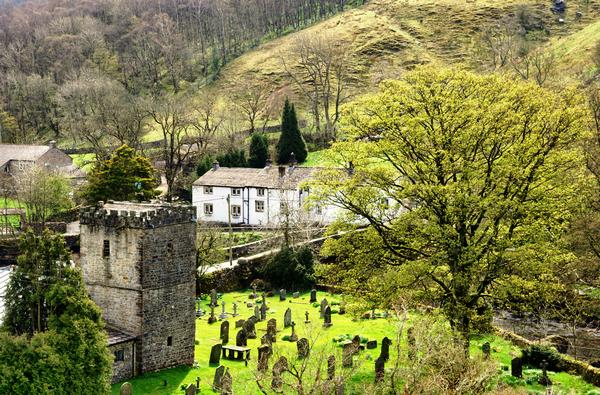 You can find more information on the Yorkshire Dales National Park Website, or continue reading about other National Parks using the links at the bottom of the page.