The Lake District National Park is situated in the North West of England.

It stretches from Caldbeck in the North to Lindale in the South, and Ravenglass in the West to Shap in the East. 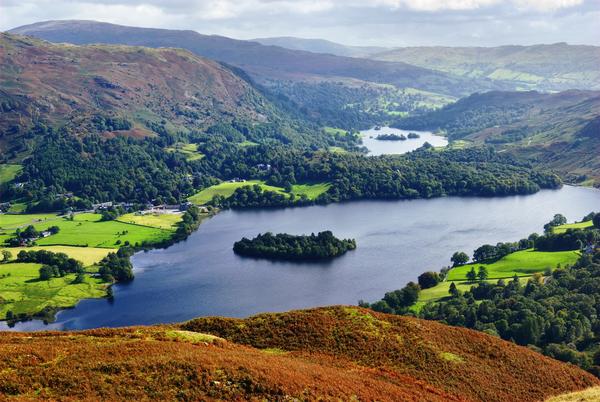 The area is in the care of the National Park Authority, who not only protect and conserve, but also promote the public's understanding and enjoyment of the park. 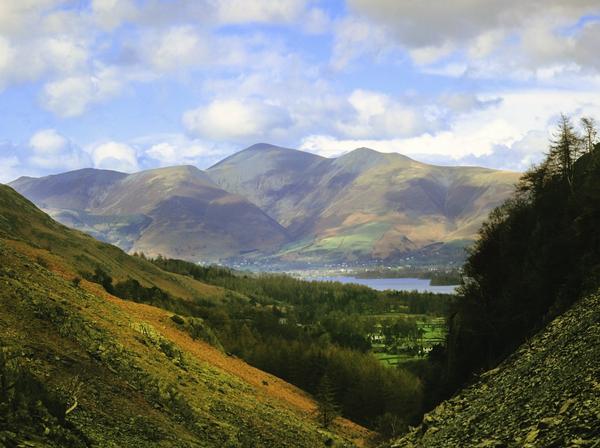 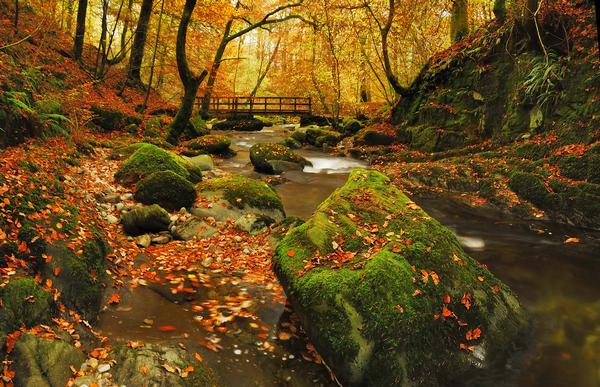 How the Lake District was Formed

The Lake District, one of England's most celebrated regions, has been formed over millions of years, by climatic change: Gigantic volcanic eruptions, submersion by the sea, the ice age and the melting of glaciers, have all contributed to its extraordinary, unique landscape. 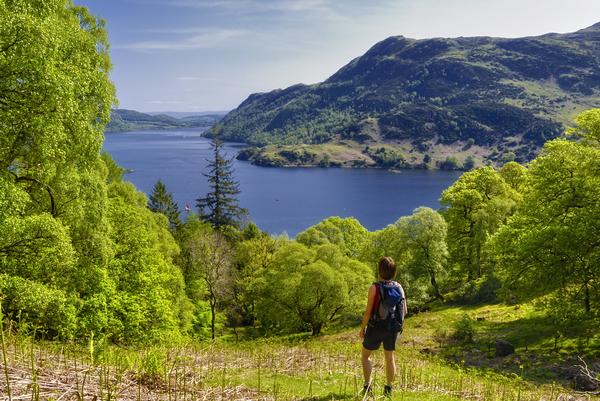 Even now the weather still changes the shape of the Lake District, with frost making the most impact. Cracks in the rocks fill with water, which expands when frozen, shattering the rocks into fragments known as scree, this builds up to form steep scree slopes on the mountains.

Man has also contributed to the changing landscape in The Lake District National Park. The region is one of the North of England's main sources of slate and granite. Much quarrying has been carried out, leaving its marks on the landscape. 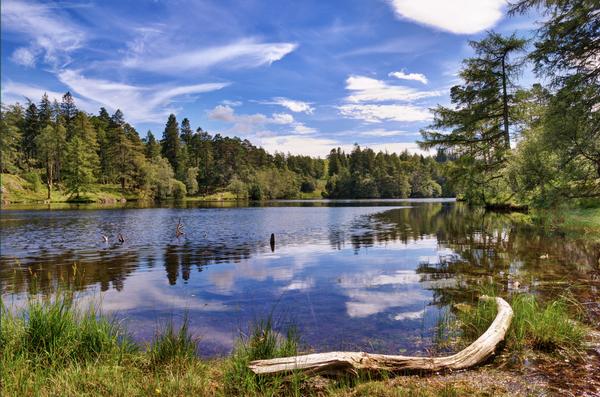 Some of the lakes provide water to the Northern towns situated within the National Park and although necessary, the building of dams and reservoirs have also made changes. The planting of coniferous woods, is another of man's additions to the changing features of Lakeland. 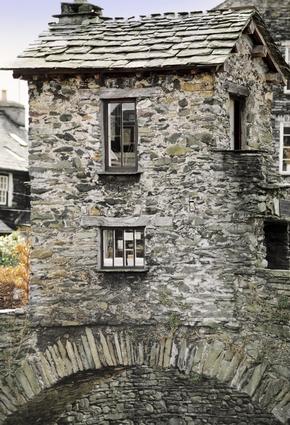 In 1969, Brockhole, a beautiful country house on the shore of Lake Windermere, was purchased and became England's first National Park Visitor Centre.

No matter what the weather, Brockhole is a great place for a day out for all the family, with exciting and innovative displays, which bring the history, traditions, geology, flora and fauna of the Lake District to life.

The unique atmosphere and scenery of the Lake District has provided inspiration to a host of artists and writers. Names such as William Wordsworth and his sister Dorothy, who lived much of their lives in the Lake District.

William together with his friends, Samuel Taylor Coleridge and Robert Southey became known as 'The Lake Poets'.

The Victorian writer, artist, reformer and philanthropist John Ruskin, Hugh Walpole author of the Herries chronicle, (set in Cumbria), Arthur Ransome, the author of Swallows and Amazons, and of course Beatrix Potter, author, artist, local farmer and conservationist all lived in the area.

The homes of some of these celebrated persons are open to the public; lovely and fascinating places to visit. 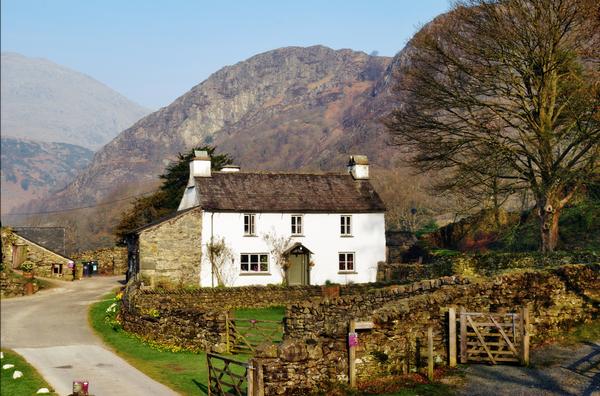 The Lake District National Park, is the destination of millions of visitors each year. Some come to pursue the challenges of the mountains, or the pleasures of sailing, hiking and horse riding. 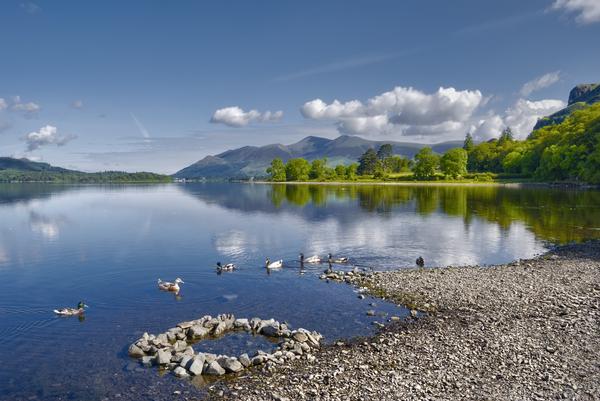 Some to visit its many and varied attractions, while others come to the events and festivals in the area.

Many visit the picturesque towns and villages, and enjoy quiet lakeshore walks, and all who visit appreciate the grandeur of the scenery unique to Lakeland. 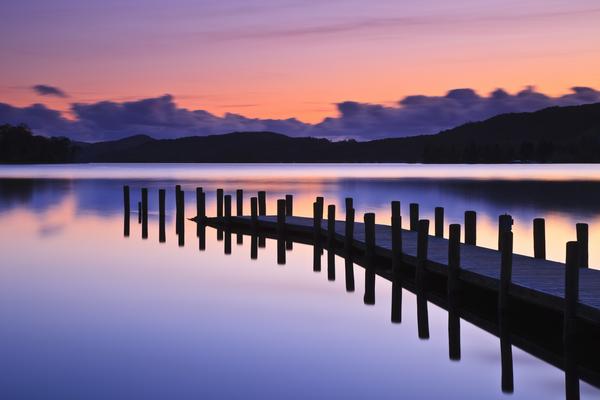 You can find more information on the Lake District National Park Website, or continue reading about other National Parks with the links at the bottom of the page. 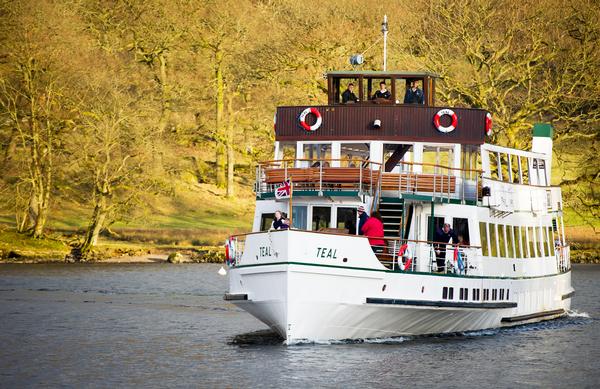