The Park was named after the River Exe, the main river flowing through the area. 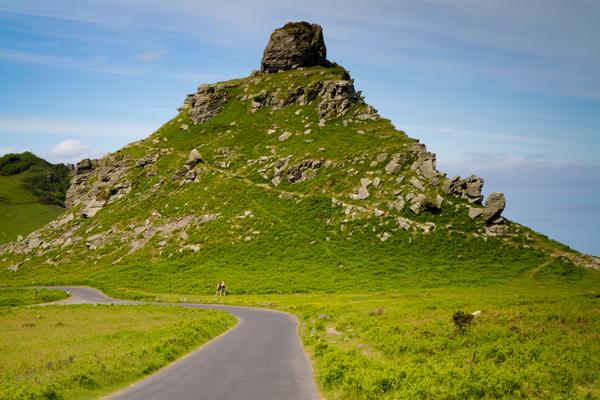 The Valley of Rocks near Lynmouth in Devon ©Shutterstock / Mike Charles

Exmoor National Park is situated in the south west of England, its wide diversity of scenic beauty includes moorland, heathland and coast. 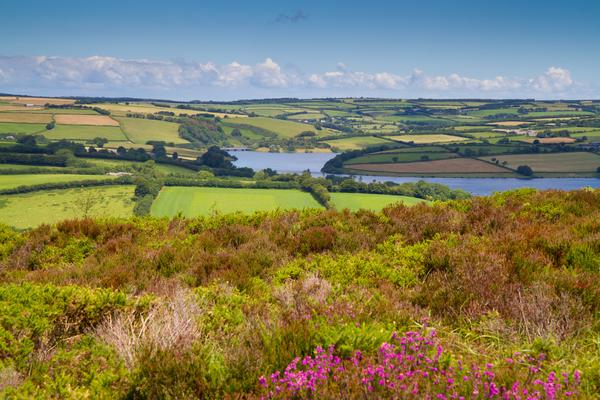 Exmoor National Park stretches from the Brendon Hills in the east to Combe Martin in the west and from Dulverton in the south to Lynmouth in the north.

The geology to be found in Exmoor National Park is red sandstone, Devon slate, limestone and shale. The highest point is Dunkery Beacon, which rises to 1, 704ft.

The Park is home to many species of animals, birds, flowers, grasses and insects, many are unique to Exmoor. All of the native species of British bat live on the moor. 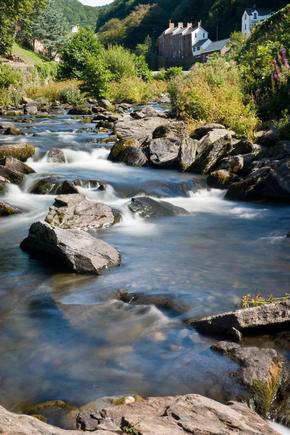 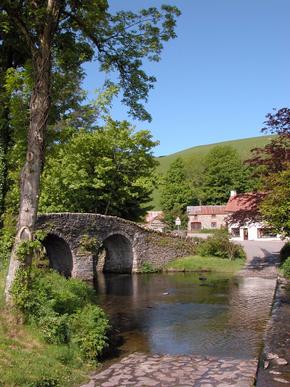 Exmoor Ponies have lived on the moor longer than people, they are the closest breed to the original wild horses of Europe. Red Deer (Britain's largest land animal), have lived on Exmoor since pre-historic times.

Over 200 species of birds inhabit Exmoor National Park and many hundreds of flowers and grasses also flourish on the moor. The moorland areas are well known internationally for their large areas of heather and their blanket bogs. 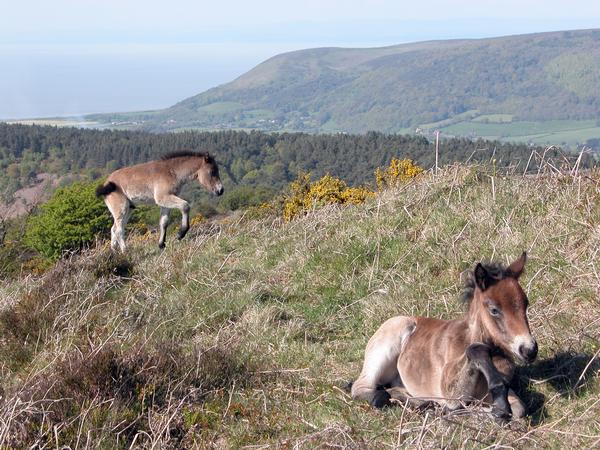 The Heritage Coast above the Bristol Channel is an area of outstanding natural beauty, with towering cliffs, majestic headlands and steep wooded valleys.

You can find more information on the Exmoor National Park Website, or continue reading about other National Parks with the links at the bottom of the page. 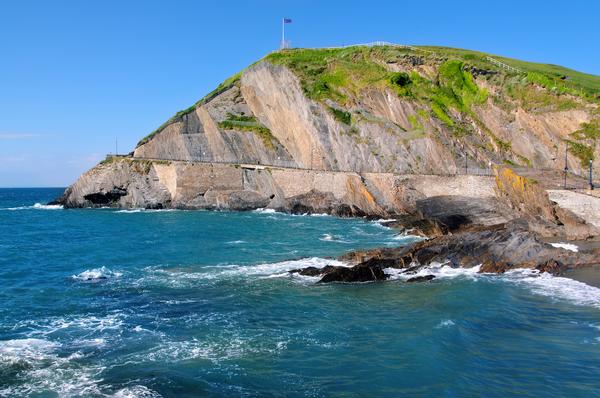 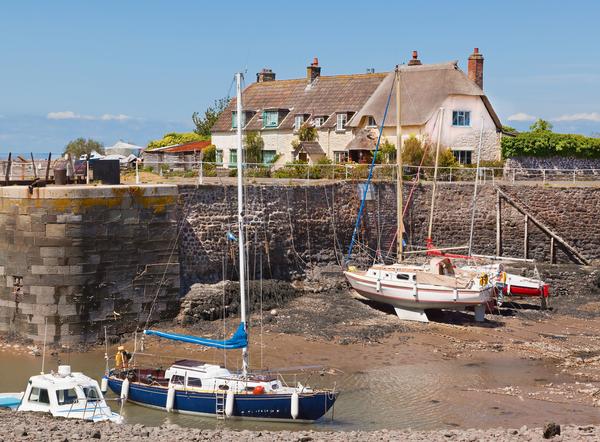 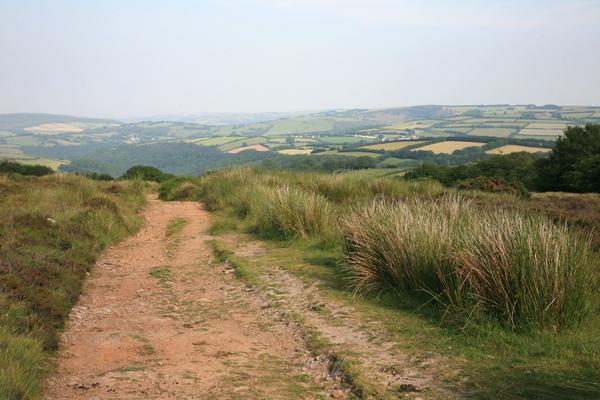 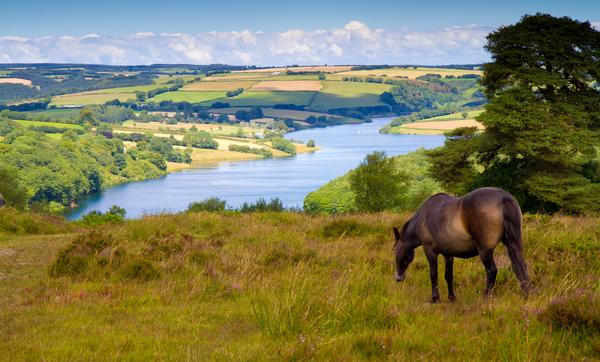