You are here:  Towns -> Places to Visit in Suffolk -> Woolverstone

Things to do in Woolverstone, Suffolk

Woolverstone is a small village on the River Orwell, approximately five miles outside Ipswich. 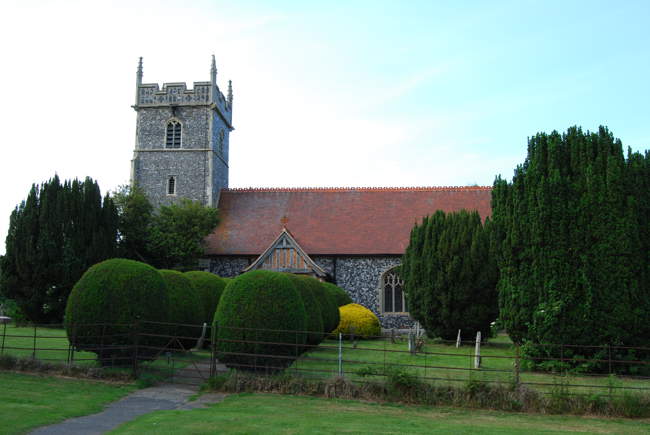 The focal point of the village is Woolverstone Hall, a large country house and estate which today forms the basis of Ipswich High School for girls after it moved there in 1992 from the centre of Ipswich.

The village has its origins in Saxon times and there are two mentions of Wolverstone in the census of 1086. 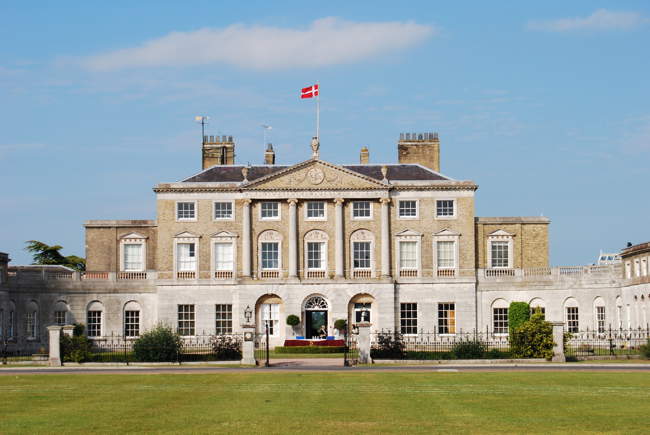 Records show that Thomas de Wolverston was the main landowner when a tax assessment was carried out by King Edward the Second when he used taxes to go to war.

The de Wolverston's continued to be the main landowners and Elizabeth de Wolverston held large amounts of land in the area of Wolverston when she died in 1419.

Woolverstone Hall was built in 1776 and several generations of the Berners family lived in the grand house. 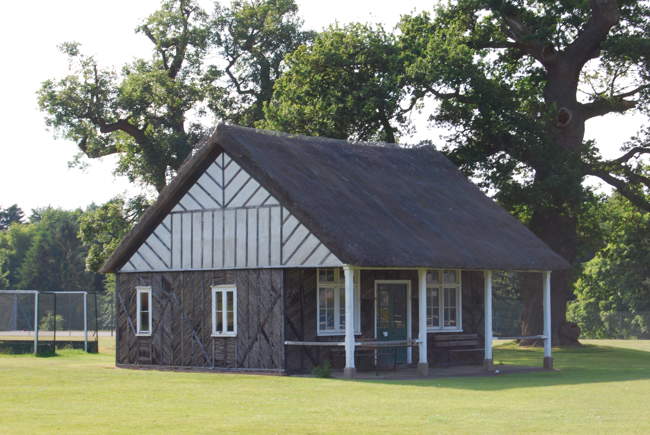 The cricket pavilion a short distance from Woolverstone Hall was built in 1894 by Charles Berners, a keen cricket fan.

The Church of St. Michael

Sited a short distance from the house is the church of St. Michael, also built in 1776 by John Johnson. 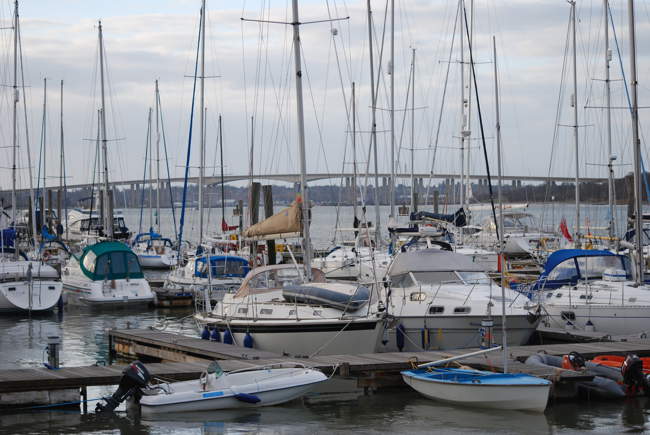 In 1860 Sir George Gilbert Scott rebuilt the chancel and the nave was rebuilt by J.P. St Aubyn in 1889.

Woolverstone Marina is a popular sailing point and this was built in 1978 giving good access to the River Orwell. 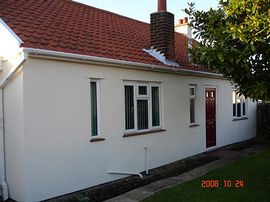 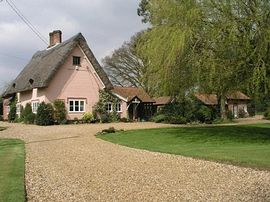 more self catering near Woolverstone...

Places to Visit near Woolverstone