You are here:  Towns -> Places to Visit in Essex -> Great Bentley

Things to do in Great Bentley, Essex

Great Bentley is a large village eight miles from Colchester and five miles from Clacton and the Essex Coast. 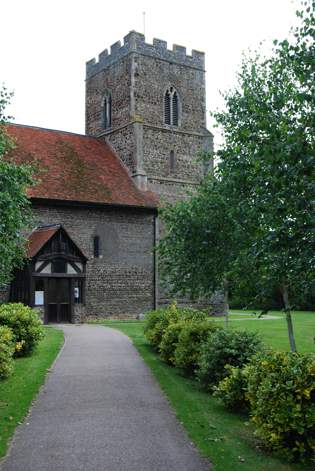 The village is situated on the rail line from Colchester to Walton and Clacton and the distinctive railway station is found close to the green.

Updates to the rail line in early 2000 meant that the old fashioned manually operated railway gates were removed as occurred at Frinton further along the line and automatic gates took their place.

Great Bentley is the site of the largest village green in England at 43 Acres, this large expanse of well-kept open space providing the village with its own unique character and leisure opportunities.

In the summer the green plays host to cricket matches played regularly, and other activities such as fun fares and football matches in winter. 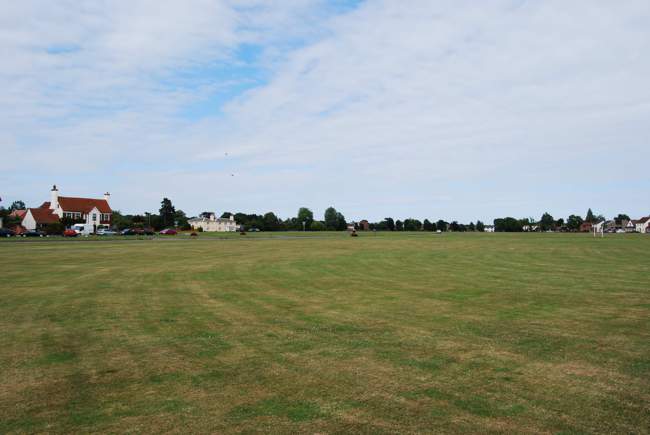 A village carnival takes place each year at the end of June and a village show in August.

In Edwardian times the green was also a golf course and a large steam mill operated in the village.

This still exists but has now been converted to flats.

A windmill also was sited near the mill although this was demolished at the end of the nineteenth century.

The village is very proud of its status as previous winner of the village of the year in 2000, and the pretty flower displays and baskets provide the village with a splash of colour and make it a pleasant and interesting place to visit. 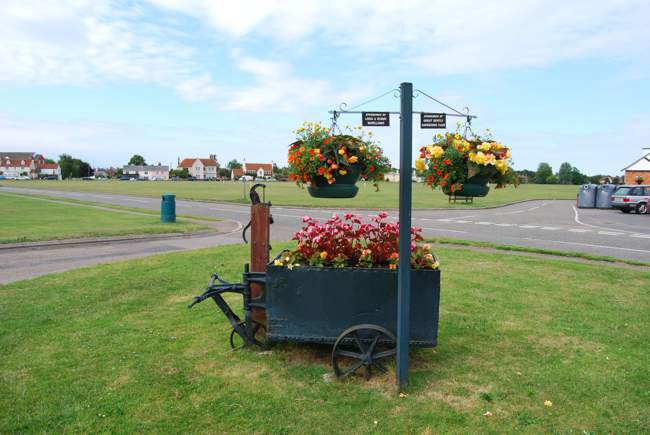 The village has its own pub, the Plough Inn, a post office and a primary school.

The church of St Mary the Virgin is found at one corner of the village close to the green and the house of the rector.

It dates back to the eleventh century and was built by the Normans.

The tower of the church is slightly later at 1300. 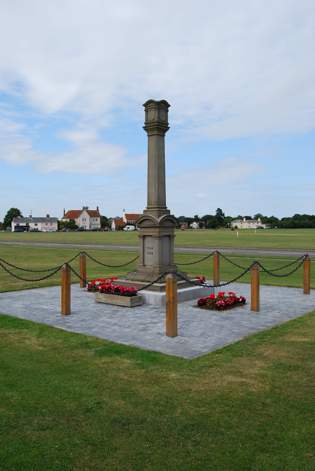 The small and attractive church has the oldest surviving church door in England although it is now no longer in use.

The church is of flint construction and it is in very good condition.

In recent years approximately £100,000 has been spent on its restoration. 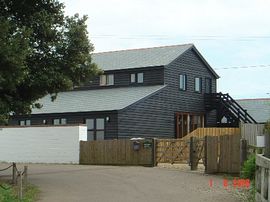 more self catering near Great Bentley...

Days Out in Great Bentley

Places to Visit near Great Bentley