You are here:  Towns -> Places to Visit in East Yorkshire -> Welwick

Things to do in Welwick, East Yorkshire

Welwick is situated in a rather remote corner of Holderness in the East Riding of Yorkshire between Patrington and Easington close to the windswept Spurn Peninsular. 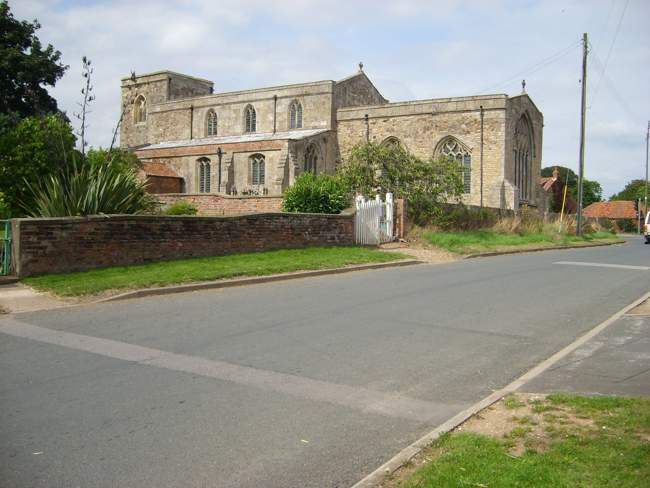 This area of Holderness is not known for any outstanding areas of beauty but rather drab flatlands given over to mainly arable farming.

However, the area is known for its wide variety of birdlife, this is due to its proximity to the banks of the River Humber and the Spurn Peninsular

On leaving Patrington on the B1445 Welwick Road be sure to spot the sign that indicates the Greenwich Meridian before arriving in this rather pleasant little village. 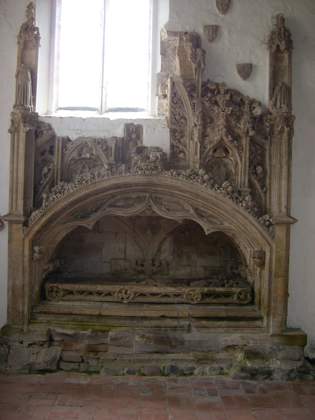 One of the features of the village is the set of traffic lights on entering, being a rather remote spot this is the last place one would expect to see traffic lights!

There is no road junction but a very sharp Z bend, the lights being installed in recent years as a safety factor because of heavy commercial traffic passing to and fro servicing the Easington Gas Storage Terminal.

The main feature of Welwick would have to be the 13c Grade 1 Listed church of St. Mary which snuggles close up to Moat farm tight on the Z bend. 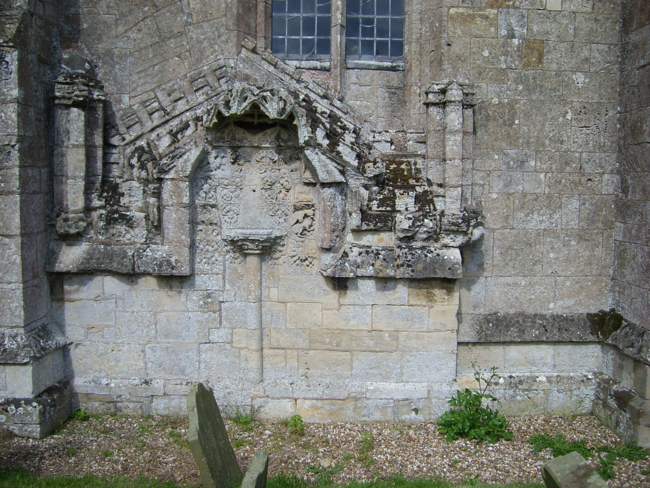 This church is a little gem and more than worthy of a visit, the earliest features are 13c and the church can boast a very impressive if not spectacular 14c monument, being a tomb/cenotaph built into the South wall and projecting outside.

The tomb has an effigy of a priest in mass vestments, sadly, the outer monument which is rather ornately carved has suffered damage from the weather down the centuries.

Inside the church, the floor is mainly red tiles but there are a number of finely engraved gravestones and floor slabs, one, in particular, being very interesting - the stone to William and Ann Wright dated 1621.

The slab is complete with Brasses. It is interesting to note that William Wright was related to Christopher and John Wright, two conspirators in the Gunpowder Plot. 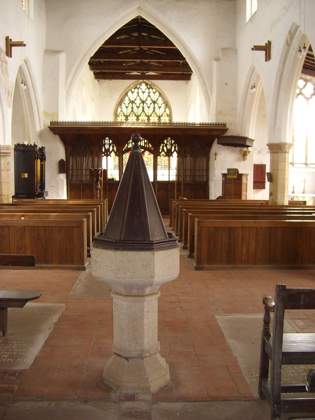 William was also related to Mary Ward, founder of the Institute of the Blessed Virgin Mary, an educational order of nuns. There is a framed pictorial account of this on the North wall.

Whilst the walls are whitewashed, there are still traces of wall paintings believed to be from the Post Reformation Period.

There is part of an old 13c stone coffin which was found under the chancel in the 1830's, a large fragment of a stone coffin lid possibly of a very important churchman and a Welwick coffin bier. 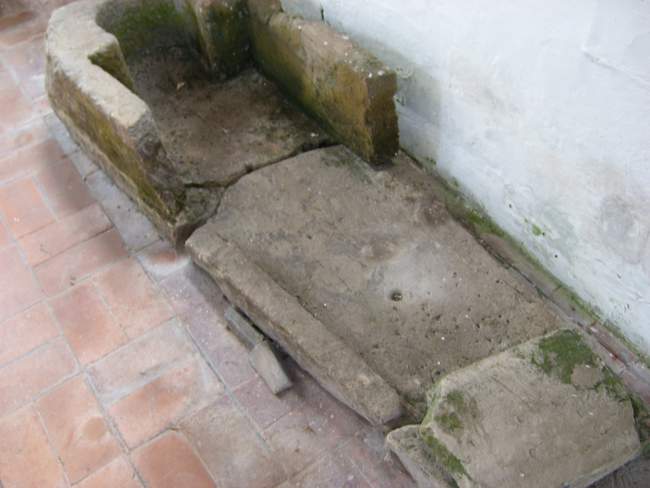 The church burial grounds along with the rest of the village are kept in good clean order, the gravestones are 18c and later with a remarkable specimen being the gravestone dated 1746 which has two, winged Angels.

Things to do in Welwick 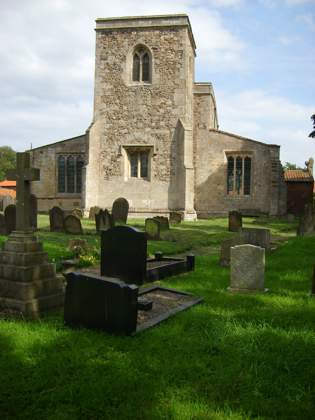 This event starts off with an auction of vintage farming machinery and bygones, tractors and steam engines, miscellaneous car and tractor parts, displays and a car boot all proceeds going to various charities. 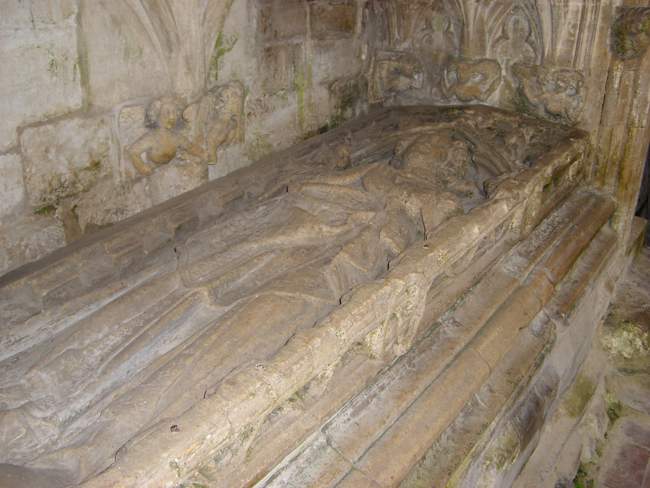 Also close to Welwick are the Underground Bunker at the old RAF Holmpton, the Acoustic Mirror at Kilnsea and of course the Spurn Point Peninsular. 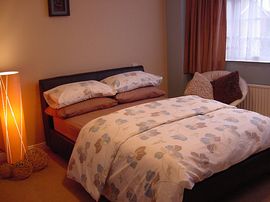 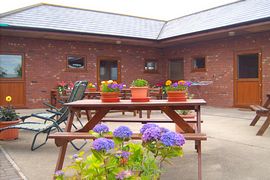 more self catering near Welwick...

Places to Visit near Welwick