You are here:  Towns -> Places to Visit in East Yorkshire -> Sutton-on-Hull

Things to do in Sutton-on-Hull, East Yorkshire

Sutton on Hull is an ancient place, far more so than the nearby city of Hull. 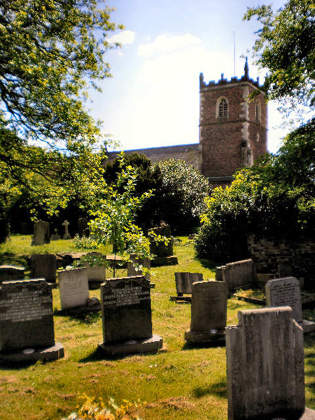 This most attractive village, now within a city, stands on ground that gently rises above the former low-lying marsh, or ings, land that used to flood so readily every winter and virtually cut the village off.

Today, the River Hull, from which both the city and this village take their name, passes some distance safely away to the west, and those low lying surrounding areas are now Hull's residential suburbs and industrial areas east of that river.

The 13th-century tower of St James' church could be seen for miles around in former days, but one is now almost upon it before its ancient brick and stone glow in the sun to testify its 600-year history. 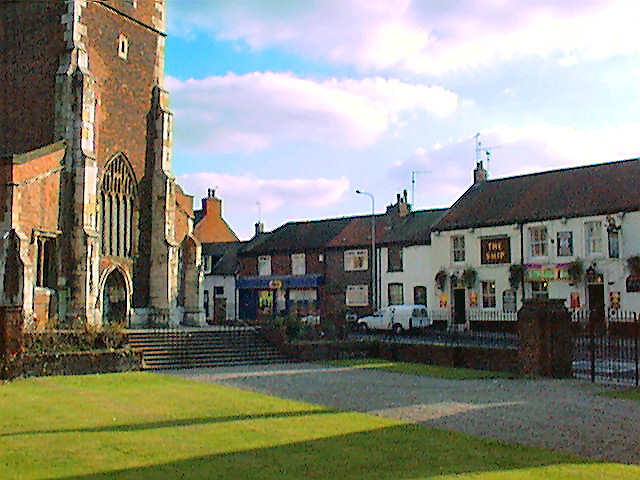 from the churchyard © Robert Haywood

One of the earliest brick-built churches in the country, St James' also contains the tomb of Sir John de Sutton, a knight of Norman descent, and seen here in the armour he wore when he fought at the Battle of Crècy in 1346.

It's only from atop this sturdy brick tower that one can appreciate this village's elevated position some 30 or 40 feet above the surrounding lowlands that still bear ancient descriptive local names of Carr and Ings.

Transport improved in the late 1800s with the coming of the railway (a line and station that fell to the Beecham axe in 1964) and so Victorian Sutton became the residence of choice to the numerous wealthy families.

The Duke of York in Church St © Robert Haywood

They made their fortunes in Hull's whaling, shipping and deep-sea fishing industries as the town grew into the famous and historic city port it is today.

The Second World War saw the establishment of a local RAF base, though aircraft of any size never flew in and out of here.

It was a Balloon Barrage Maintenance site, home to some 80 balloons for the protection of the city and port of Hull.

Later, the RAF's Fire & Rescue training centre. Like the much-mourned railway, RAF Sutton on Hull has been closed for nigh on 50 years.

Sutton is now home to one of the best local history museums and resource centres to be found anywhere. 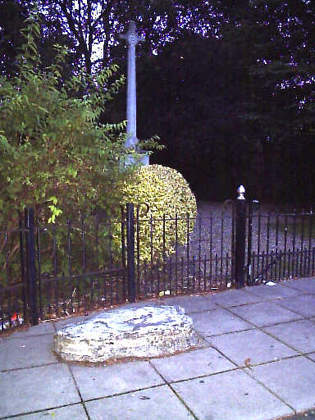 The Humber Stone, an ancient stone from no not where! © Robert Haywood

Housed in the Old School just down from the church, there is an amazing collection of hundreds of old photos, family history records, school registers, graveyard records, and all the other archives and historical information one would expect museums many times larger to hold, including a great deal of information and documentation relating to that former RAF station.

A family history resource centre and folk museum all rolled into one, it's open most Fridays during the year, and can easily be found on the Internet by looking for the full village name.

It even boasts a tearoom for those who require refreshment as they browse their family heritage.

Amongst other local places of interest are two superb and ancient hostelries, The Ship, almost opposite the church, and the Duke of Cumberland a little further along Church Street. 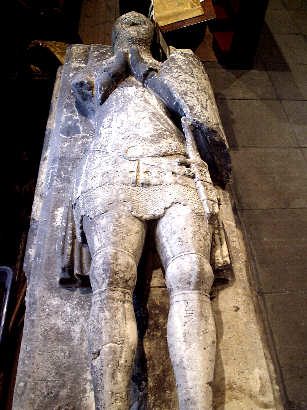 Sutton still retains its medieval street pattern, and the local Civic Society regularly conduct guided walks around the many places of historical and architectural interest.

The city of Hull, so close by, offers many places to stay from luxurious hotels to several homely B&Bs within and around the village itself.

It is a place that still radiates its ancient origins on the low ridge that was the only safe place that folks, from a time even before the Saxons or Romans, could live without the fear of constant flooding. 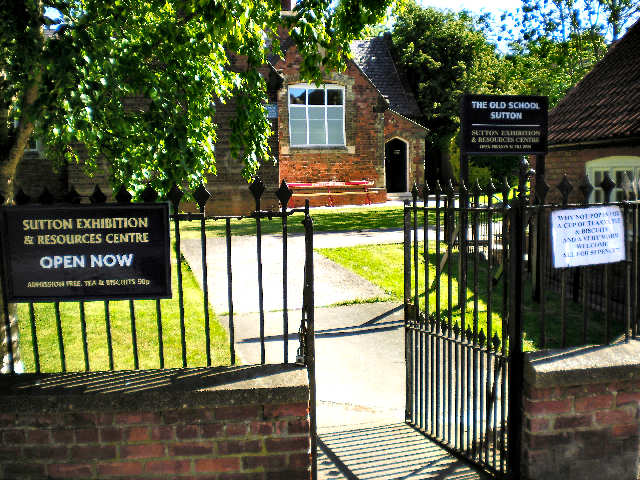 One suspects, though, that in this village that once shared many geographic features with more southern English fenlands, they were expert boat people, and fish and fowl were major staples of their diet.

After the extensive flooding in Hull in 2007, some would say that Sutton village is still the only really safe place to live even now.

Those old timers from over a millennium ago really knew what they were doing. 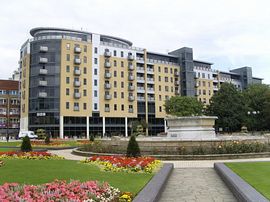 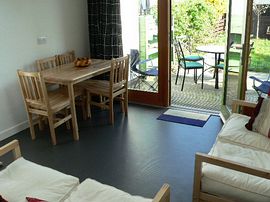 more self catering near Sutton-on-Hull...

Days Out in Sutton-on-Hull

Places to Visit near Sutton-on-Hull