You are here:  Towns -> Places to Visit in Pembrokeshire -> Tenby

Things to do in Tenby, Pembrokeshire

Tenby is a delightful historic town in South Wales. It is situated on Carmarthen Bay in Pembrokeshire, and its name means "Little town of the fishes". 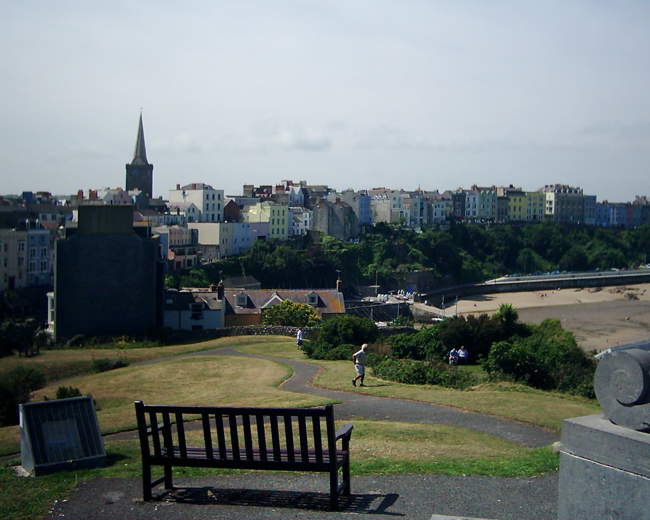 Known as the Jewel in Pembrokeshire's Crown, Tenby is a picturesque town of just under 5,000 residents.

It has a museum, art gallery and many shops which are mostly geared towards tourists. There are also a number of pubs and restaurants and over 300 listed buildings.

Tenby United RFC was founded in 1876 and is a member of the Welsh Rugby Union. The town also has a cycling club.

Local employment is provided by the South Pembrokeshire NHS Trust along with various small enterprises.

Things to Do in Tenby

Tenby has 2½ miles of sandy beach which is the main draw for holidaymakers. 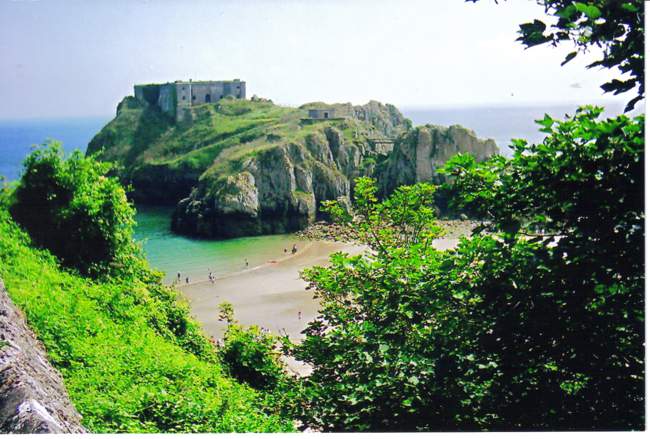 Visit the Tudor Merchant's House, now managed by the National Trust. This three-storey house overlooking the harbour is set out as a Tudor family would have lived, with a latrine and a Flemish chimney.

Tenby Museum and Art Gallery is well worth visiting, it is situated in a part of the medieval castle.

Walking tours around the town include a ghost-themed tour which starts at the Lifeboat Tavern every evening.

Visitors can walk across the tidal causeway to St Catherine's Island at low water to see the Palmerston Fort, birds and wildlife.

Boat trips sail from Tenby Harbour to Caldey Island which is still home to a monastery of Cistercian monks. See the Norman Chapel, Caldey Lighthouse and the 6th century Ogham Cross.

Tenby is a mediaeval town within 13th-century town walls. It has many surviving architectural features including the unusual Five Arches Barbican Gatehouse and the Tudor Merchant's House. 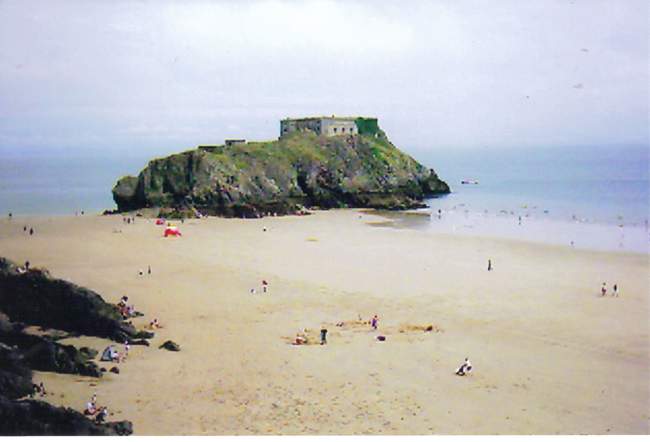 First records go back to a 9th-century poem mentioning Tenby by Etmic Dinbych. It is part of the Book of Taliesin, a 14th-century Welsh manuscript now preserved in the National Library of Wales.

The first settlement was probably a Viking hillfort. Tenby Castle was built in the 13th century on the foundation of the earlier castle built-in 1153. The sheltered seaport developed around it.

Tenby was attacked in 1187 and again in 1260 so William de Valence, 1st Earl of Pembroke, built the defensive city walls.

St Mary's Church was built in Norman times. It has a 13th-century wagon roof with 75 carved bosses engraved with fish, mermaids and foliage designs. There are several historic tombs of note including that of Thomas White who hid Henry Tudor from Richard III. 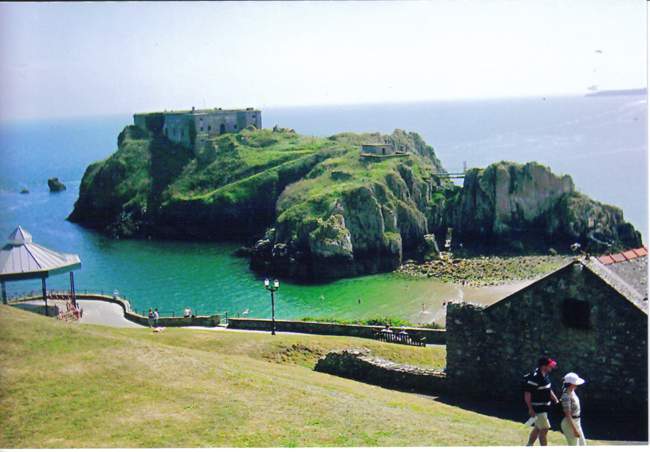 In 1566 Tenby received the first shipment of oranges ever to be landed in Wales. They were imported on a Portuguese ship.

During the Civil War, Tenby sided with the Parliamentarians. The Royalists eventually captured the castle in 1648 but shortly afterwards they surrendered.

In 1650 the town suffered a deadly plague which killed half the town's population and decimated its sea trade. It took investment by Sir William Paxton in 1805 to help it recover.

In the 19th century, when the railway arrived, Tenby flourished. It was developed as a health resort with long seafront promenades for healthy sea air strolls.

Across the bay on St Catherine's Island, the Palmerston Fort was built in 1867. 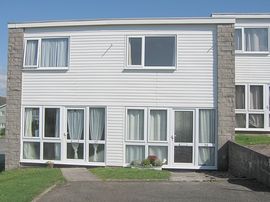 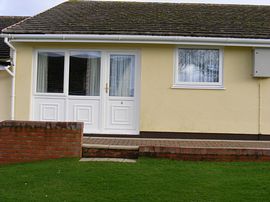 more self catering near Tenby...

Days Out in Tenby

Places to Visit near Tenby