You are here:  Towns -> Places to Visit in Pembrokeshire -> Pembroke

Things to do in Pembroke, Pembrokeshire

Pembroke is a historic walled town in West Wales, famous for its Norman castle. 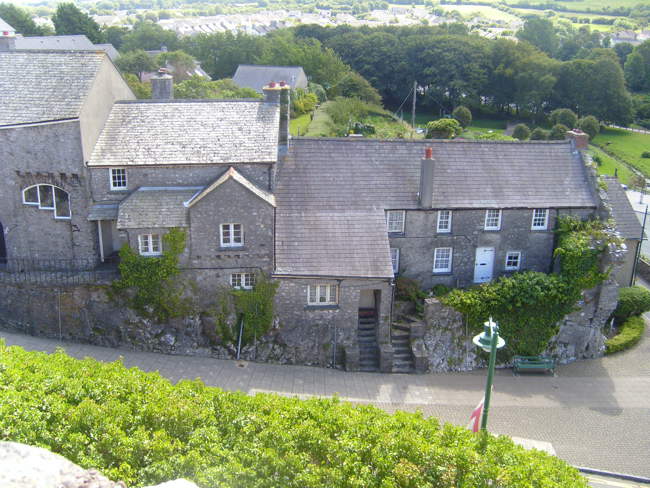 Once the county town of Pembrokeshire, the name appropriately means "Land's End" as the town sits at the end of the Pembrokeshire peninsula overlooking the Sea.

Pembroke is a small mediaeval fortified town at the bottom of a steep-sided valley on the banks of the River Cleddau. Surrounded by farmland and woods, it is situated in a very scenic spot.

The town has just over 7,000 residents and the main street runs down from the huge castle. 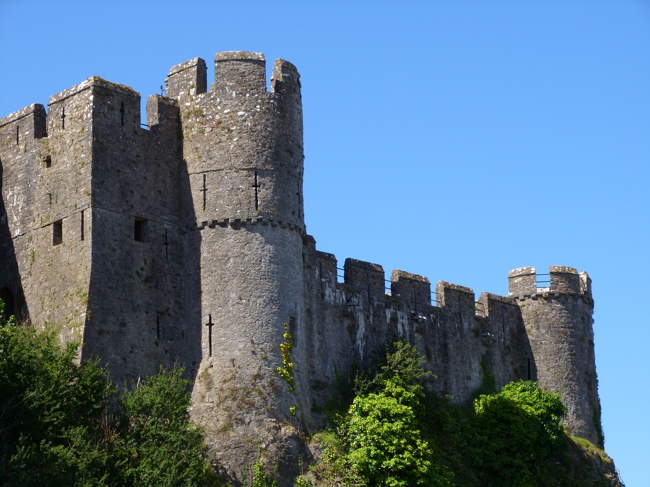 There are some fine old buildings which now house small shops, cafés and restaurants.

On the outskirts of Pembroke new housing estates have been added since World War II.

There's a comprehensive school, a noteworthy Rugby Club and a local football team.

Pembroke Cricket Club has two teams and plays on grounds opposite the Rugby Club.

The town has a railway station and train services on the West Wales Line link it with Swansea and Cardiff.

Things to do in Pembroke

A visit to Pembroke castle is a must to discover the spiral stone staircases, passageways, battlements and turrets which will occupy visitors of all ages for hours. 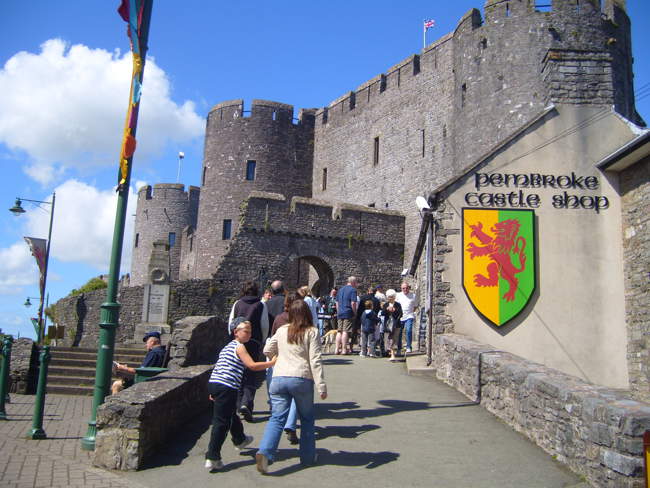 Trace the old town walls with their defensive towers set at strategic points along the wall.

Below the castle is a natural cavern called the Wogan with an interesting museum.

The Pembrokeshire Coastal Path is popular with walkers. It edges Castle Pond before heading for Pembroke Dock in one direction and Angle in the other.

The mill pond is the place to look for herons, waterbirds and even otters if you are really lucky. 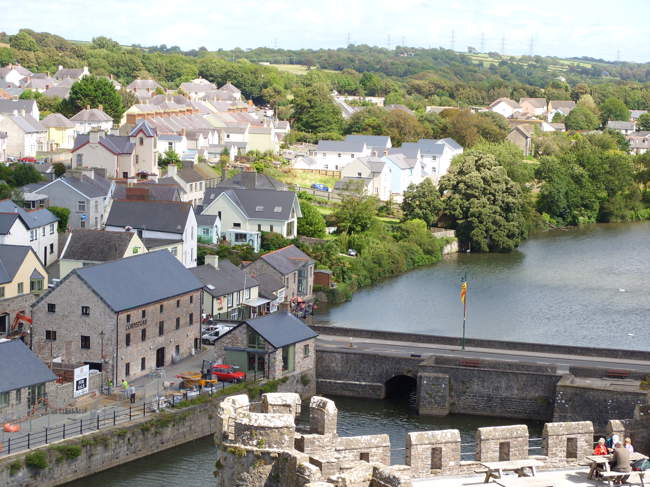 The cliffs at Pembroke are some of the finest in the UK for challenging climbing.

On the main street, the Pembroke Glassblowing Centre is worth a visit to see the glassblowers at work.

Pembroke sits in the shadow of the impressive Pembroke Castle, which is still protected by stone walls up to 20- feet thick.

The castle was established in 1093 after the Norman invasion of Wales and was later fortified by Earl Marshal in 1189. 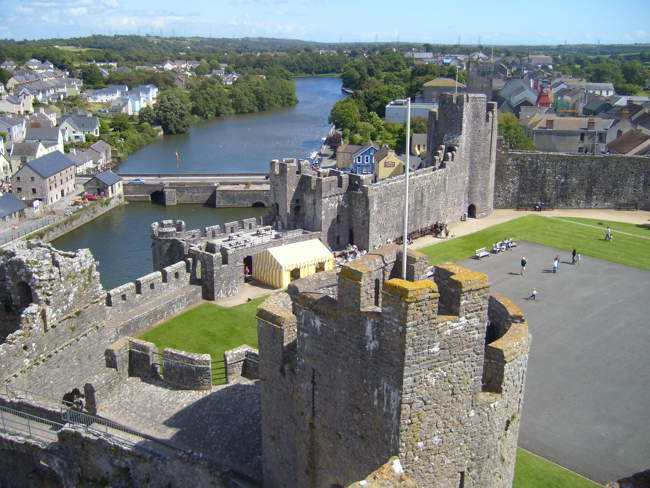 The castle and river © Wayne Davies

He was responsible for the 75-foot tall round keep which can still be seen. It had a domed roof and a fighting platform.

The Mediaeval Castle was later the birthplace of Henry VII and was associated with the Order of the Knights Hospitaller.

Monkton Priory was founded even earlier, in 950 AD, and was used as a place of worship. John Wesley, the founder of Methodism, preached there in 1764 but by 1866 it was being used as a brewery for the York Tavern.

Oliver Cromwell had his headquarters at the tavern and inflicted considerable damage on the town as part of the siege of Pembroke during the English Civil War. 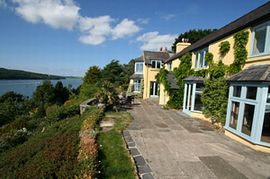 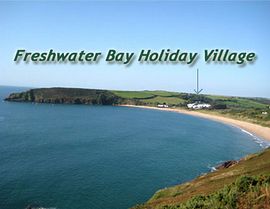 more self catering near Pembroke...

Days Out in Pembroke

Places to Visit near Pembroke