You are here:  Towns -> Places to Visit in Herefordshire -> Ross-on-wye

Things to do in Ross-on-wye, Herefordshire 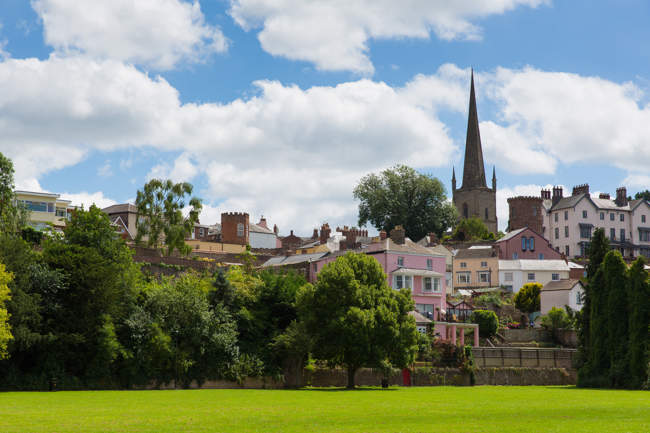 Herefordshire is known for its pretty villages, and Ross-on-Wye surely tops the list.

This small market town has just over 10,000 residents and the picturesque streets, shops and quaint market square draw many more thousands of tourists. 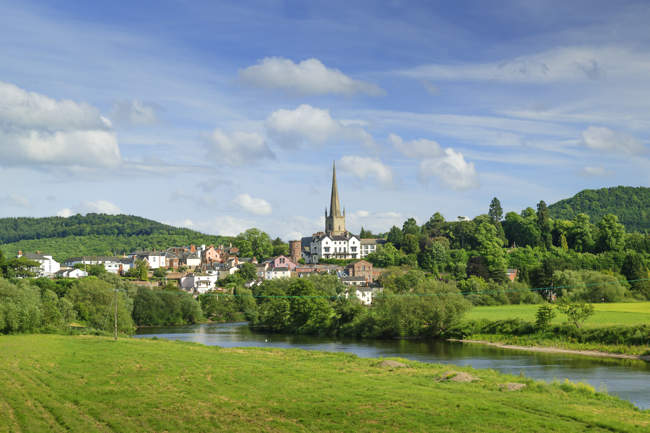 With its straggle of Tudor timbered houses running down the main street, Ross-on-Wye is picture-postcard pretty.

The arcaded sandstone market house in the centre of the town continues to hold markets on Thursday and Saturdays and the Visitor Centre is on the first floor. 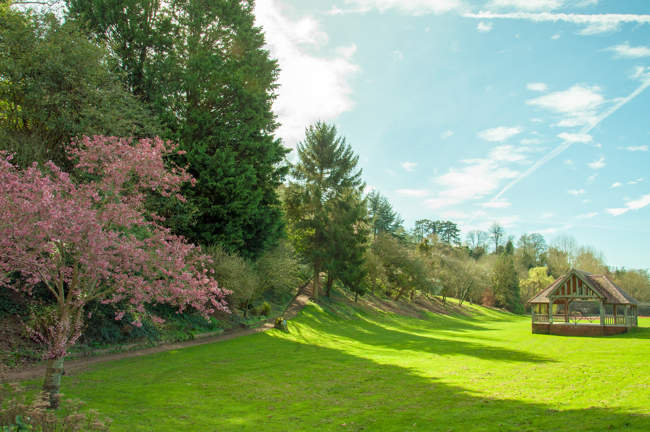 The building dates back to 1650 and replaced an older building which was known as Booth Hall.

Another building of note in Ross-on-Wye is the quaint Man of Ross Inn, named after John Kyrle, a local philanthropist.

The castellated red brick building in the town was actually the former garage of the Valley Hotel. 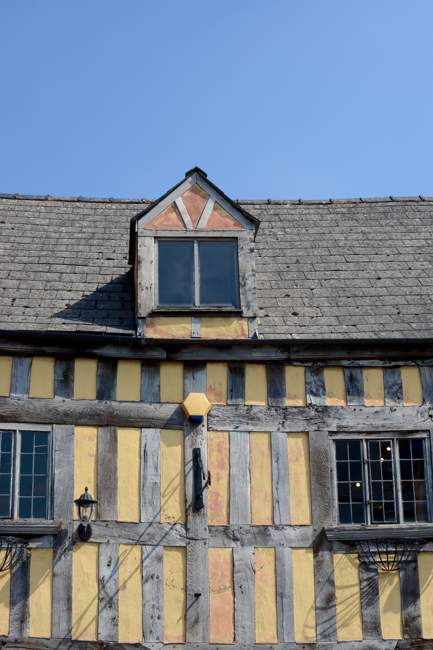 You don't have to go far to enjoy some splendid views of the River Wye in the valley below the town.

In the garden opposite the church, there is a viewpoint overlooking the famous horseshoe bend in the river as well as to the distant Black Mountains.

Things to do in Ross-on-Wye

The Wye Valley begs to be explored on foot along the riverbank, by boat, bicycle or on a scenic drive. 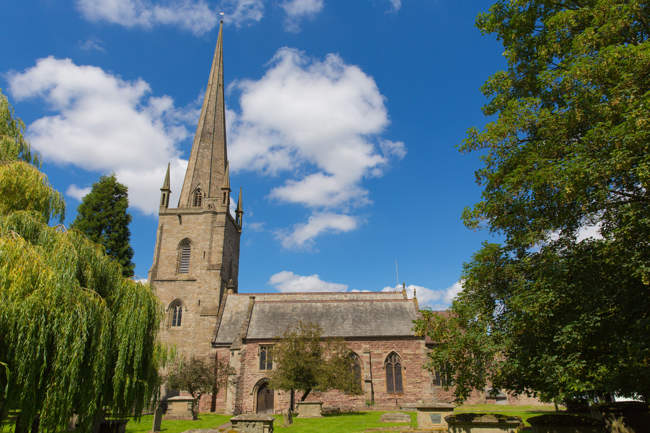 The serene natural beauty of the Wye Valley is deservedly highly acclaimed.

It provides recreation for canoeists and kayakers, nature watchers, walkers, fishing enthusiasts and even hosts raft races from time to time.

Further downstream is the famous beauty spot of Symonds Yat, a dramatic gorge cut through the limestone cliffs.

On either side of the river are the settlements of Symonds Yat East and Symonds Yat West, linked on calm river days by a man-powered rope ferry.

On the outskirts of the town are the remains of the Wilton Castle, now restored and open to the public. 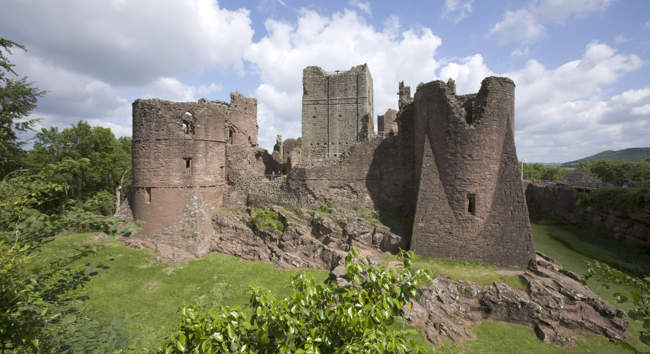 The remains of the much larger Goodrich Castle are also a great place to learn about Hereford's rich history.

Ross-on-Wye was appropriately the birthplace of British tourism.

It was started by the rector, Dr John Egerton, whose rectory overlooked the Wye Valley. 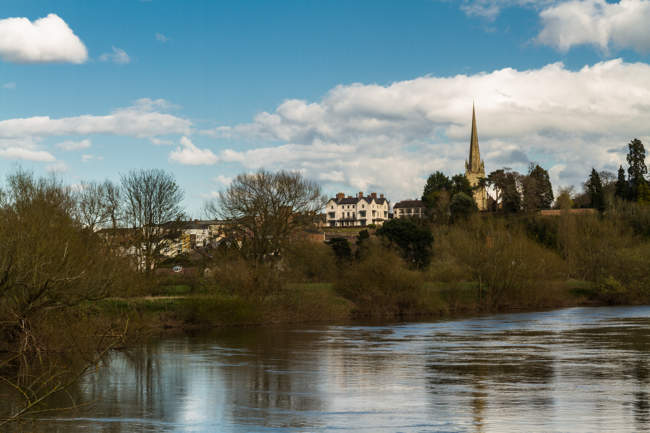 He frequently took his friends out on boat trips to appreciate the scenic beauty.

This, coupled with the publication in 1782 of William Gilpin's book about the natural beauty of the Wye River, created a huge demand for boat trips and soon eight boats were plying the river. 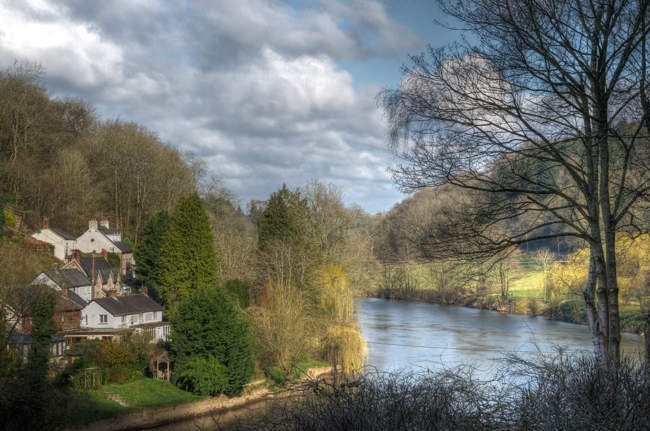 By 1850, Ross-on-Wye was officially a tourist area.

The 12th century remains of Wilton Castle mark the presence of the Normans in this area.

The castle was associated with Wilton Manor, home of the Longchamps of Wilton who were originally Bailiffs of Normandy and later became Sheriffs of Hereford. 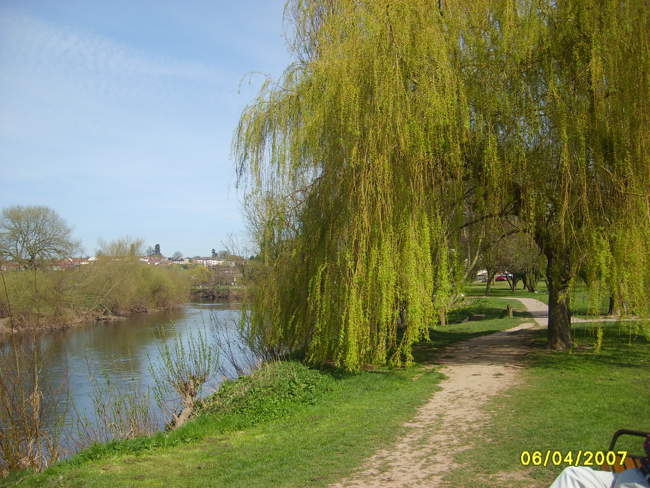 Much of the castle was destroyed after the English Civil War.

Within the town itself, one of the oldest buildings is St Mary's Parish Church.

It is over 700 years old and its spire can be seen from all directions.

Note the 1530 alabaster sculpture on William Rudhall's tomb created by the highly-respected masons from Nottingham. 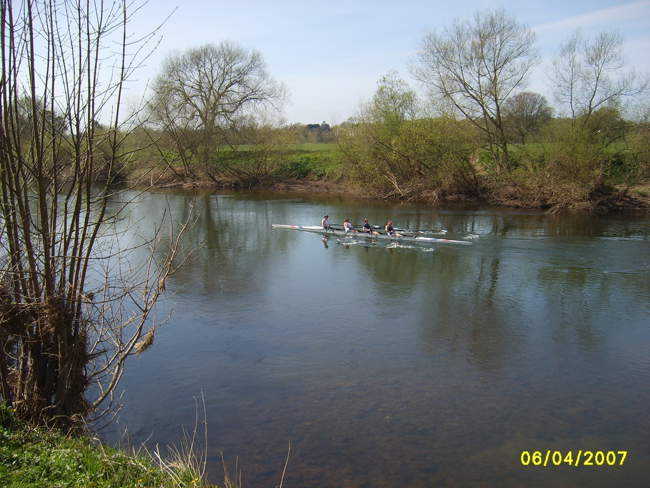 In the churchyard, the Plague Cross was erected in 1637 to commemorate the 315 townsfolk who died of the plague and had to be buried in a plague pit. 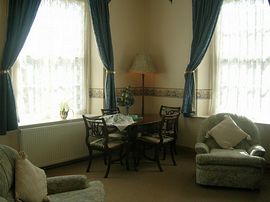 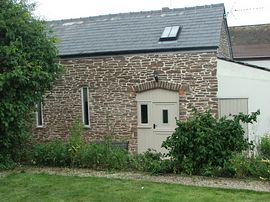 more self catering near Ross-on-wye...

Days Out in Ross-on-wye

Places to Visit near Ross-on-wye