You are here:  Towns -> Places to Visit in Devon -> Dartmouth

Things to do in Dartmouth, Devon

Situated on the south coast of Devon, Dartmouth is well known for its naval academy and the scenic estuary of the River Dart which gave the town its name. 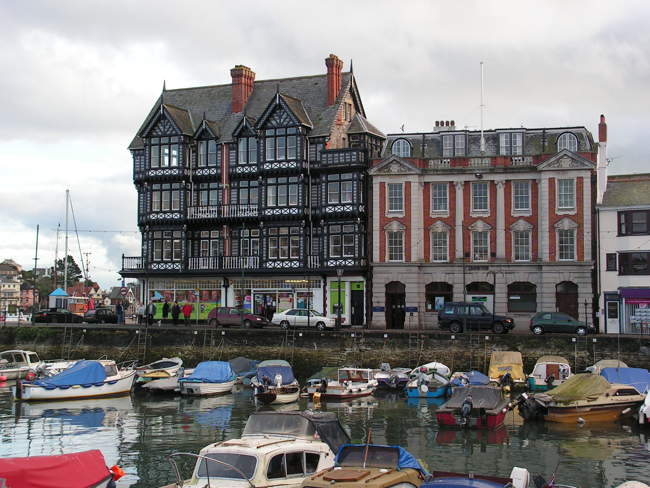 It is in an area known as the South Hams, a stunning Area of Outstanding Natural Beauty.

Dartmouth has a modest population of around 5,500 people, but during the summer the area is busy with tourists.

It is a delightful small town which lies along the waterfront.

It has narrow streets lined with cafés and gift shops and is a delightful place to explore on foot.

The town has a very Elizabethan air with half-timbered buildings and the collonaded Butterwalk.

St Saviour's Church was built in 1335 and has some fascinating monuments, including John Hawley's tomb.

The magnificent iron door is embossed with all manner of medieval symbols and figures. 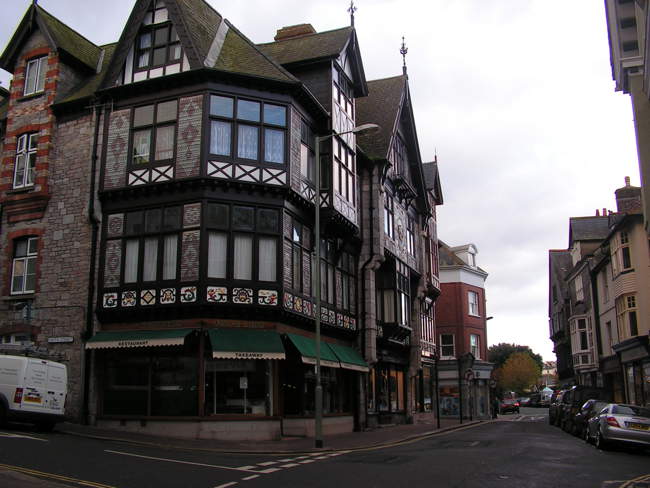 The wooden upper gallery is said to have been built from the wood from captured ships of the Spanish Armada.

There are many claims to the oldest house in Dartmouth, but it is probably the merchant's house on Higher Street, now a pub called The Cherub.

The estuary is fairly narrow and is still guarded on either side by two forts: Dartmouth Castle and Kingswear Castle.

Things to do in Dartmouth

The town offers a host of attractions in its old houses, castles, inns and shops.

On the outskirts of the town is the National Trust house and gardens of Greenway.

It was once the home of Agatha Christie and previously to Sir Humphrey Gilbert and Sir Walter Raleigh.

Guided tours of the Dartmouth Naval College can be taken, or visit the Dartmouth Museum and the Newcomen Engine House, part of the Tourist Information Centre.

The Dartmouth Steam Railway and River Boat Company operate a range of services crossing the stunning south Devon countryside and coastline from Paignton to Dartmouth a wonderful way to enjoy the South Hams scenery.

The town's deep natural harbour made it a departure point for the Crusades back in the 12th century.

It has been the home of the Royal Navy since the 14th century and still has the Officer Training Academy which operates from impressive college buildings just above the town.

During the Hundred Years' War Dartmouth was sacked twice and consequently the mouth of the estuary was closed each night with a massive chain between the two castles.

In 1373 Geoffrey Chaucer visited the town and wrote about it as "Dertemouthe" in his Canterbury Tales.

Despite the town's apparently prim and proper exterior, privateering was rampant and one of the leaders was John Hawley, elected mayor 14 times!

One of the oldest streets on record is the 13th century Smith Street which still exists although its medieval houses were replaced with the current buildings which date back to the 16th century.

Many of Dartmouth's historic buildings are listed buildings.

The harbour has given a safe refuge to many historic visitors.

The Pilgrim Fathers stopped here en route from Southampton to America with their small sailing ships the Mayflower and the Speedwell.

Charles II also sheltered here in 1671 and his room is now part of the Dartmouth Museum.

Surprisingly for such a popular boating centre, Dartmouth has no lifeboat station. 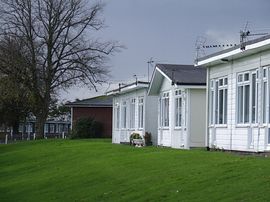 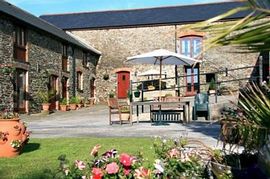 more self catering near Dartmouth...

Days Out in Dartmouth

Places to Visit near Dartmouth