You are here:  Towns -> Places to Visit in Norfolk -> Norwich

Things to do in Norwich, Norfolk

'Welcome To Norwich A Fine City' visitors read on road signs as they approach the city.

'A fine city' is how George Borrow described Norwich in 1851. 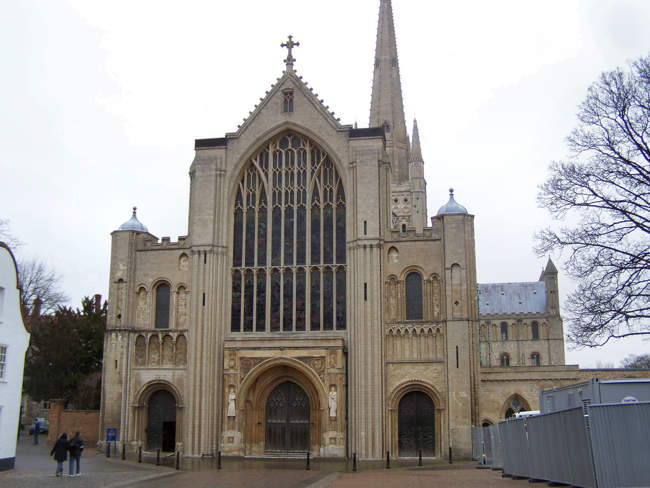 Nikolaus Pevsner the architectural historian paid the city a complement in 1962 when he said; 'Norwich has everything'.

Today, both gentlemen are still correct, the beautiful city of Norwich is a delight to visit and makes an ideal base from which to explore the Fens, East Anglia and the Norfolk Broads. 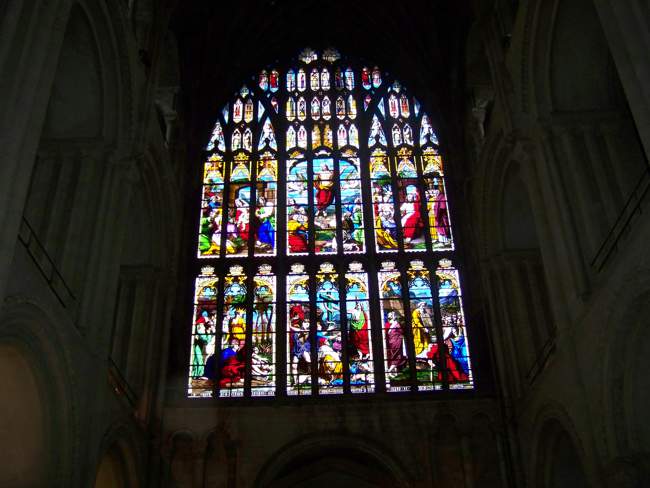 Inside the Cathedral © Trever Saunders

Norwich is the county town of Norfolk, at the heart of East Anglia, serving a wide area; it has had a famous market since Norman times, and it is still going strong.

The city and surrounding area is known for its production of worsted cloth, named after the village of Worstead nearby.

In the mid 16th century, experienced cloth workers from the Netherlands were encouraged into the city, to teach local weavers how to produce a wider variety of fabrics. 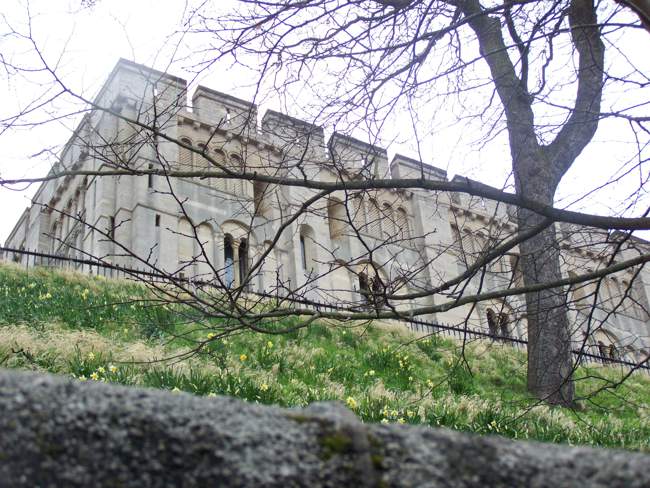 During the 17th century Norwich cloth was exported to many parts of the world, and by the early 1700s Norwich was the richest city in Britain after London.

Many merchants and men of business became prosperous during this period, one such family were the Gurneys and in 1775, the brothers John and Henry founded a bank which still exists today as part of Barclays.

In 1792 Thomas Bignold a local banker and wine merchant, set up the insurance business which later became Norwich Union. 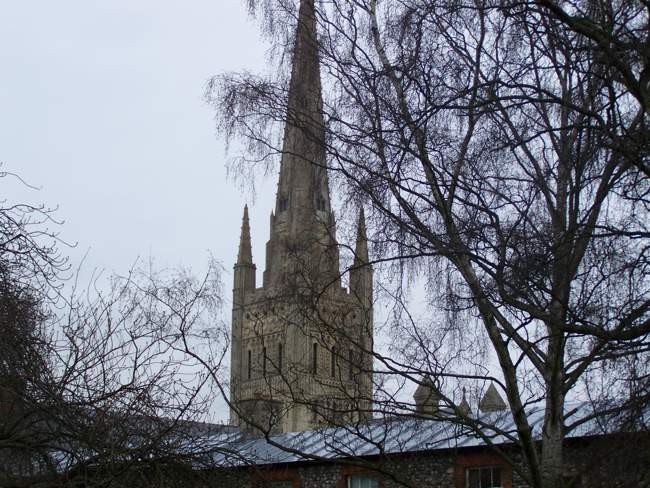 Norwich was little affected by the industrial revolution, leaving the heavy manufacturing to others.

The town continued in its own successful way, by producing a wider variety of fine quality cloth.

Brewing was an important industry in the city, and Norwich was the home of Start-rite shoes, Caley’s chocolates and Coleman’s mustard.

Places to Visit in Norwich

We mention here just a few of the outstanding places to visit in Norwich:

The famous Cathedral with its 315 foot spire, second highest in England, was begun in 1096 and is one of the finest examples of Norman architecture. 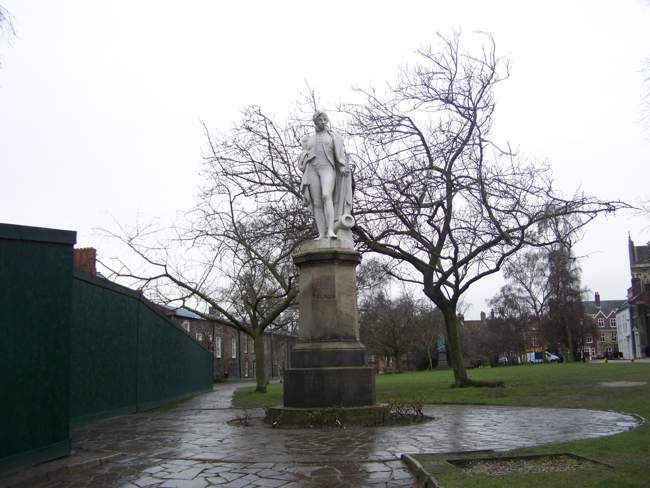 The Castle, dating from 1160, is a splendid and unusual piece of military architecture.

The City Hall and Guild Hall, both in the market place. 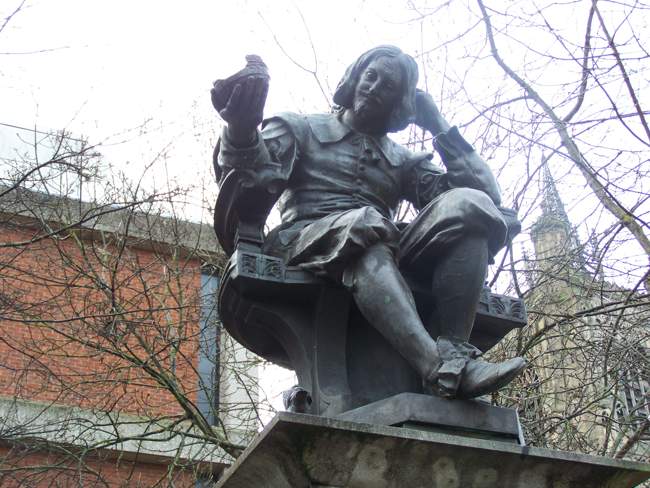 The Castle Museum houses a collection of the Norwich School of painters and other local artists.

The Sainsbury Centre for visual arts at the University of East Anglia, is home of the Sainsbury collection as well as changing exhibitions.

The Bridwell Museum is devoted to local trades and industries, while Colmans Mustard shop and Museum and John Jarrold Printing Museum tell their own stories. 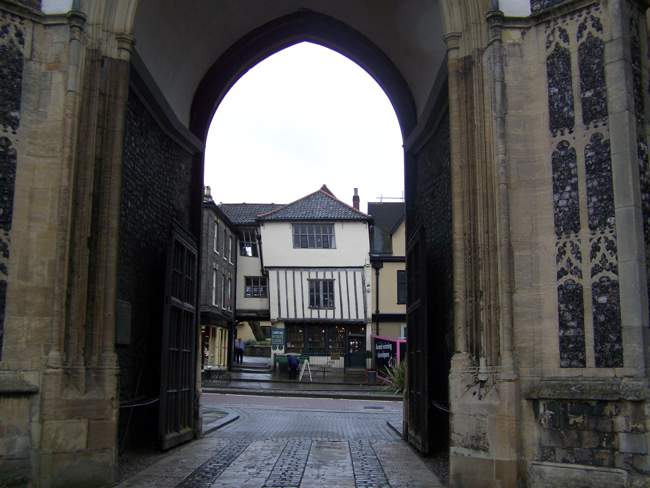 Looking away from the cathedral © Trever Saunders

Others of interest are, the City of Norwich Aviation Museum and Norfolk Regimental Museum.

Norwich has all the vibrancy of a major city, with none of the stress.

There are lots of places for eating out, which cater for every budget and taste.

The centre for arts and entertainment in the east of England, Norwich’s theatres and cinemas offer great entertainment.

Anglia Railways operate Inter City half hourly services between Norwich and London Liverpool Street with local connection services within East Anglia. Connecting services from the Midlands, North of England and Scotland via Peterborough.

Daily services from all major cities are operated by National Express and Jetlink provides regular connections from Stansted, Heathrow and Gatwick Airports.

Norwich is home to a major regional airport, Norwich International, with over 300 world-wide connections via Manchester, Paris and Amsterdam. London Stansted is within easy reach by road. 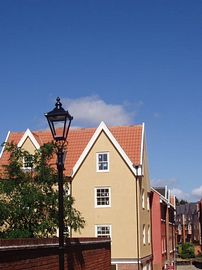 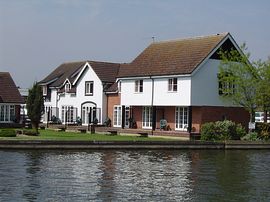 more self catering near Norwich...

Days Out in Norwich

Places to Visit near Norwich