You are here:  Towns -> Places to Visit in Dorset -> Southbourne

Things to do in Southbourne, Dorset

Southbourne is a popular holiday resort and is a suburb of Bournemouth. Situated between Boscombe and Christchurch, it offers a pleasant beach and a host of nearby visitor attractions. 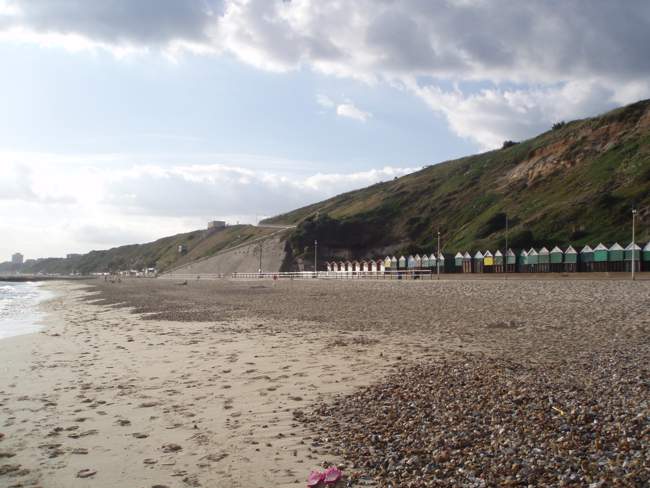 Southbourne today is centred on the shopping street of Southbourne Grove. It is a pleasant place to find independent shops and boutiques along with a post office, gift shops and many cafés.

There is a funicular railway which links the coastal road with the promenade and beach area. It is known as the Fisherman's Walk Cliff Railway and was built in 1935 to carry 12 passengers at a time up the 128 foot (39m) incline.

The clifftops offer spectacular views across to Swanage, Hengistbury Head and even the Isle of Wight on a clear day,

Things to do in Southbourne

Southbourne has a blue flag award beach with good facilities and a popular seafront restaurant.

The sand and shingle beach is popular with families and is ideal for surfing, kitesurfing and windsurfing.

On calm-sea days, snorkelling is good in the clear waters.

The promenade runs continuously from Southbourne to Boscombe and Bournemouth. It is popular for evening strolls. 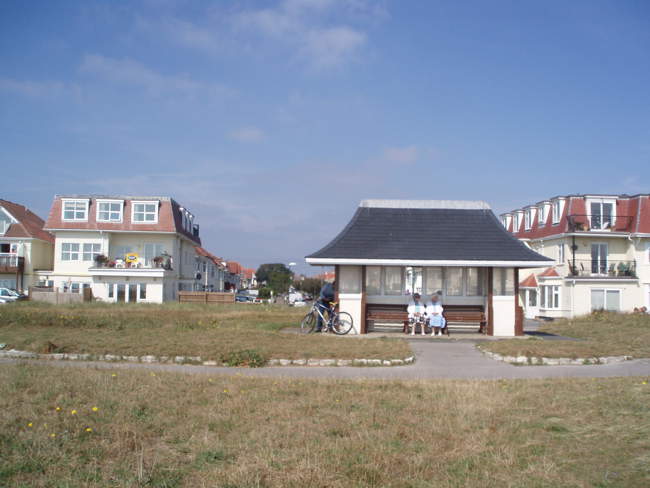 In the other direction, Hengistbury Head offers a pleasant place to walk on gravel footpaths which lead down to Quarry Pool which attracts some birdlife.

Just inland from Southbourne is the charming old village of Christchurch at the confluence of the rivers Avon and Stour.

It has a Norman castle and the old priory dates back to 1094. It is now used as a parish church and has the longest nave in England at 311 feet (95m).

Southbourne makes an ideal base for exploring the area including the New Forest and nearby Bournemouth with its pleasure gardens and excellent shopping centre.

The area was originally known as Stourfield, named after the River Stour which runs into the estuary at Christchurch.

Edmund Bott had a beautiful mansion built in 1766 and it was named Stourfield House. It became the home of Mary Eleanor Bowes, whose title was the Countess of Strathmore and Kinghorne.

When her father died, Mary inherited great wealth and attracted many suitors. Despite her inheritance, or perhaps because of it, she had an unhappy life and was known as the "Unhappy Countess".

If her title seems familiar, you may be interested to know that Mary Bowes married John Lyon, 9th Earl of Strathmore and eventually the family name and title were passed to the late Queen Mother, Elizabeth Bowes-Lyon, Countess of Strathmore and Kinghorne.

Today the site is merely a block of flats in Douglas Mews, marked by a blue plaque.

Like many Victorian seaside resorts, Southbourne once had a pier. It was built in 1888 and was 300 feet long.

Boat trips were regularly run between Southbourne pier and Bournemouth pier but heavy winter storms in early 1901 led to the pier being closed for safety reasons. It was demolished in 1909.

The eastern part of Southbourne is known as Hengistbury Head which forms the boundary with Christchurch Harbour.

Quarrying of the headland in the mid-19th century led to it being badly eroded by the sea. 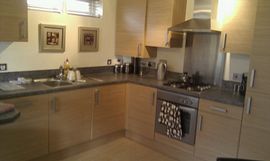 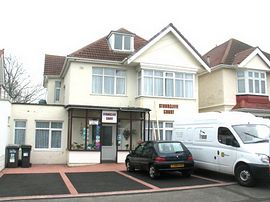 more self catering near Southbourne...

Days Out in Southbourne

Places to Visit near Southbourne