You are here:  Towns -> Places to Visit in Hampshire -> Eastleigh

Things to do in Eastleigh, Hampshire 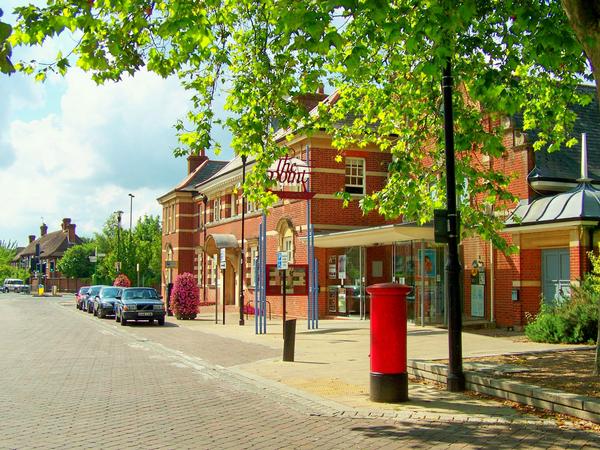 The leafy town of Eastleigh lies between Southampton and Winchester on the River Itchen in Hampshire.

Although Eastleigh is a modern town, it is in fact on a Roman Road that ran from Winchester to Bitterne from 79AD. Roman remains including a lead coffin have been discovered in the area and there was probably a settlement at Eastleigh between 100 and 400 AD. 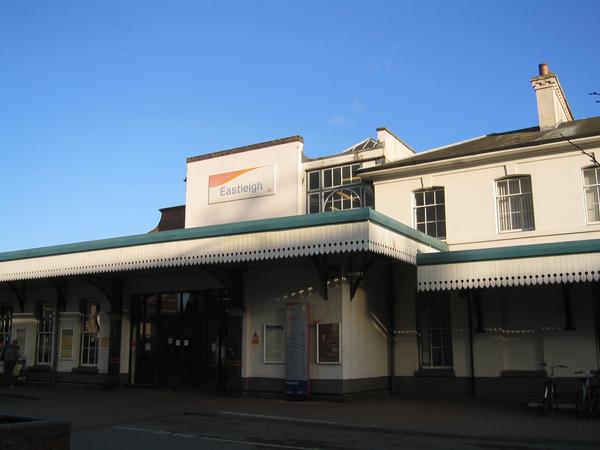 Records show a village around 932 AD called East Leah and the Domesday Book 154 years later shows a settlement called Estleie. However, the spelling of the name changed again more recently. 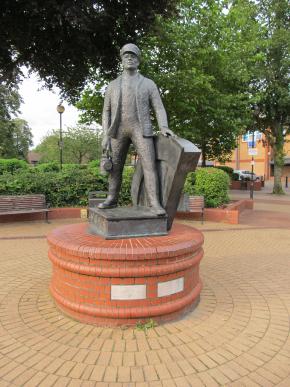 The Railwayman Statue © By SkymasterUK (Own work) [CC BY-SA 3.0 (http://creativecommons.org/licenses/by-sa/3.0)], via Wikimedia Commons

The parish church was built in 1868 to combine Barton and Eastly in one parish. Local writer, Charlotte Yonge, donated a large sum to the building appeal and was given the honour of naming the new parish.

She decided upon Eastly but suggested a new spelling and it became Eastleigh.

In 1838 the railway was built from Southampton to Winchester and a railway station was opened at Bishopstoke Junction.

Later, in 1891, the London and South Western Railway located their carriage repair and wagon works at Eastleigh bringing trade and properity to the area.

They operated fully until 2006 and since then on a smaller scale.

Eastleigh Aerodrome, now Southampton Airport, was where the Spitfire plane was first flown and a replica can be seen on the airport roundabout. 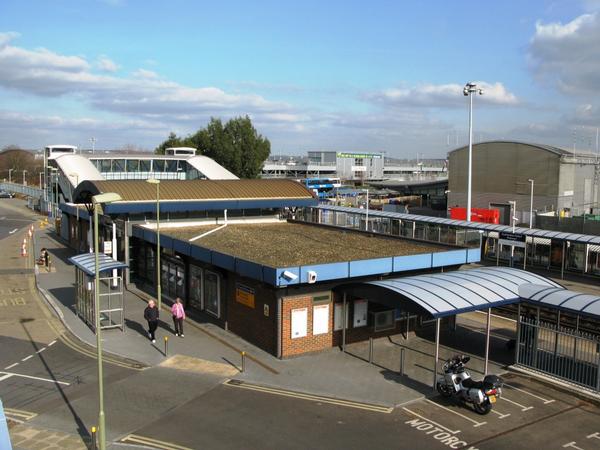 In 2006 five Spitfires took off from Southampton to mark the 70th anniversary of this pioneering aircraft which was developed nearby at Southampton.

Eastleigh is home to several large industrial, commercial and manufacturing businesses including the head office of B&Q.

Stable employment and controlled residential expansion led to Eastleigh being listed 9th in a Channel 4 survey to find the best place to live in the UK. It currently has around 40,000 residents.

The town has some interesting architecture and pleasant green parks. The Swan Shopping Centre is anchored by Tesco with many other national chain stores represented. 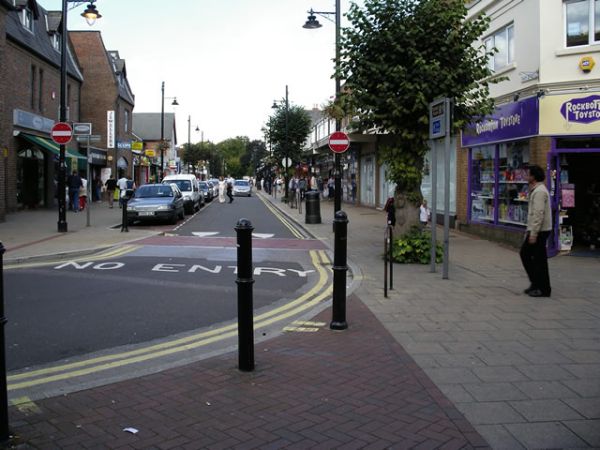 The centre has been recently extended to include a cinema, bowling alley and restaurants along with the local library.

Things to Do Around Eastleigh

The River Itchen is a local chalk stream which is popular for fly fishing. It is a Designated Site of Special Scientific Interest making it a great place for spotting voles, crayfish and other wildlife.

Eastleigh Museum, on the High Street, is a treasure trove of local information with exhibits covering the wider surrounding area. 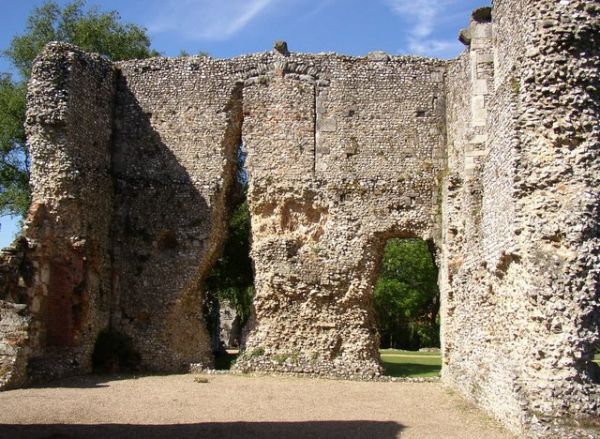 Further afield, Bishop's Waltham Palace is the ruined remains of a grand mediaeval mansion built for the Bishops of Winchester in 1367. It is now managed by English Heritage.

Broadlands House is a fine stately home and estate which is well worth a visit.

Families will enjoy a day at Marwell Zoo, a modest collection of penguins, tigers, crocodiles and giraffes in a beautiful wooded setting. 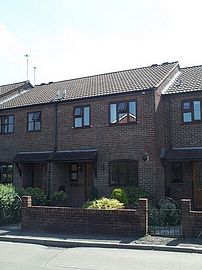 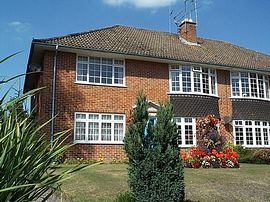 more self catering near Eastleigh...

Days Out in Eastleigh

Places to Visit near Eastleigh