You are here:  Towns -> Places to Visit in East Sussex -> Lewes

Things to do in Lewes, East Sussex

Lewes is the county town of East Sussex. 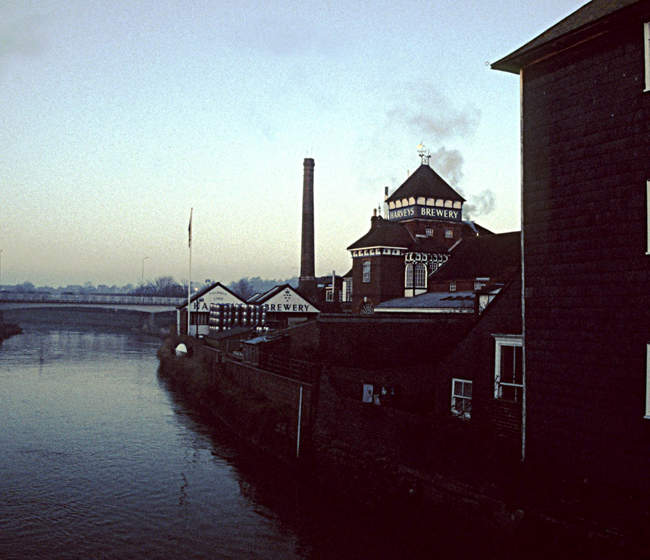 The castle overlooks the town and is open to visitors, as is the Barbican Museum opposite it.

In such an historic town as Lewes there is obviously much to see. 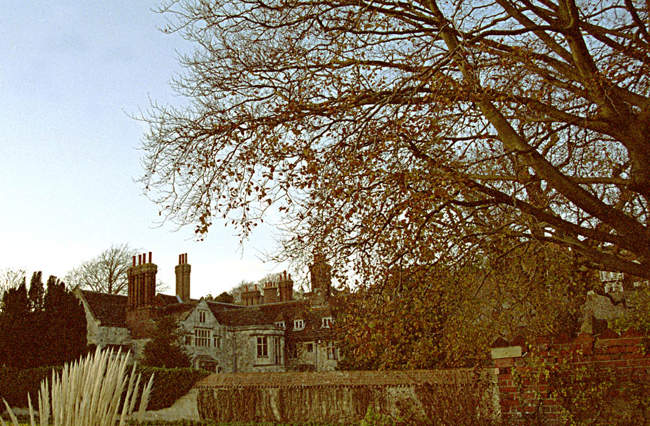 In the Southover district there is the magnificent Southover Grange.

This was built using stones from Lewes Priory to the south. 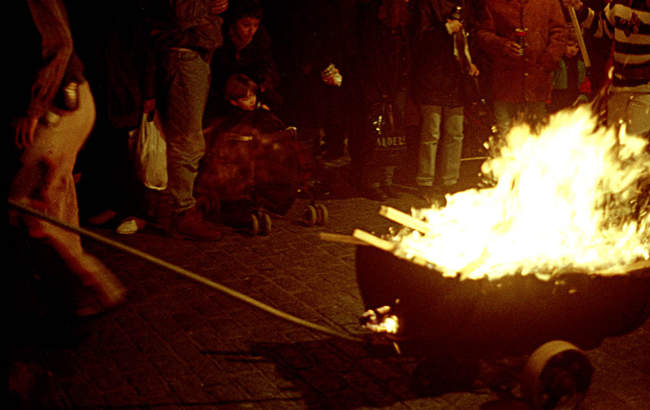 Also in Southover, is Anne of Cleves house which was left to Henry VIII's wife as a settlement of their divorce.

It is open to the public.

The remains of the priory are also worth a visit. 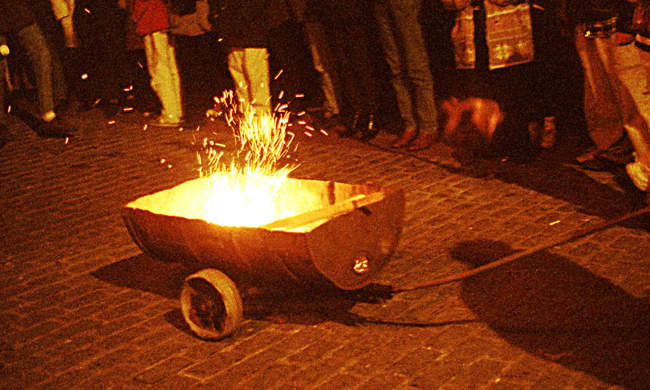 It was originally bigger than Chichester Cathedral and there is still archaeological study going on there. 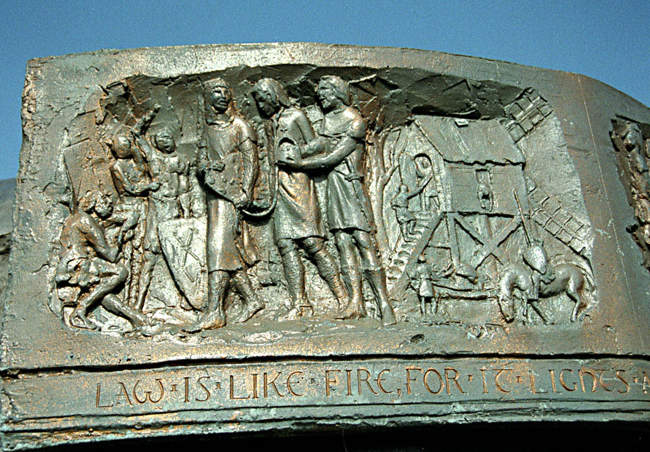 Lewes is famous for its bonfire celebrations and each year these are attended by thousands of visitors, with attendance being especially great in years that the celebrations fall on a weekend.

The town has Harveys Brewery, built in the 18th century and still producing fine ales. 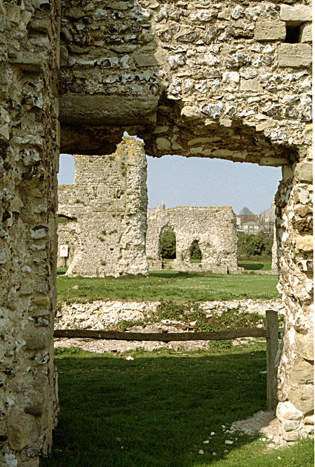 There is a Harveys shop and restaurant close to the brewery along with various pubs owned by the brewery in the local vicinity. 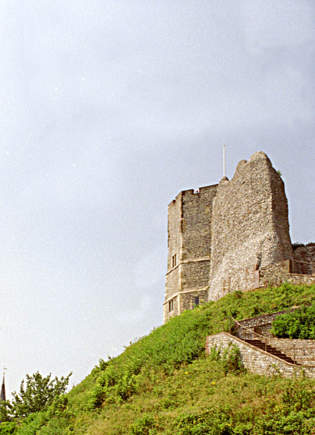 Visiting on the first Saturday of the month is recommended - this is when a thriving Farmers' Market takes place with lots of delicious fare on offer. 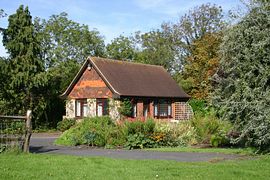 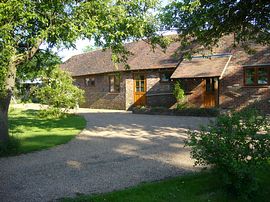 more self catering near Lewes...

Days Out in Lewes

Places to Visit near Lewes