You are here:  Towns -> Places to Visit in West Sussex -> Ardingly

Things to do in Ardingly, West Sussex

The village of Ardingly, pronounced Arding-lye, is on the eastern edge of West Sussex. 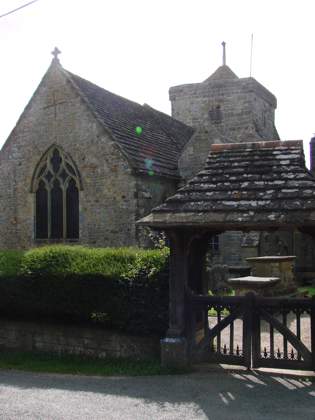 It is 33 miles south of London and 14 miles from the south coast resort of Brighton, on the route of the annual London to Brighton cycle race.

Ardingly is rich in history and surrounded by beautiful countryside making it a popular place for visitors.

More than half the area is protected countryside making it ideal for outdoor enthusiasts.

The Church of St Peter was built around 1330. 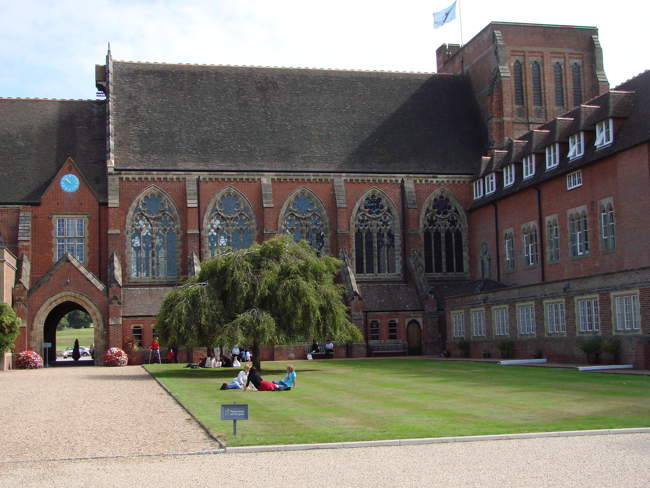 The massive tower and entrance porch were added some time later. It is well worth looking inside to see the beautiful brasses and the effigy of a priest in his clerical vestments.

The village currently has a population of around 1,833.

Surrounded by woodland and rural countryside, the boundary of the village is marked by an old sign, erected as a memorial to the Viscountess Wolseley, on the site of the original toll-gate.

Ardingly has a traditional high street lined with pretty cottages and old inns.

The 17th century Oak Inn offers a bar and restaurant, but you may not want to be alone after dark as it is said to have a resident ghost! 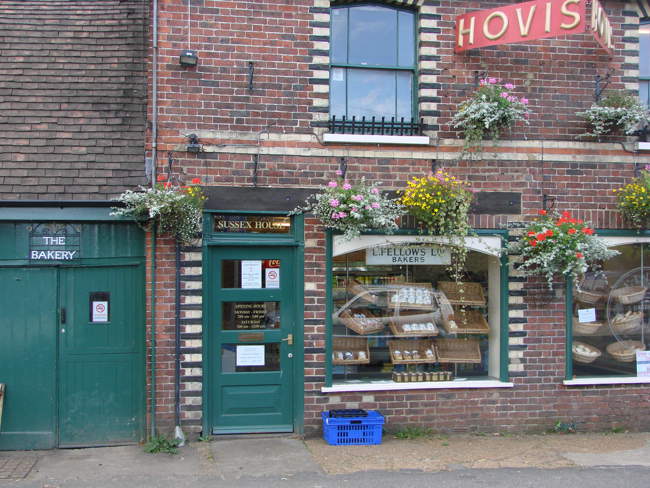 The other local pubs are the Ardingly Inn, an old coaching inn, and the Gardener's Arms which also dates back to the 17th century.

Ardingly has two churches, the 14th century parish church of St Peter's and the Congregational Church which was built in 1886.

It is the only one still operating in mid-Sussex.

The village has a primary school and the public school of Ardingly College, which also has a notable chapel. 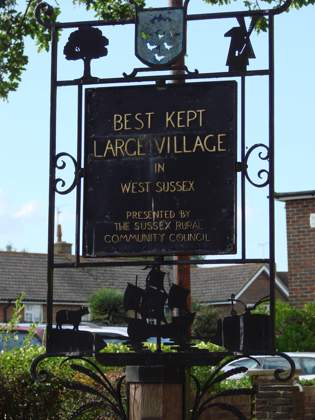 It is also the location of the Ardingly International Antiques and Collectors Fairs which are used in the filming of the BBC TV program Bargain Hunt.

Notable people from Ardingly include the TV newscaster, Jon Snow, who was born in the village.

Things to do in Ardingly

Ardingly is within an area of Outstanding Natural Beauty, making it ideal for nature lovers, walkers and cyclists.

Ardingly Reservoir is popular for all types of sailing and watersports and supports many species of birds and wildlife. 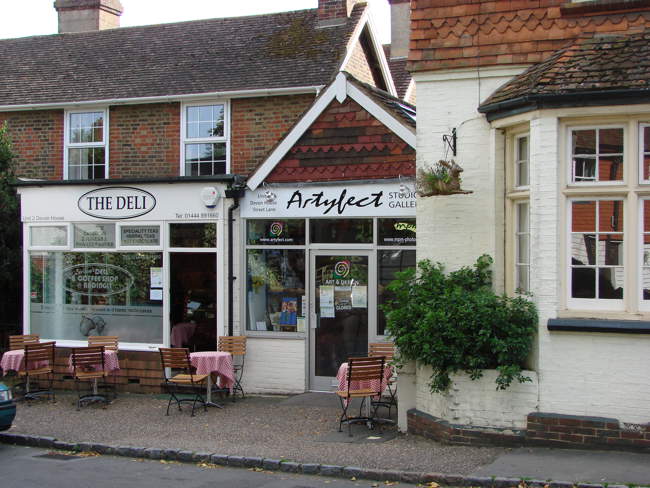 On a more formal note, Wakehurst Place has some of the most beautiful gardens in England and is nicknamed "Kew in the Country".

It will be the home of the Millennium Seed Bank, a massive seed conservation project.

The area has many other country house estates which are open to the public such as Sheffield Park and Garden.

They have fine collections of art, porcelain and furniture and are popular with those who appreciate antique furnishings.

The nearby Bluebell Railway is a heritage line which is run by volunteers and has an outstanding collection of steam engines and an old signal box. 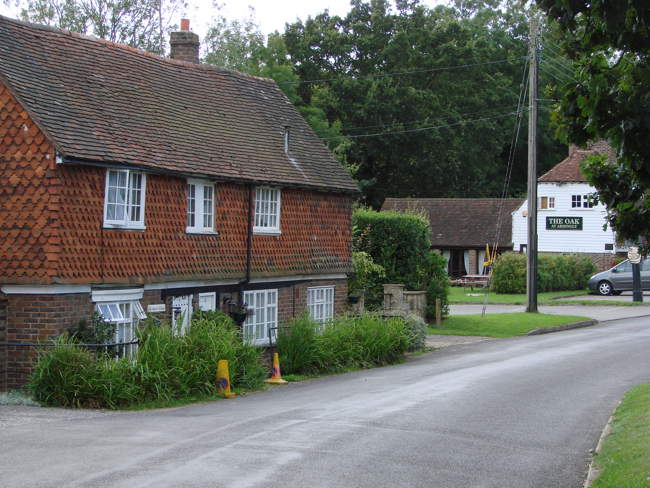 Days Out in Ardingly

Places to Visit near Ardingly